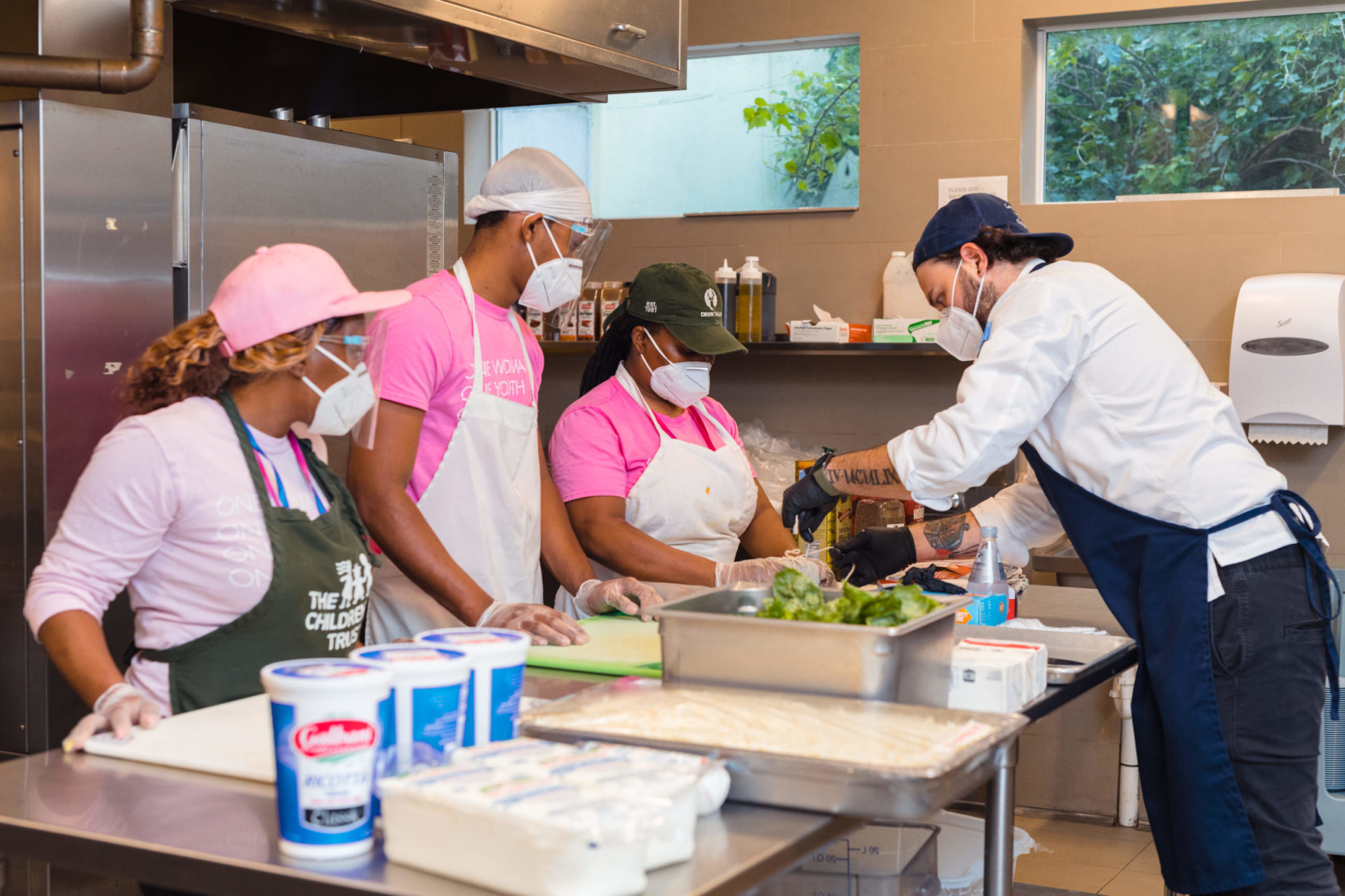 Swire gives back to Miami

With the holidays around the corner, Swire Properties is giving back to the community with new initiatives aiming to help underserved neighborhoods, the homeless and youth.

The developers of Brickell Key and Brickell City Centre showed their commitment to these populations in the local community when it launched Home Grown. Described as a multi-dimensional platform, Home Grown is designed to create meaningful partnerships, charitable contributions with unique activations and experiences to expand its philanthropic scope throughout South Florida while supporting the company’s commitment to becoming a leader in sustainable development by 2030.

“Swire has been a longtime patron of sustainable and conscious living, and we are always looking for new ways to make a positive impact locally,” said Kieran Bowers, President of Swire Properties Inc, the developer behind Brickell Key and Brickell City Centre. “Our vision for Home Grown is to utilize this new platform to unify and inspire our community members to help underserved neighborhoods, the homeless and youth who all need a vital support system. By creating these ongoing sustainable campaigns and efforts for residents to partake, we are naturally creating a more responsible future for the next generation.”

Launched in November, Home Grown has already made an impact in the community with three programs, some of which will continue into 2021.

Working Classroom Kitchen Culinary Program: In November, Swire partnered with The Lotus House to host Chef Marcello Florio from Casa Tua at the shelter for women and children (pictured above). Florio hosted the first cooking class in the program, which will continue to provide kitchen training and meals with star-studded chefs for Lotus House residents in March and summer 2021.

Gift a Connection: Through Dec. 20, Swire Properties is partnering with Overtown Youth Center, services to at-risk-youth from kindergarten to 25-years-olds and their families, to ensure that students have access to digital devices and robust internet connectivity, especially during the difficulties of the pandemic. Swire Properties’ and its community members’ financial donations will support families in need with one year of paid internet/ Wi-Fi service, which will help in closing the digital divide in the neighborhood.

Christmas Tree Recycling Lot: After the holidays, Swire will partner with the Miami Dade-County and Solid Waste Management to collect and recycle used Christmas trees from the residents of Brickell at Brickell City Centre’s North Square (Sixth Street between First Avenue and South Miami, across from Luna Park). The initiative encourages Brickell to recycle trees so they can become mulch, compost and woodchips. Swire will also look to utilize the recyclable materials for a future placemaking project with local partner organizations that deliver value and use back to the Brickell Community.

In addition to these programs, Swire is also giving back to the community through a $500,000 contribution to fund The Underline over the next five years. The Underline is the proposed 10-mile linear park that aims to transform the underutilized land below Miami’s Metrorail. Similar to the concept of New York City’s High Line, The Underline will focus on transforming the space around Miami’s urban infrastructure and is set to be one of the city’s most ambitious projects. Swire Properties already donated $600,000 to the project in May 2016.