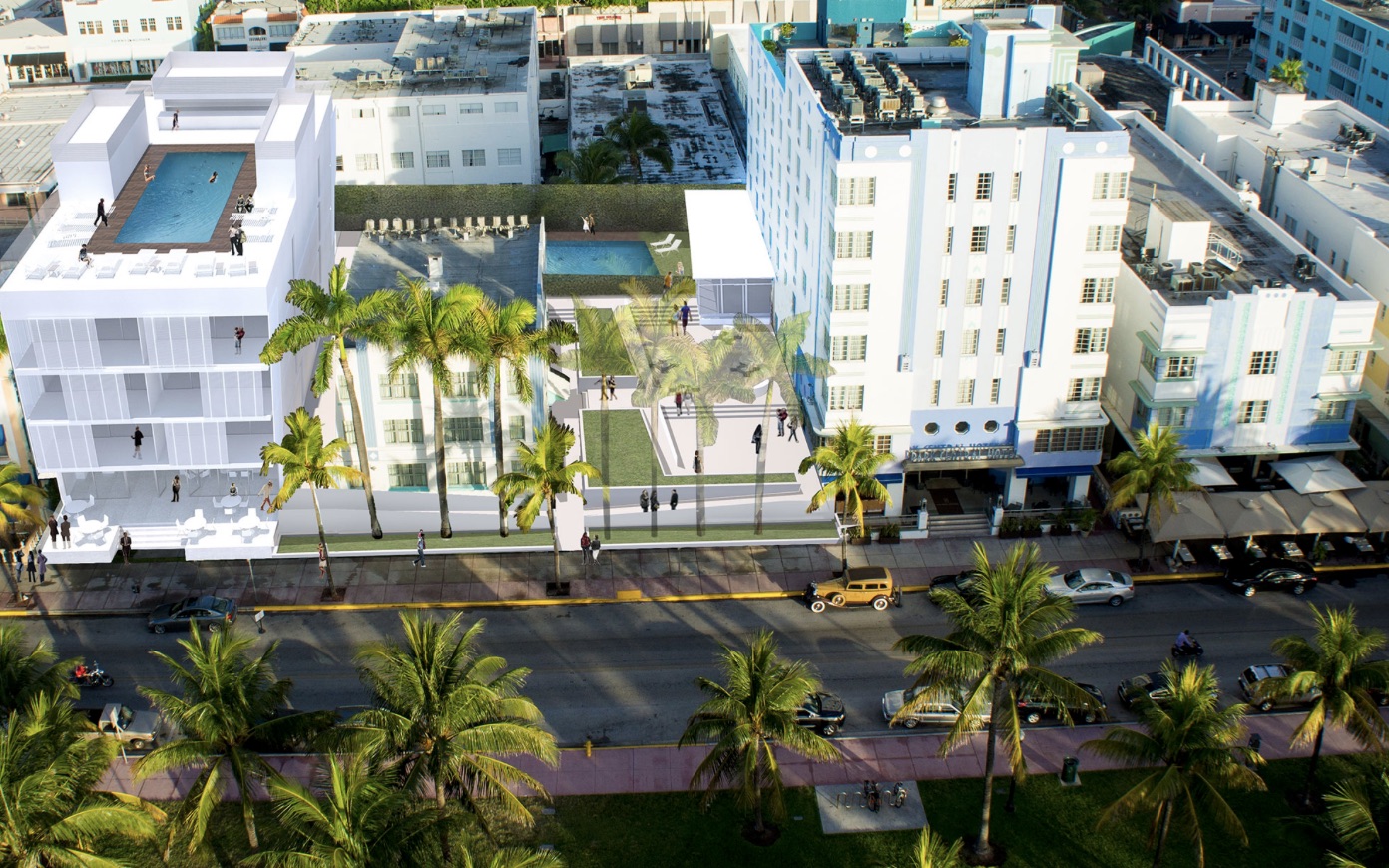 The boutique hotel is part of Hilton Honors, the award-winning guest-loyalty program for Hilton’s 18 world-class brands 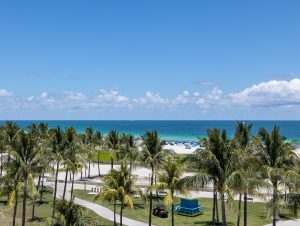 The Gabriel South Beach, Curio Collection by Hilton on Ocean Drive in South Beach was included in TIME’s third annual list of the World’s Greatest Places, which highlights 50 extraordinary travel destinations worldwide. The Gabriel South Beach was featured as one of Miami’s exciting new hotels, earning a spot on the 2022 list. To compile this list, TIME solicited nominations of places, including countries, regions, cities and towns, from its international network of correspondents and contributors.

“To be included in TIME’s listing of World’s Greatest Places within a year of opening The Gabriel South Beach is an honor,” Nicholas Siracusa says, General Manager at The Gabriel South Beach. “This accolade is attributed to our fantastic team who work daily to create experiences for travelers visiting Miami, and to our guests, who leave the hotel with unforgettable memories that will last a lifetime.”

To assemble the annual list of the World’s Greatest Places, TIME solicited nominations across a variety of categories, such as museums, parks, bars, restaurants, theme parks, cruises and hotels, from the publication’s editors and correspondents around the world as well as dozens of industry experts. The experts evaluated each category based on critical factors, including quality, originality, innovation, sustainability and influence.

The complete list of TIME World’s Greatest Places list will be featured in the July 25, 2022 double issue of TIME, now available on newsstands.