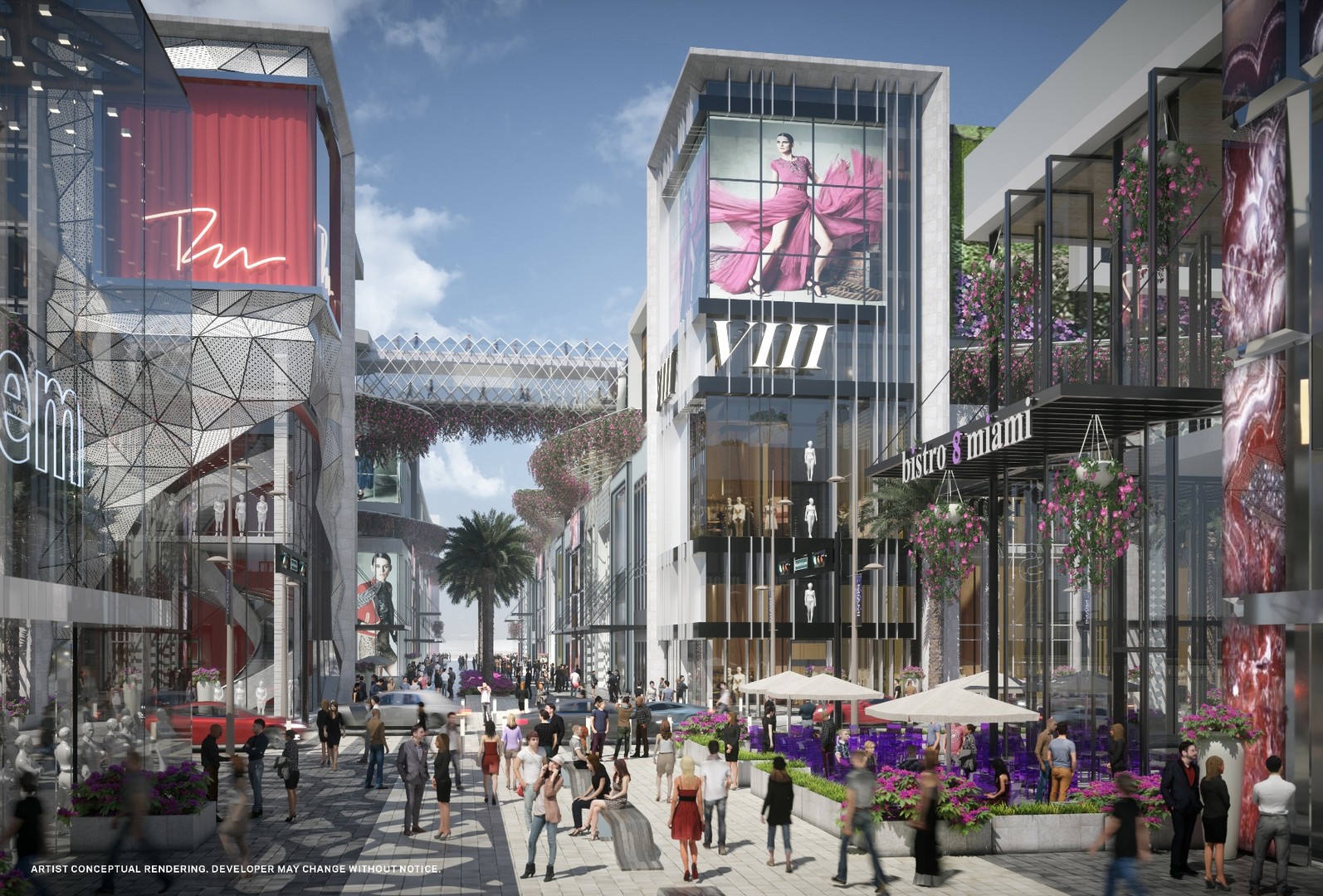 The Rest of the Story

One of the dangers of having written thousands of stories is that it’s easy to forget about some of them – especially if they were 30 years ago.

I habitually do Google searches on subjects of SFBW stories and often Wikipedia entries pop up high on the list. I don’t take what’s on Wikipedia as the gospel truth, but the footnotes to the original sources can be very helpful.

When researching this month’s cover subject, Art Falcone, I noticed the second citation from Wikipedia was headlined, “Brothers to Beef Up Wendy’s in South Florida.” Much to my amusement, it was an article that I had written on Sept. 8, 1986, for the Sun-Sentinel. It talked about how Art and Ed Falcone had developed McDonald’s franchises in upstate New York, but traded them in for Wendy’s in South Florida.

I printed the story out and took it to the interview with Falcone in his Boca Raton office. I said, “I don’t know if you remember or not, but I interviewed you 30 years ago.”

He said, “I think the story is up on the wall.” Sure enough, there was a framed copy of the article. It had significance to him because it was one of the first articles in which he was featured.

One of the things I found most impressive about Falcone was his sense of market timing. He took advantage of the S&L crisis in the late 1980s to pick up master-planned communities at huge discounts rather than doing lots one at a time. He sold Transeastern Homes just before the residential meltdown. He initially stumbled with Miami Worldcenter when the Great Recession happened, but recapitalized to keep the project alive just as Miami was headed into its current upcycle.

Falcone has also been able to adapt to the changing face of the housing market. While his Encore Capital Group still has about a dozen master-planned communities, it has twice as many multifamily and urban mixed-use properties. That’s exactly the trend unfolding in our region, but it’s also a broader trend nationally. You can see a list of some of these projects, which span from New Jersey to California, as part of our cover story. I think it gives a good idea of the scope of Falcone’s business.

I expect this won’t be the end of our coverage on Falcone. I told him we shouldn’t wait another 30 years between interviews.