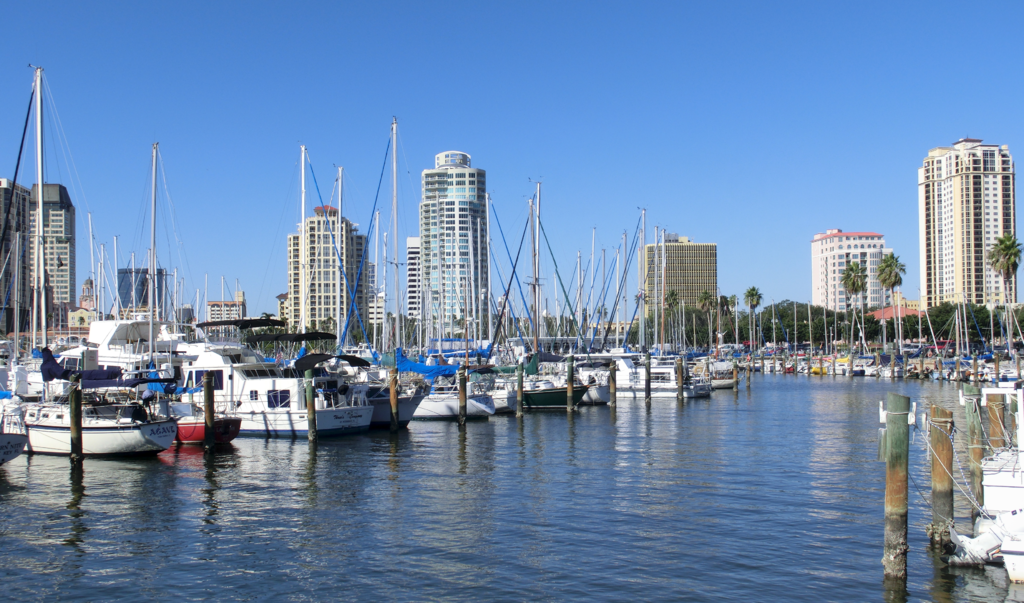 In terms of the economy, this number tells us something essential about the presidential election

In 2016, Hillary Clinton won fewer than 500 counties and Donald Trump won more than 2,500. It was a GDP landslide … for Secretary Clinton, for her 472 counties represented 64% of the economy.

In 2020, President-elect Joe Biden scooped up even more of the country’s productivity: His 477 counties represent fully 70% of the nation’s aggregate share of GDP. (Numbers may change slightly as the remaining votes are counted.) That’s according to a Brookings analysis of data from the Bureau of Economic Analysis, Dave Leip’s Atlas of U.S. Presidential Elections, The New York Times and Moody’s Analytics.

This means that the urban/rural split (with the suburbs increasingly voting like the cities) is feeling more and more like an insurmountable divide. According to Brookings, “2020’s map continues to reflect a striking split between the large, dense, metropolitan counties that voted Democratic and the mostly exurban, small-town, or rural counties that voted Republican. Blue and red America reflect two very different economies: one oriented to diverse, often college-educated workers in professional and digital services occupations, and the other whiter, less-educated, and more dependent on ‘traditional’ industries.”

When we look close to home, we see that Biden was able to flip both Duval and Pinellas counties, meaning that the counties containing Jacksonville and St. Pete joined the Democratic strongholds of Miami-Dade, Broward and Palm Beach counties to help boost the Democratic share of the GDP six points. The big story was that President Trump once again carried the state and over-performed in Miami-Dade, but behind the topline is potentially a more lasting trend story about our two Americas.

One of the last remaining historic buildings along