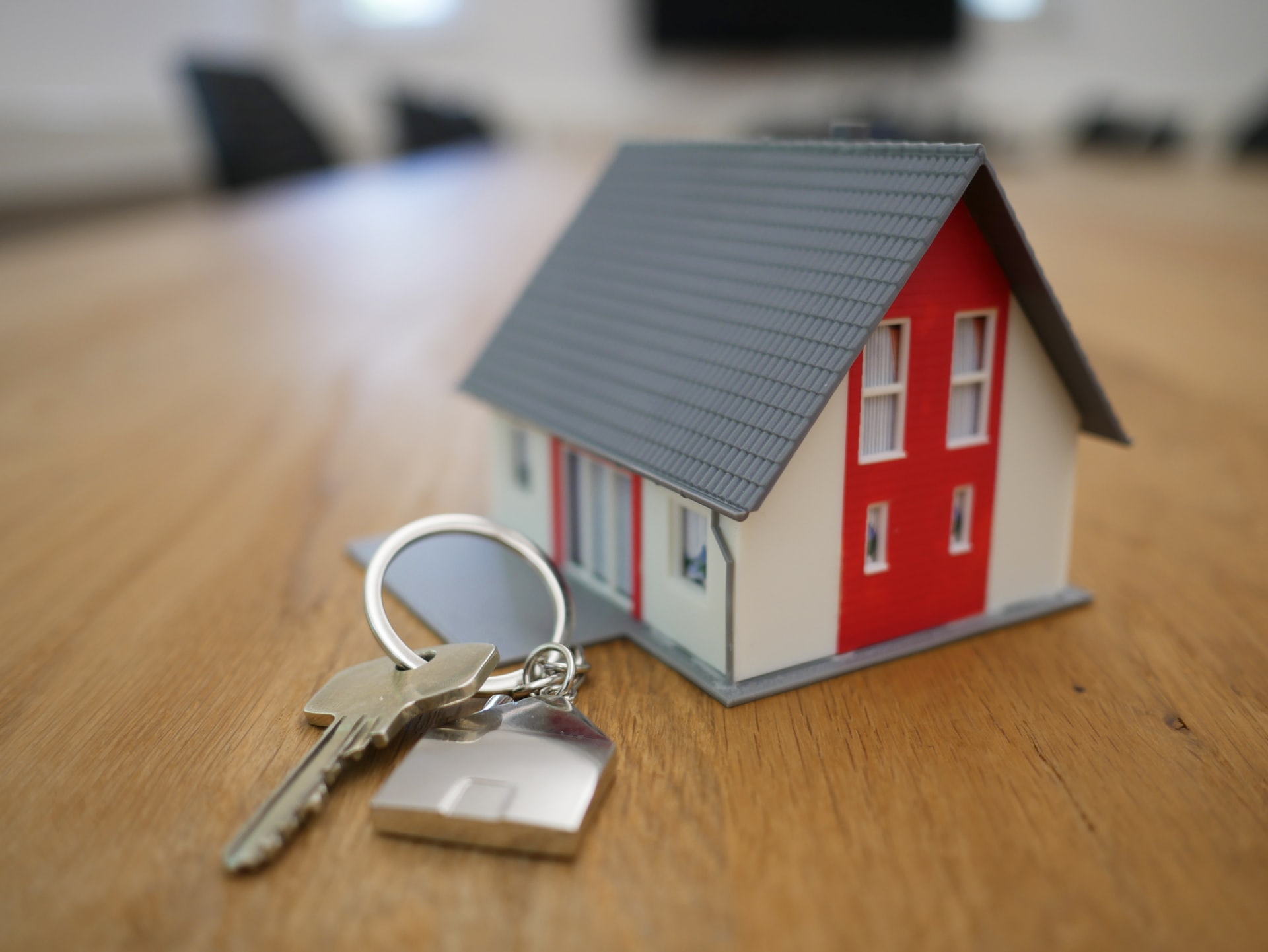 Hint—smile if you’re a homeowner

As October’s numbers reveal, your home might just be your biggest asset. Home prices shot up 8.4 percent year-over-year, according to the S&P CoreLogic Case-Shiller index, which tracks the housing market in major metropolitan areas. (October even beat September’s gain of 6.6 percent.) That’s the best showing since March 2014. Demand remains tight, especially among sunny cities that contain swaths of single-family, “suburban”-style homes: think San Diego, Phoenix—and the Miami metro, which stretches from Palm Beach to the southern tip of the state.