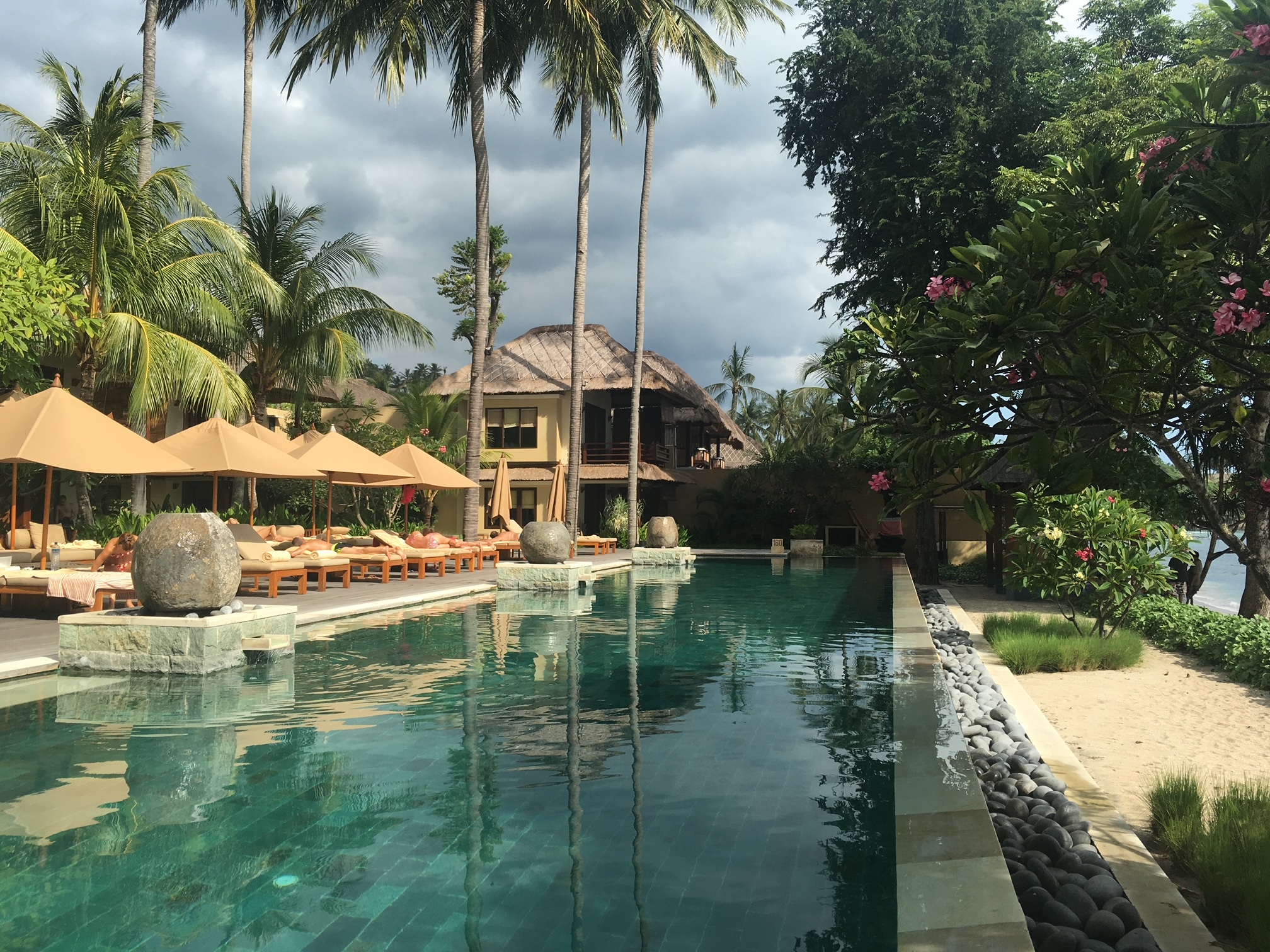 Why Is Indonesia—Including Bali—Trying to Kill Its Popular Tourism Industry?

Indonesia shocked its own tourism sector—which is trying to dig itself out of its pandemic hole—by passing legislation banning sex among unmarried people.

As CNN reports: “[T]his week, controversial new laws were passed in parliament that ban cohabitation and sex outside marriage. The laws will apply not just to residents but also to foreign expats and tourists in the country—raising concerns from experts. Although the changes are not expected to kick in for at least another three years, industry players tell CNN that the new criminal code could put foreigners off visiting and hurt the country’s global reputation, starving it of vital tourism revenues.”

The penalty for premarital sex is a hefty 12 months in jail. The draconian laws specify that a complaint must first be brought by the children, parents or spouse of the accused unmarried couple—so the new criminal code is seemingly intended to curtail visitors romancing locals—but the laws apply to vacationing foreign couples as well. The new legislation is expected to be challenged in court.