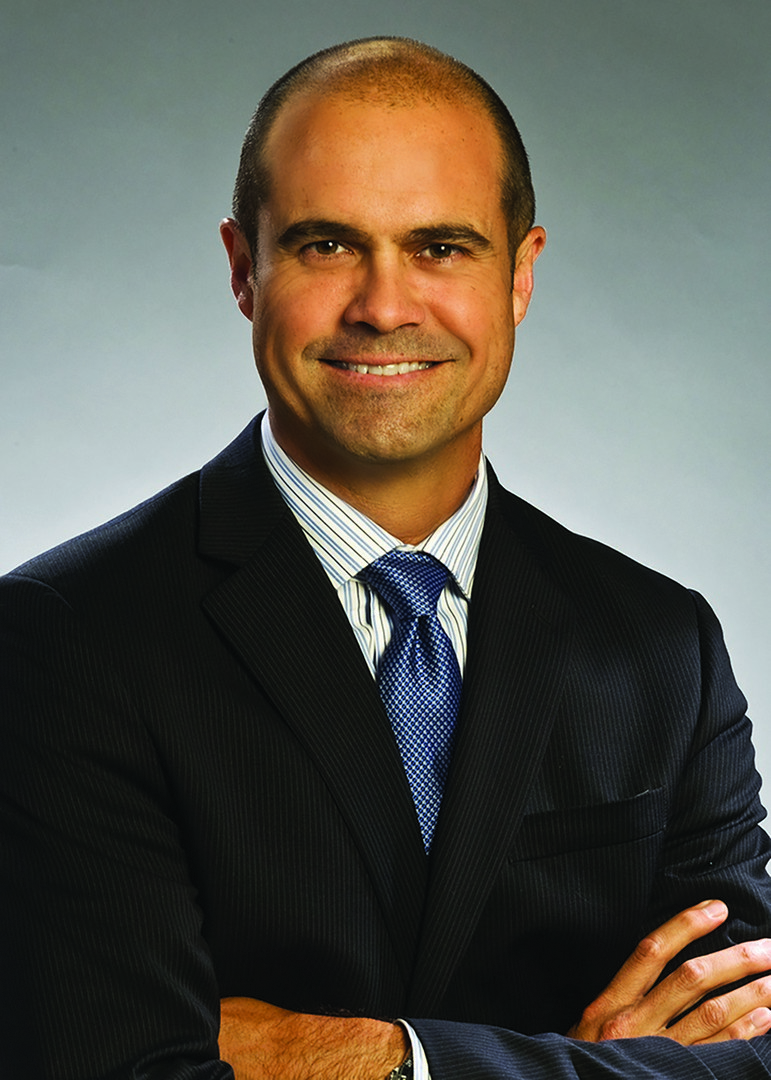 Why More Workers Will Soon Be Entitled to Overtime

For many years, the threshold for exempt employees who were not entitled to overtime compensation has been approximately $455 per week ($23,660 per year), so long as they also had some additional duties that slotted them into one of the Fair Labor Standards Act’s recognized exemptions. That’s changing.

The Labor Department’s new overtime rules, approved on May 17 and effective Dec. 1, reflect significant changes that will impact companies’ bottom lines. The rules will double the salary threshold to $913 a week ($47,476 per year) for overtime exemption. The salary threshold will be updated every three years thereafter. This is a major change and companies need to understand how this will impact their bottom lines and be prepared to adapt.

When the new salary level threshold is adjusted in 2020, it is expected to be above $51,000. Therefore, even more employees will be entitled to overtime compensation at that point and, generally, every three years thereafter.

The Labor Department estimated that 4.2 million people currently exempted from overtime pay will see the benefits of the regulation. While the enactment of the new rules is another major effort by the current administration to expand benefits and wages to the middle class, it will also add substantial overhead burdens to companies that will now have to significantly readjust their policies relating to employees covered under the new rules.

Many commentators say they expected the salary exempt threshold to materially rise in the final version of the rule changes since the threshold had not been revamped in many years.

There are some other interesting observations about the proposed rule changes. Despite the possibility that the DOL was going to also change the duties test for certain exemptions, it did not do so. This comes as a major relief to the business community, which had overwhelmingly argued against an amended duties test.

Additionally, the new rules allow companies to include bonus and incentive payments to count for up to 10 percent of the new salary level. This will obviously be helpful to employers since discretionary pay given to employees can be used to get employees who might otherwise be just under the salary threshold over the line for purposes of meeting the exemption.

Another rule change that will go into effect will impact the highly compensated employee exemption (HCE). Currently, the regulations contain a special rule for workers who are paid a total annual compensation of $100,000 or more. An HCE employee is deemed exempt if:

The employee earns a total annual compensation of $100,000 or more, which includes at least $455 per week paid on a salary basis.

The employee customarily and regularly performs at least one of the exempt duties or responsibilities of an exempt executive, administrative or professional employee.

For example, an employee may qualify as an exempt HCE if he or she customarily and regularly directs the work of two or more other employees, even though the employee does not meet all of the other requirements in the standard test for exemption as an executive.

Under the new rules, the salary threshold for an HCE is being increased from $100,000 to $134,004. Some commentators were concerned that the HCE exemption threshold would be increased substantially more than it was, so this should provide some solace to business owners.

In light of these final regulations, companies must now pay careful attention to several key issues: looking at workers’ classifications as exempt versus nonexempt; figuring out whether employee salaries that are on the cusp of the new threshold should be adjusted to slot them into an exemption; overhauling monitoring policies to ensure that newly minted nonexempt employees’ hours are closely tracked; and overhauling employee handbooks to adjust for these new rules.

Clearly, there is much to think about and consider in light of these new changes. Employers must be aware of these coming changes and should meet with their employment counsel to discuss the points in this article and other issues that have not been mentioned.