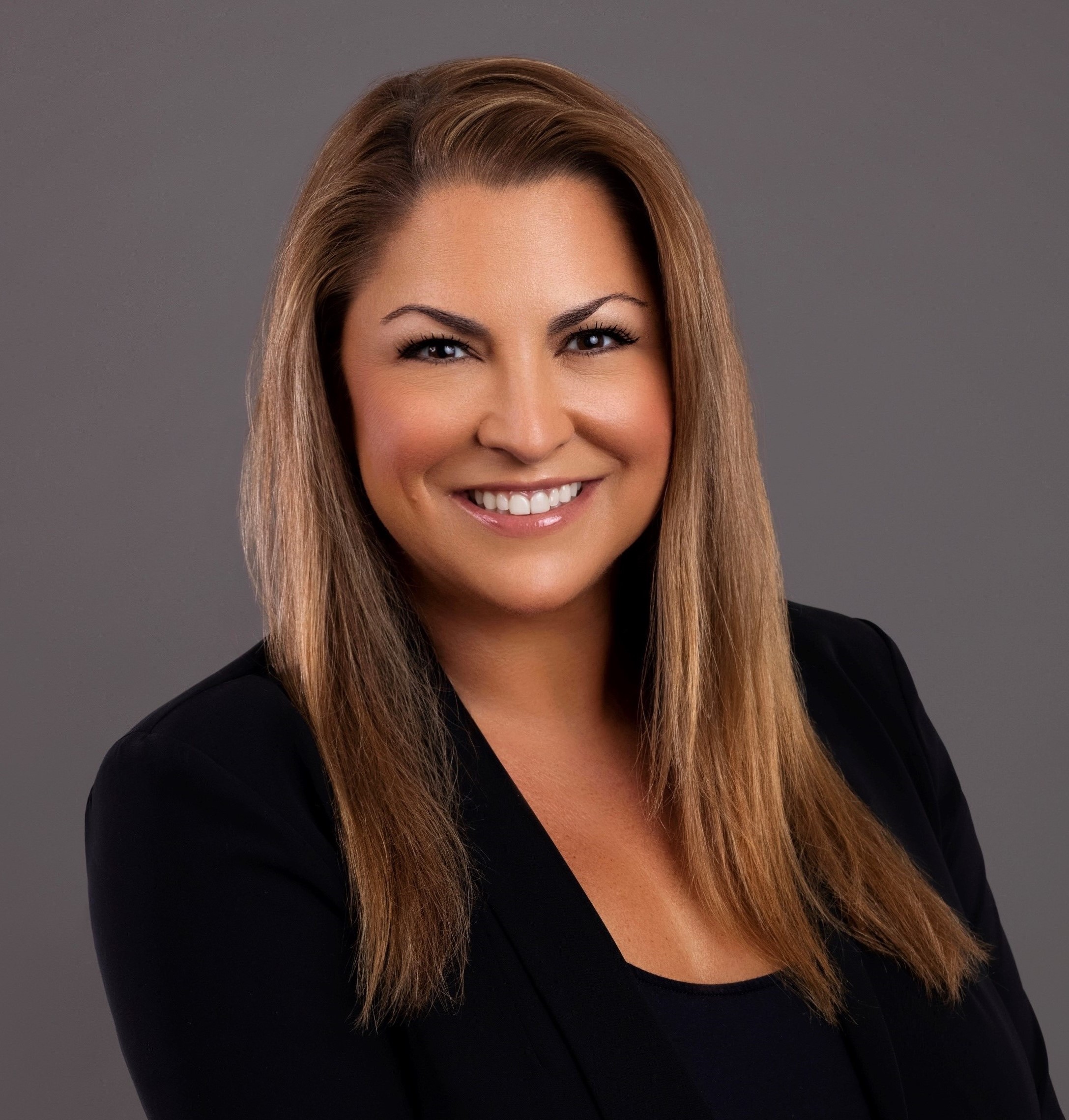 Robyn Raphael Dynan is the president of South Florida’s leading general contractor firm, RCC Associates, which specializes in building restaurants, hospitality, entertainment venues and high-end retail. RCC was named South Florida’s largest female-owned business and celebrated over 50 years in business. The company boasts over $100 million in revenue and Dynan leads its growth alongside her mother, CEO & Chairwoman, Beverly Raphael Altman. Her management skills have led her to become a well-respected executive in the traditionally male-dominated construction industry. Dynan’s involvement in RCC has propelled the company to the South Florida Business Journal’s No. 1 Woman Owned Business ranked by revenue in 2013 and again for six consecutive years beginning in 2015. Robyn is an active board member for many local philanthropies. She is a member of the Board for Habitat for Humanity and co-chair with Beverly Raphael Altman for Women Build. Dynan is also on the Board of Directors for Junior Achievement of South Florida. Robyn and RCC actively support many organizations, including Go Pink, Alzheimer’s, Children’s Museum of Boca Raton, and the Brain Tumor Foundation. She graduated from Florida State University in 2002 with a bachelor’s degree in Business. Robyn’s proudest accomplishments to date are her husband, Jason Dynan and their two children, Riley and Brody.