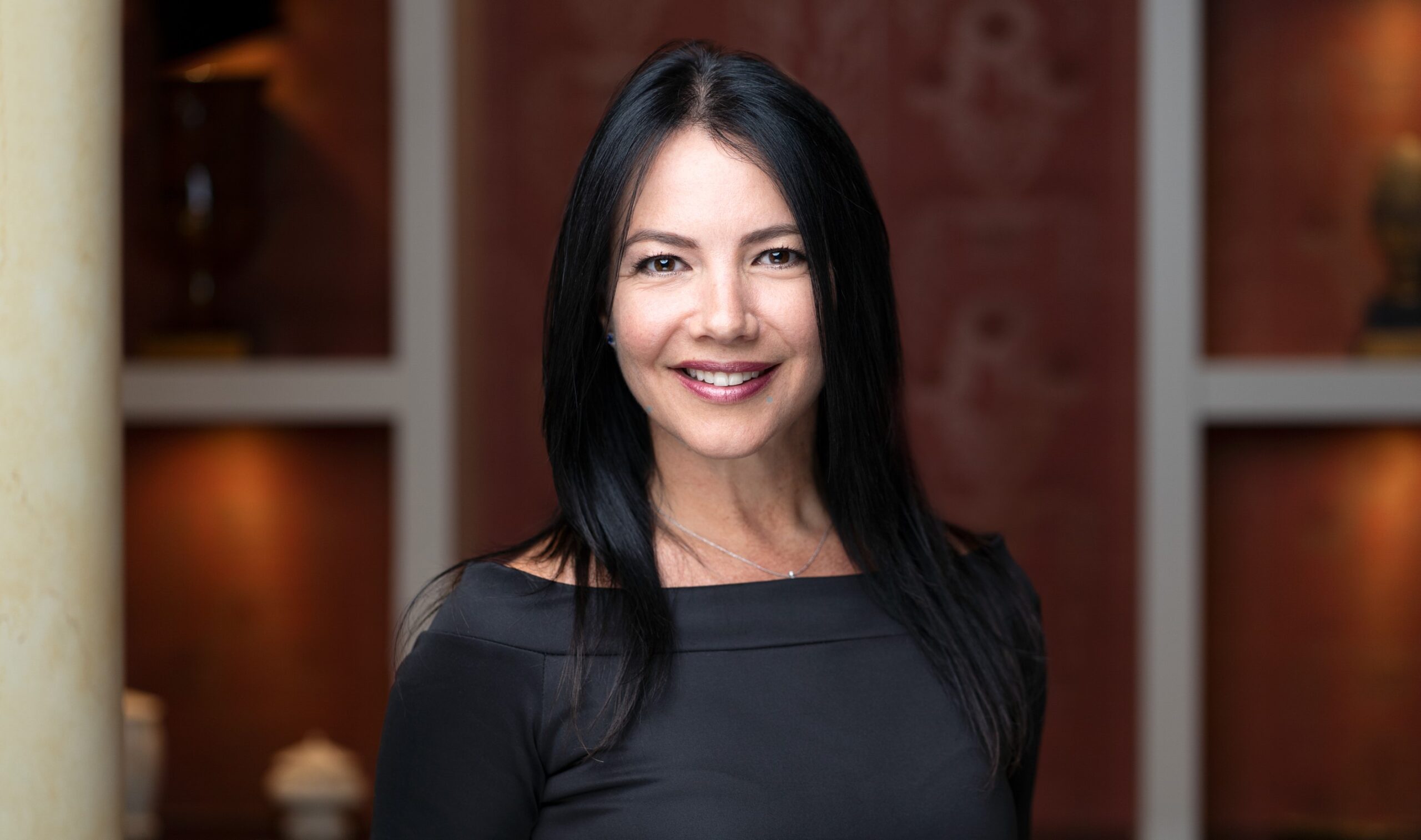 2022 Up and Comers Honoree: Yuleisy Montalvo

Banking runs in Yuleisy Montalvo’s blood as she followed in her mother’s footsteps in pursuing a career in the industry. Montalvo launched her career at Republic National Bank (now Regions Bank), climbing the ladder at Amerant and Bank United, rising from part-time teller to her current leadership role at Centennial Bank. Montalvo manages one of the bank’s largest loan portfolios and secures new business opportunities, playing a crucial role in the financial institution’s $900 million deal volume achieved in 2021.

Outside of the office, her greatest accomplishment is her family. As Co-Leader of her daughter’s Girl Scouts Troop, Montalvo participates and spearheads the organization’s community involvement and collaboration with various nonprofits and shelters throughout South Florida.

WHAT IS YOUR BIGGEST ACCOMPLISHMENT THIS YEAR?