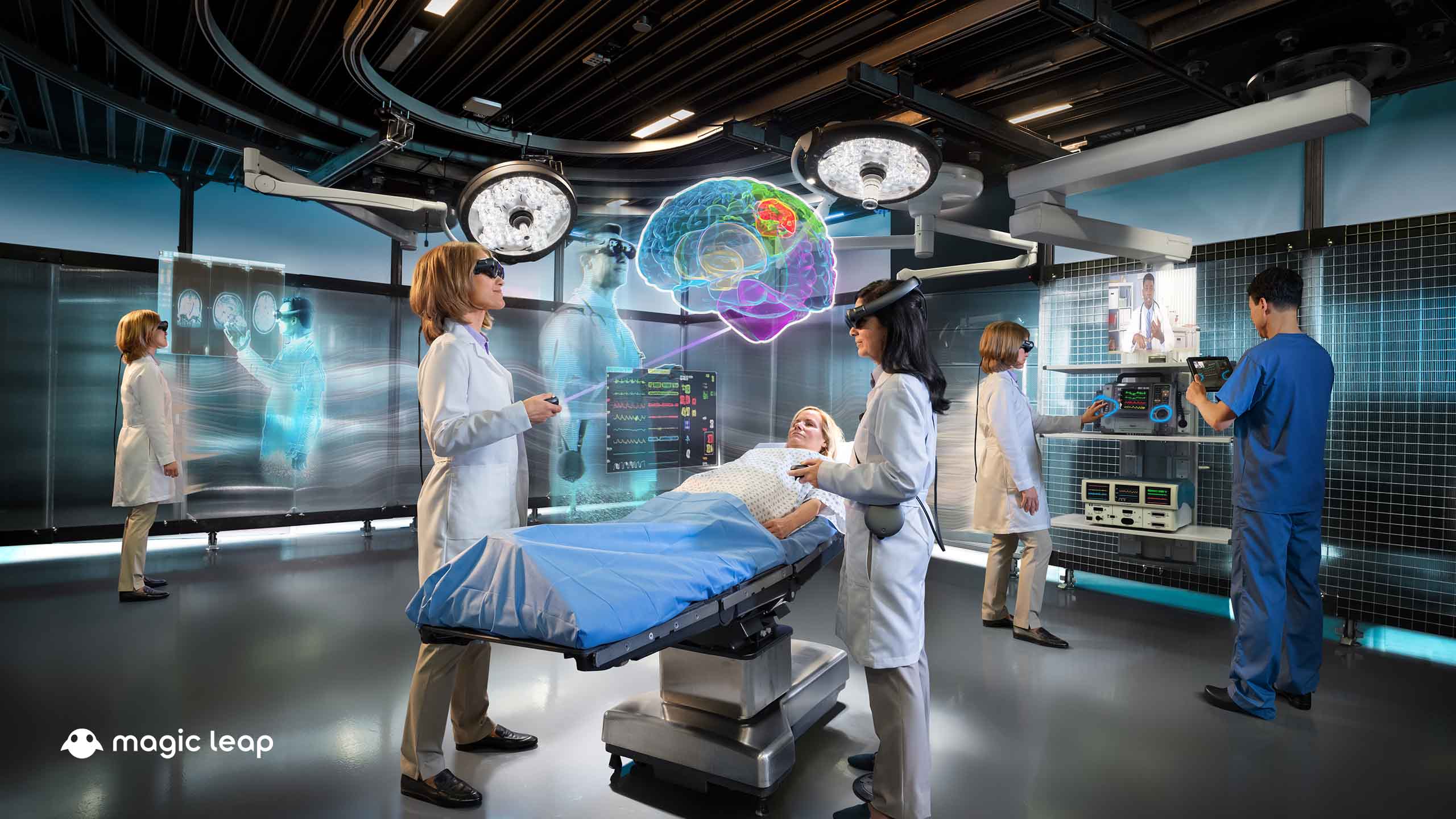 Analysis: What’s next as Magic Leap founder steps down

Rony Abovitz, who founded Magic Leap in his garage in 2011 and harvested billions of dollars in financial backing, announced he will step down as CEO.

He will keep leading the company amid a search for a new CEO. 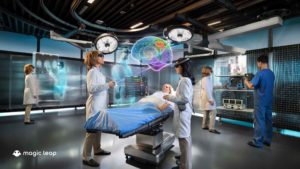 He wrote a letter on the Magic Leap website that said the Plantation-based company had closed significant new funding and the company has very positive momentum towards closing key strategic enterprise partnerships.

That appears to say the company will focus on business partnerships rather than mass marketing its virtual/augmented reality systems to consumers like Apple sells its products.

The third paragraph of Abovitz’s letter says, “As the Board and I planned the changes we made and what Magic Leap needs for this next focused phase, it became clear to us that a change in my role was a natural step. I discussed this with the Board and we have agreed that now is the time to bring in a new CEO who can help us to commercialize our focused plan for spatial computing in enterprise. We have been actively recruiting candidates for this role.”

There is a whole section on Magic Leap’s website about enterprise solutions, which allow communication, collaboration and copresence. “Work remotely with multi-use copresence and real-time file sharing,” is one of the descriptions.

The website then gives several examples of ways to utilize Magic Leap’s technology.

Spatial by Spatial Systems allows meetings with “anyone, anywhere in the world as if you’re in the same room.”

The visual shows a user wearing a Magic Leap headset and looking at virtual objects and a virtual collaborator.

To me, it’s like the next step of Zoom. Rather than a grid of people, you could see 3D images and post PowerPoints on a virtual wall. It’s exciting to think a South Florida company could be on the cutting edge of something like this and Magic Leap could sell a lot of headsets if this becomes popular.

I’m wondering whether Spatial Systems is a unit of Magic Leap SpatialSystems.com is inactive, but parked on GoDaddy.com. The Spatial Systems Inc. on the state business registration site was based in Orlando, but has been administratively dissolved for not filing annual reports.

Another example on the website is Immerse by Arvizio, which allows visualization of complex 3D models for collaborative design and review. Arvizio is based in Ottawa, Ontario and also works with Microsoft as a mixed reality partner.

A third company is Anima Res, which is based in Bonn, Germany, and is also a mixed Reality Microsoft Partner. The company provides 3D heart anatomy with detailed animations.

Another company is Obsess, which helps retailers create virtual stores. Its technology enables brands and retailers to serve shopping experience on their websites, mobile apps and social channels via a 3D commerce cloud.

I think we all know how much of a strategic advantage that could be in the COVID-19 era. 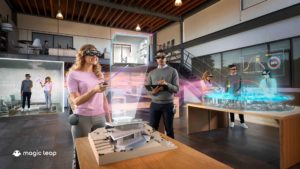 Architectural renderings could be generated in 3D using Magic Leap technology. On the right, the angle of the sun is being shown over buildings.

So, there’s some very impressive innovations on Magic Leap’s website, so why is Abovitz out?

Things were apparently so bad, that Magic Leap notified the state in May that it would lay off up to 402 employees.

The company then reportedly raised $350 million and rescinded the layoffs. The investors reportedly included some of the companies who previously kicked in $2.6 billion: Google, Alibaba Group, Warner Brothers, AT&T and Japan’s NTT Docomo.

It’s very common for investors to put strings on giving more money to a company. I suspect there were some discussions between investors, Magic Leap’s board and Abovitz about whether it was time to get a new CEO.

I wouldn’t interpret that as saying Abovitz is necessarily a failure in his role since founders are often, if not usually, replaced when they hit a certain size or a certain stage of their business cycle. Remember, even Apple’s Steve Jobs recruited Pepsi John Sculley to be CEO at one point.

What is heartening, is that the most ballyhooed, cutting-edge, multibillion dollar raising company in South Florida has a strategy and appears ready to execute on it with $350 million of new funding. Abovitz will continue to serve on the board. For the region’s economic future, let’s hope this very important company succeeds.