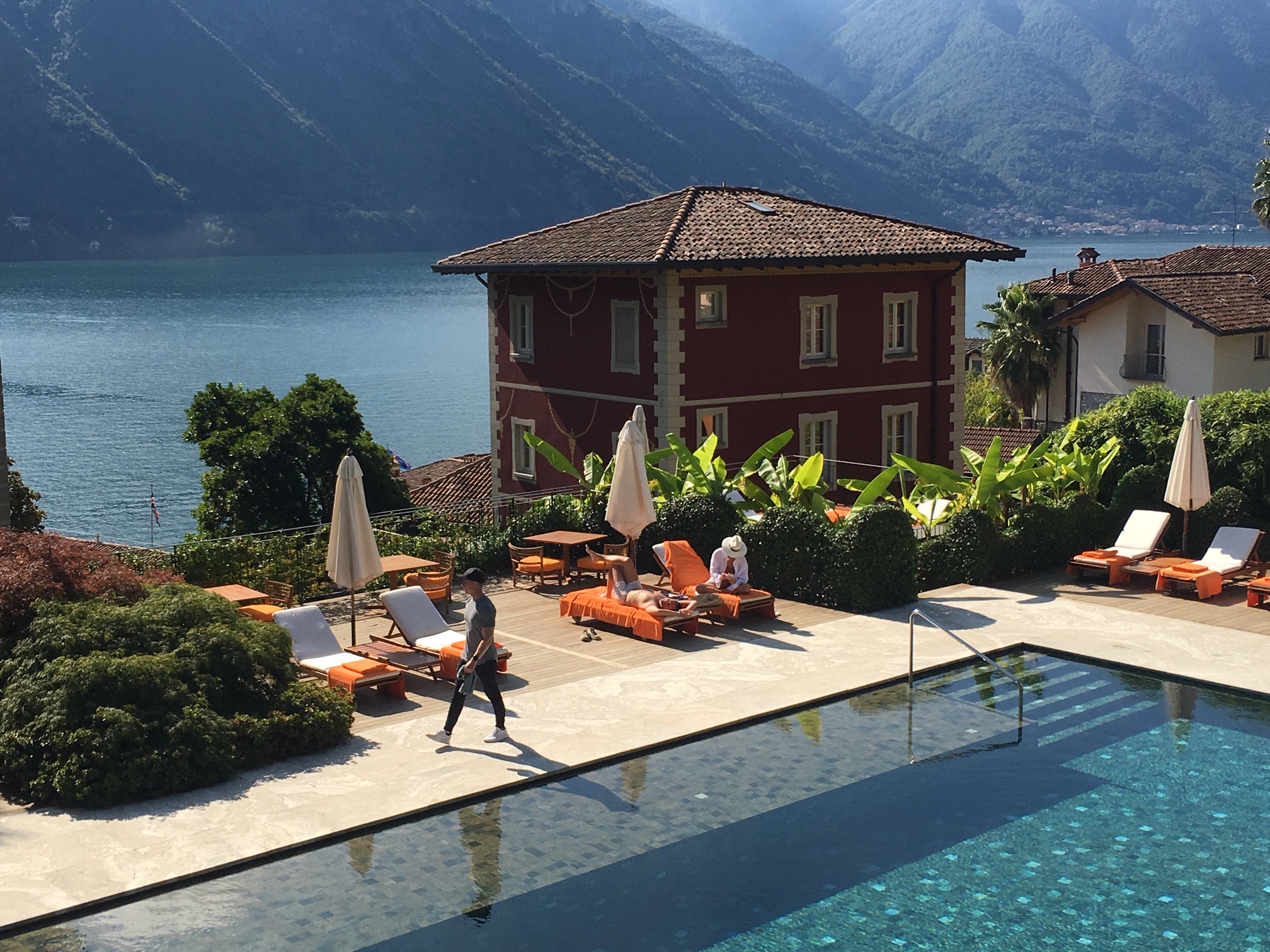 29 Jul Time to Travel Again: The Best of Lake Como 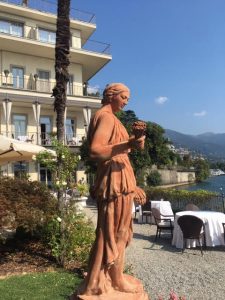 Villa Flori[/caption] More than any other Italian resort destination, Lake Como defies an obvious itinerary. For example, a trip to the Amalfi Coast presupposes Positano, Ravello and the town of Amalfi. An Italian Riviera holiday implies time spent in Cinque Terre and Portofino. But two people who have been to Lake Como at different times would likely tell two completely different stories. One reason for that is its peculiar geography; located around 30 miles north of Milan, the upside-down, Y-shaped lake—a skinny body of water wherever you look—has no obvious center. Another reason is that no one town or village (and there are many) registers as an obvious base. This is why a traveler to Lake Como must be very self-aware about what they like to do and what makes them happy. Lake Como, though timelessly beautiful, can be confounding enough that even last fall, on my third trip to the area, I was still figuring things out. For example, the town of Como, located at the southwestern point of the upside-down Y, is usually so little remarked upon, except as a way station to points north by ferry and hydrofoil, that I’d never spent any time there previously. So, I decided to divide this trip into two: I would spend the first half in and around Como, and the second half in smaller, quieter towns set near the middle of the “Y.” For a place that no one talks about, Como was lovely. It’s not that its lakefront was especially manicured; with the lake winding down for the season, there was some construction going on. But surprisingly, as I walked inland away from the water, Como’s undeniable charms revealed themselves. Como Cathedral’s impressive dome lords over the city; the late-Gothic church boasts an impressive history, as it was built over three centuries. Though the façade, replete with columns, arches, a rose window and inset statuary, dates from the mid-15th century, the cathedral was not completed until 1770.
Read More 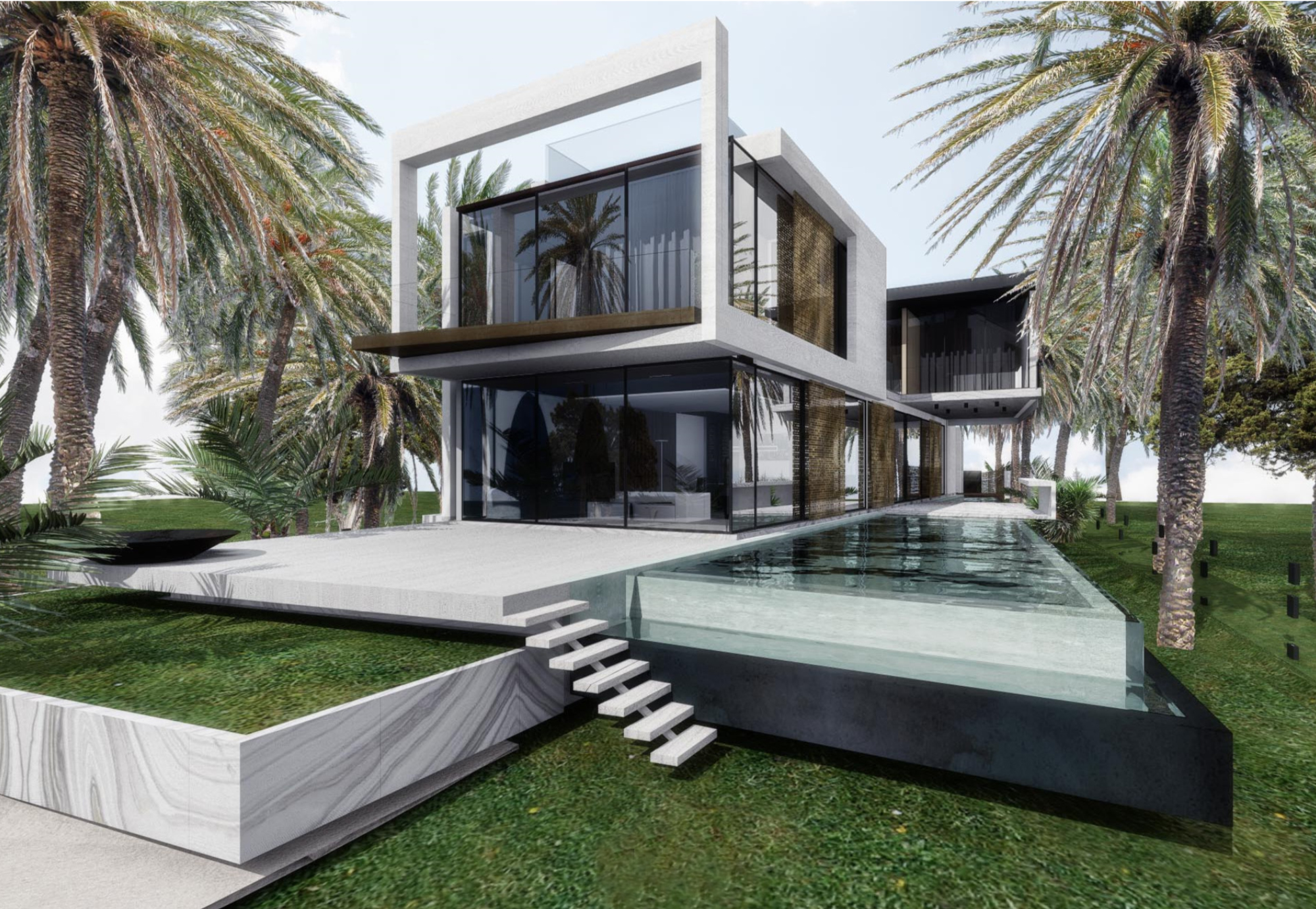 A new 5,243-square-foot waterfront home on a 0.24-acre lot located at 79 N. Hibiscus Drive in Miami Beach sold for $16 million on July 19. Sabal Development, an award-winning Miami-based builder and developer specializing in luxury custom homes, constructed the development within the exclusive Hibiscus... 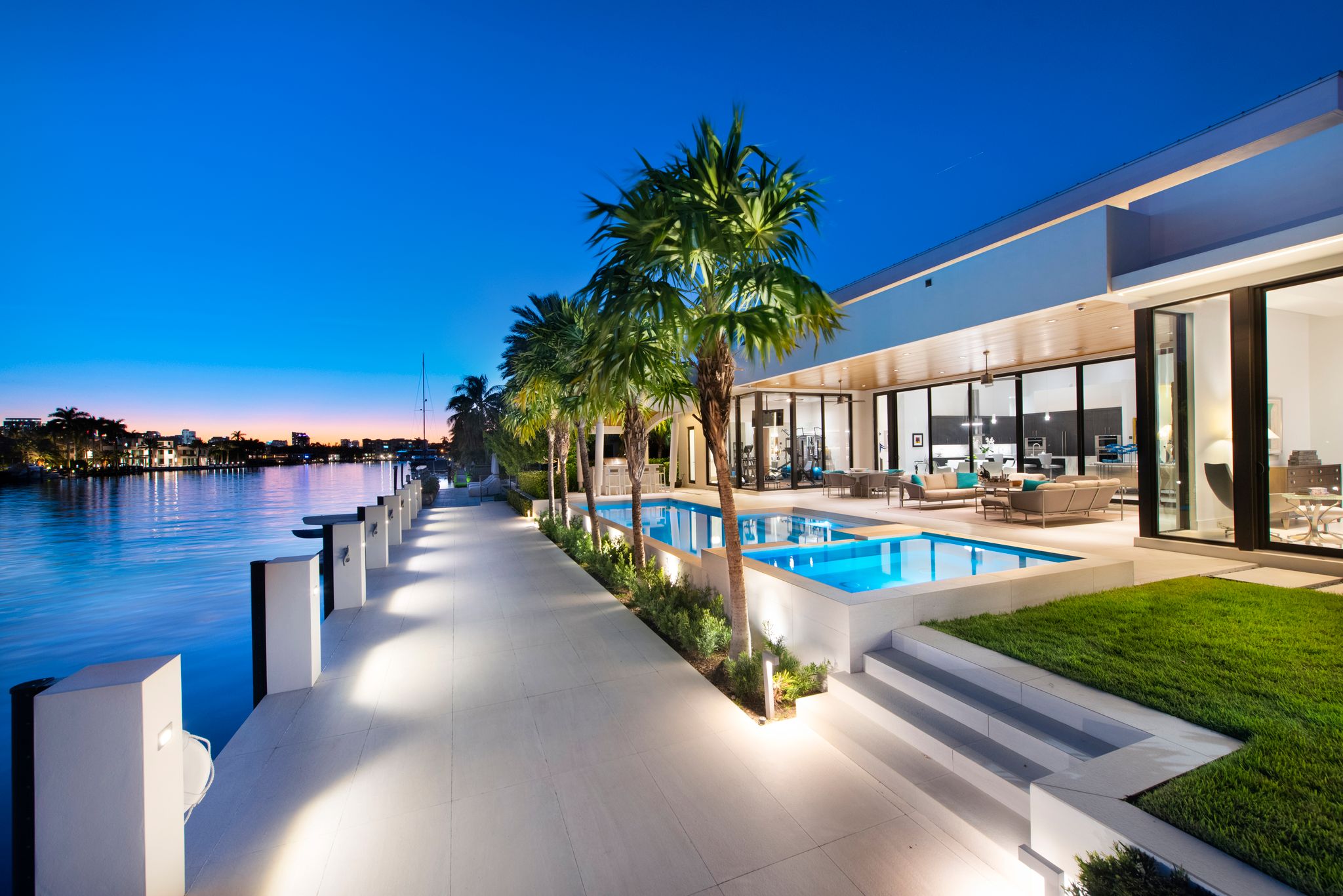 Veteran South Florida real estate agent Susan Rindley says the influx of people to South Florida from California, New York and New Jersey is why locals are having a hard time buying a home in the current real estate market. “Locals are being priced out,” Rindley... 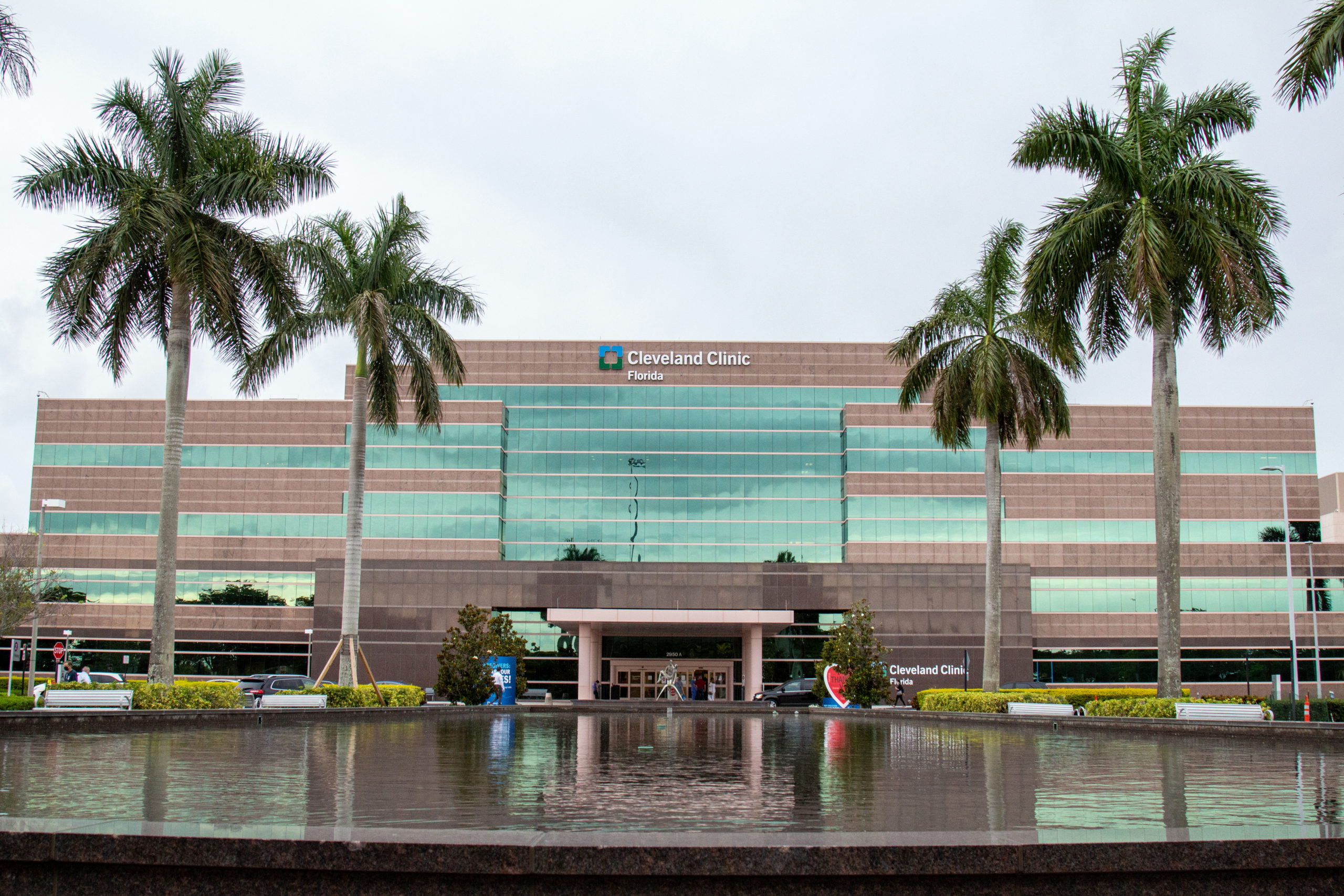 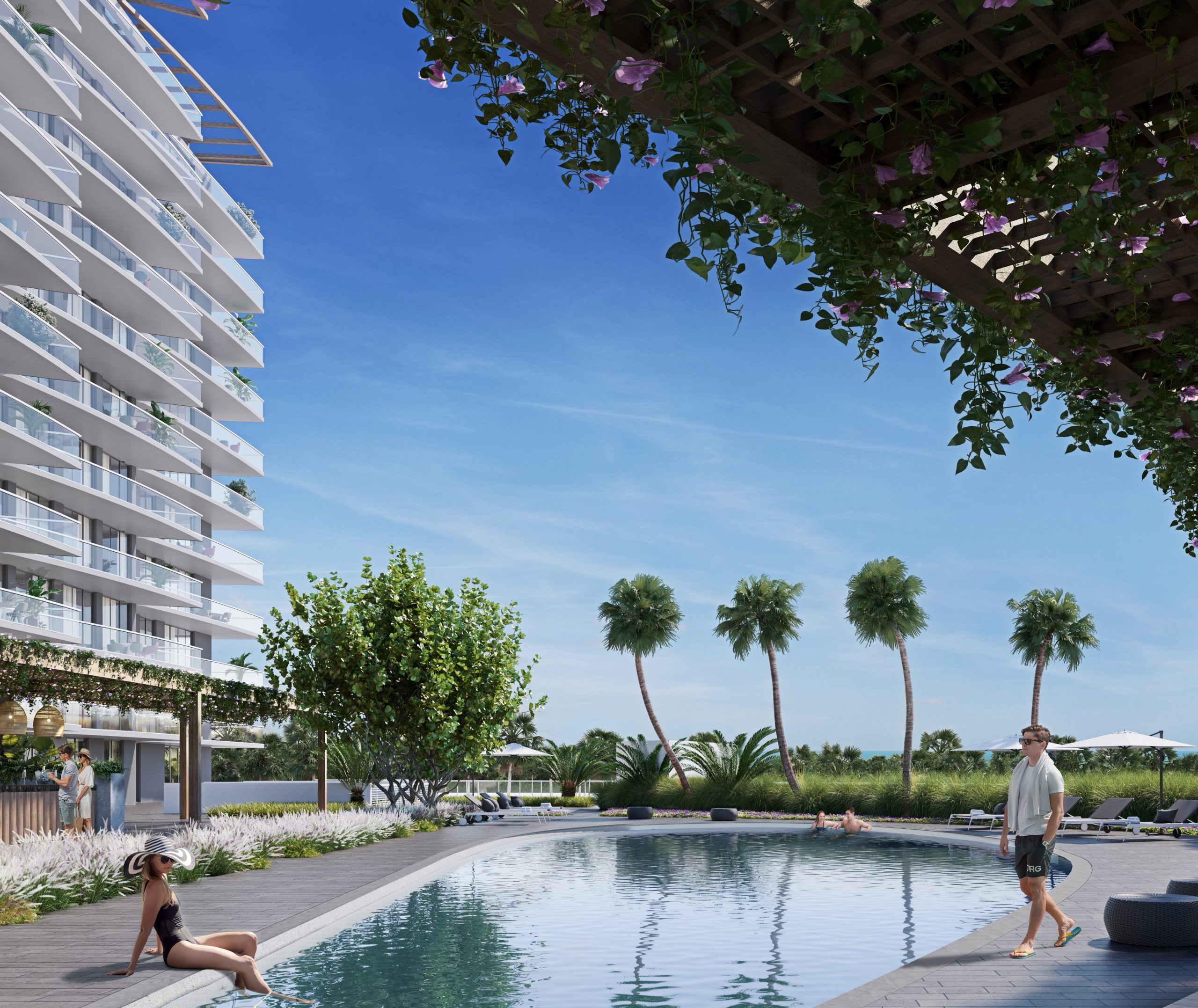 In an era of hyperconnectivity, contemporaries seek immediacy in all their lifestyle needs, from convenience to location and technology. Fortune International Group in partnership with Blue Road—the Florida-based integrated developer of hospitality, residential, commercial and mixed-use projects—has announced the sales launch for Nexo Residences. The property,... 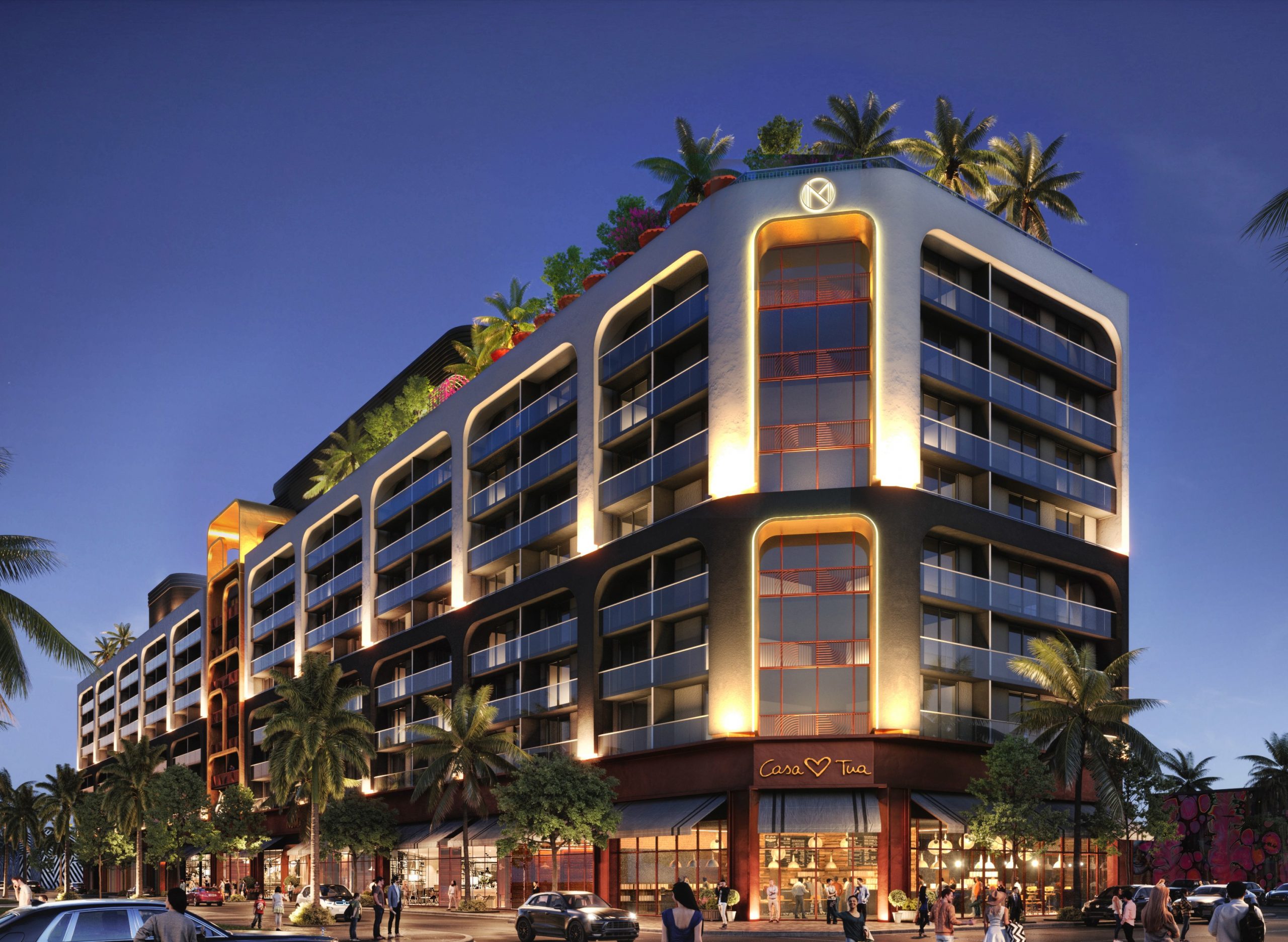 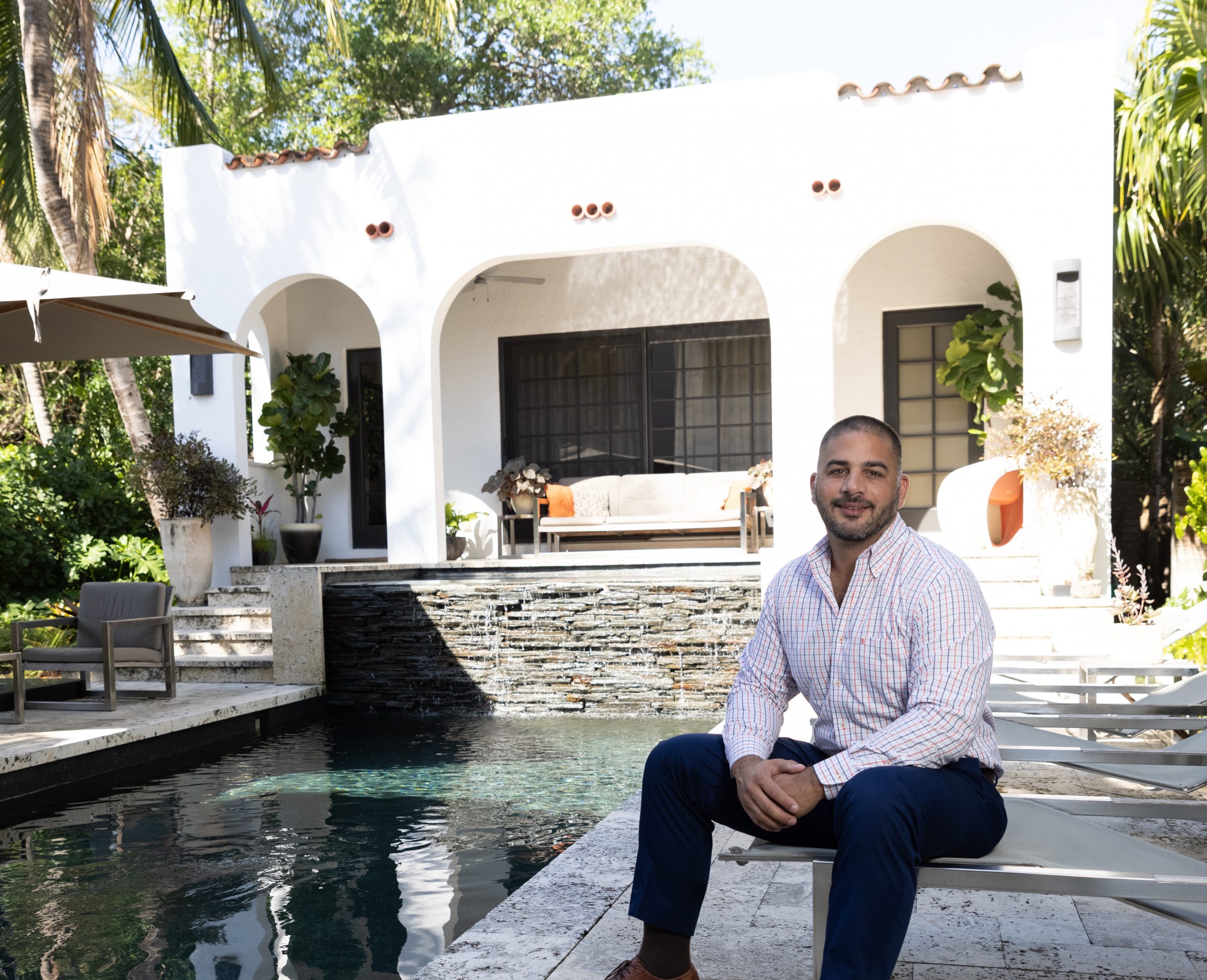 26 Jul What $2.4 Million Buys in Lauderdale-By-The-Sea 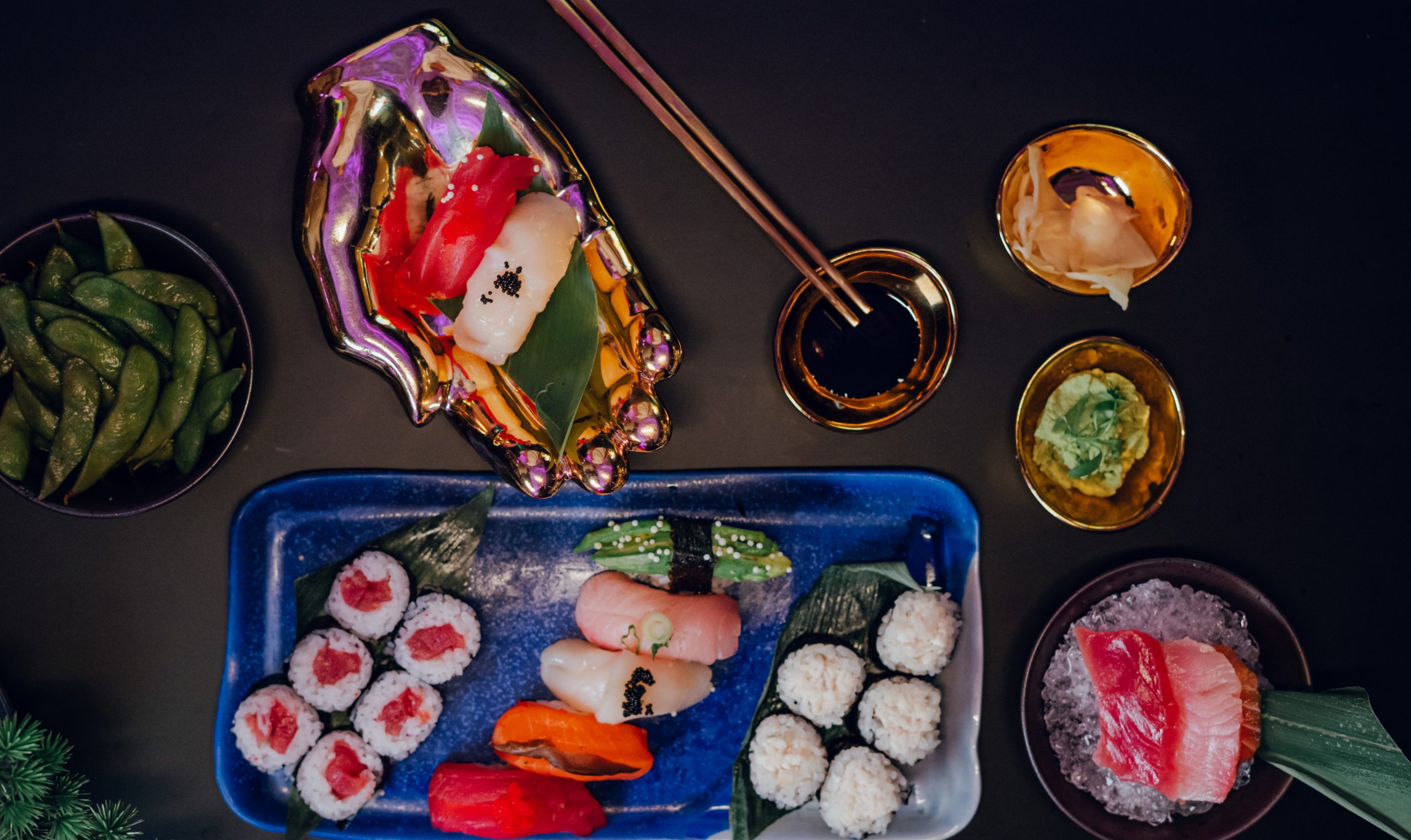 Posted at 16:02h in Hospitality by SFBW Staff 0 Comments
Share 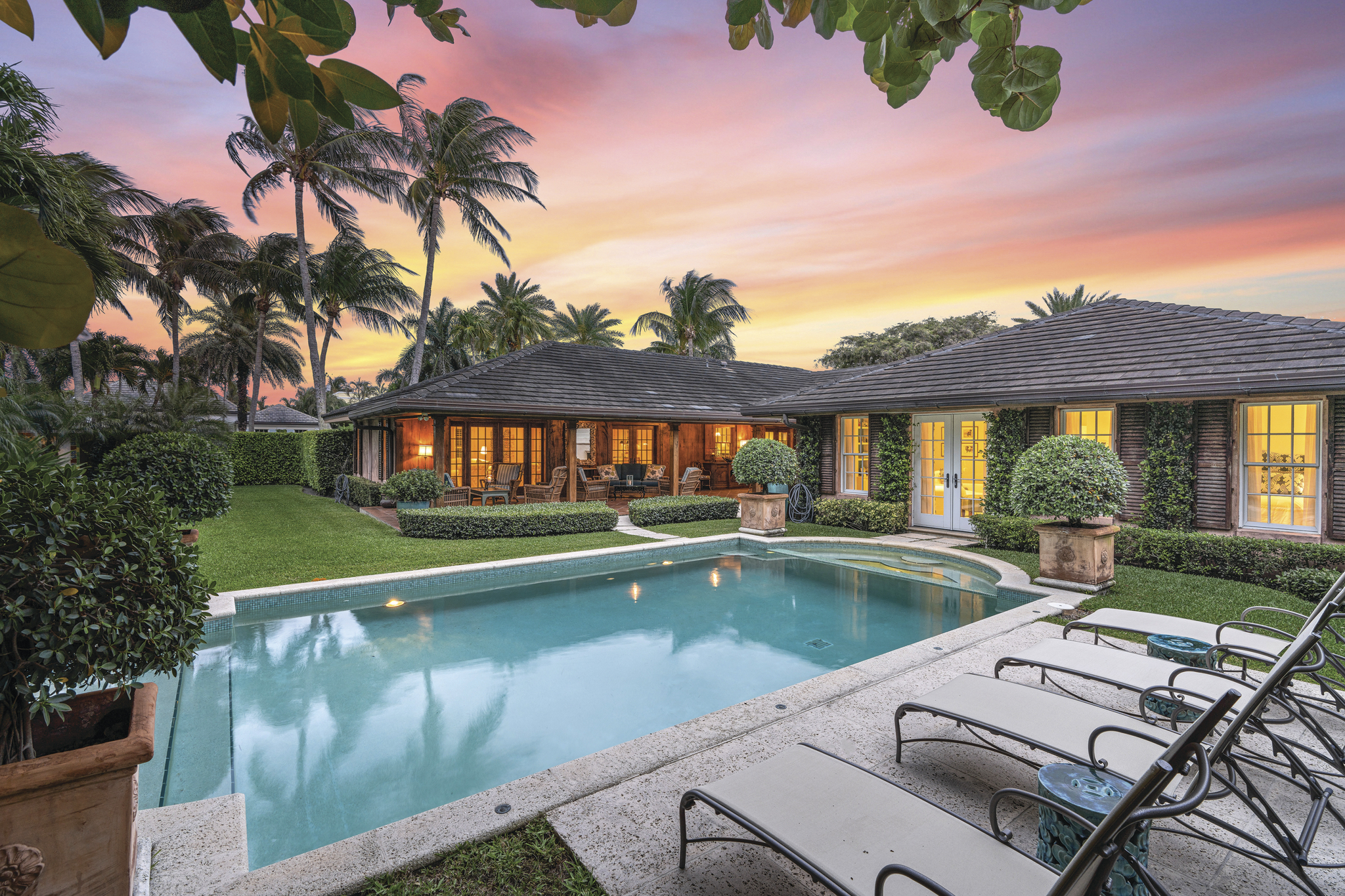 The South Florida real estate market for single-family homes continues to surge after a recent report revealed little change in how the area has performed since COVID altered the landscape. Brown Harris Stevens, a real estate brokerage firm in Palm Beach, recently released its Q2 2022 Palm... 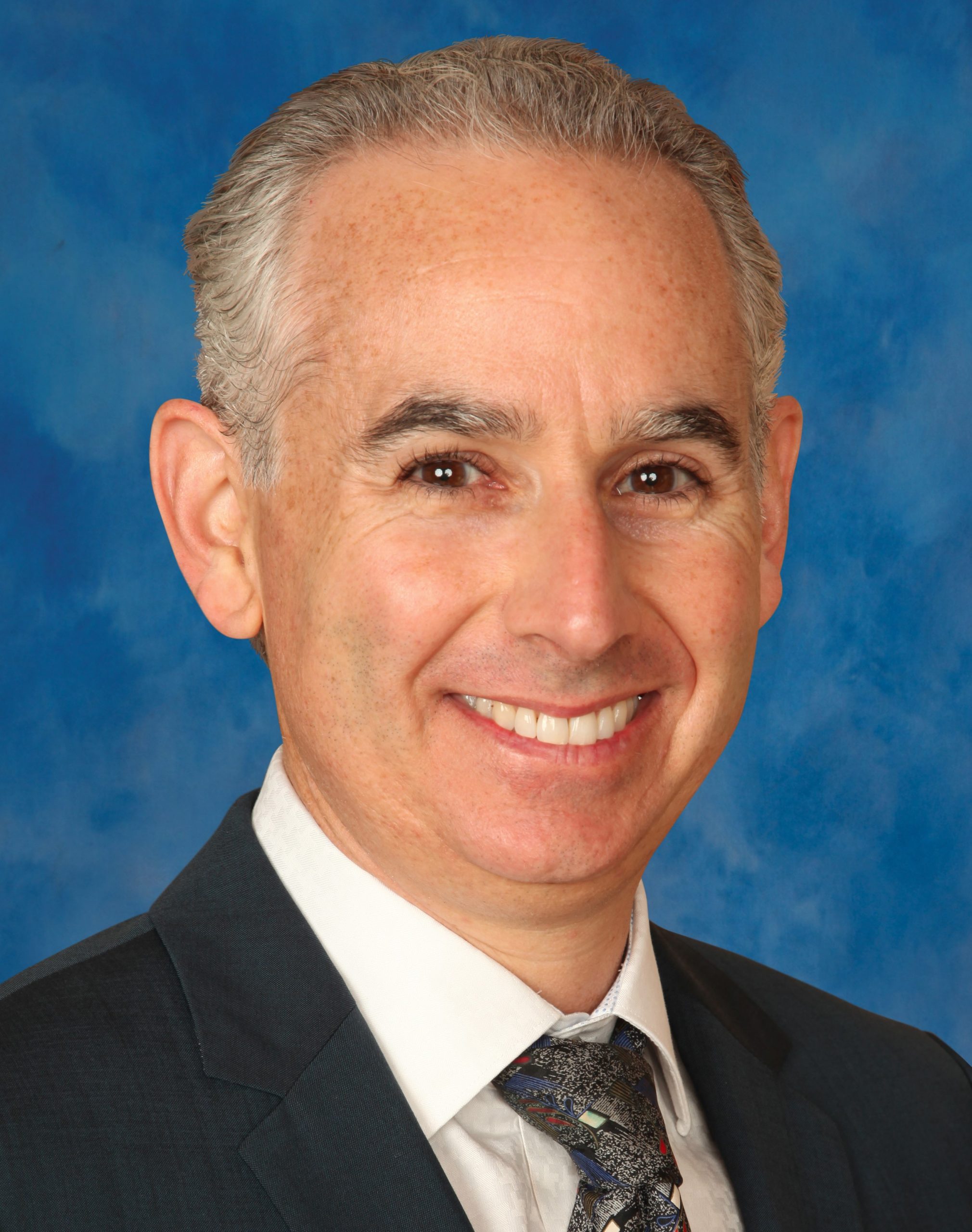 One in every four deaths among American adults is caused by heart disease and experts at the Memorial Cardiac and Vascular Institute in Hollywood want people to know the importance of knowing how healthy their heart is. The quickest and most straightforward way to get a detailed...