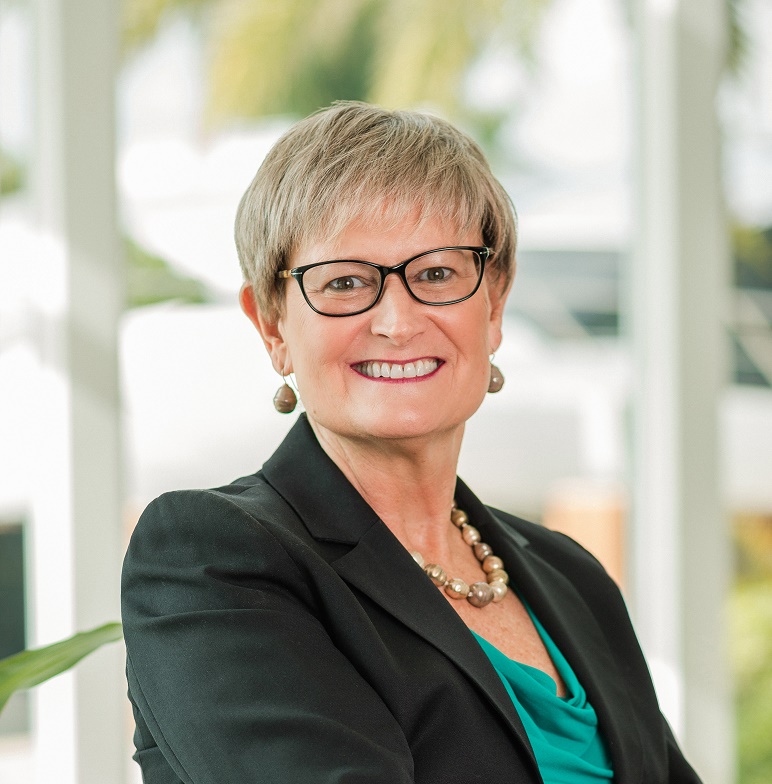 American National Bank’s president and CEO, Ginger Martin, will serve on the Board of Directors of the Federal Reserve Bank of Atlanta’s Miami Branch. Her three-year term began Jan. 1, 2022 and will run through Dec. 31, 2024. As part of her role serving on... 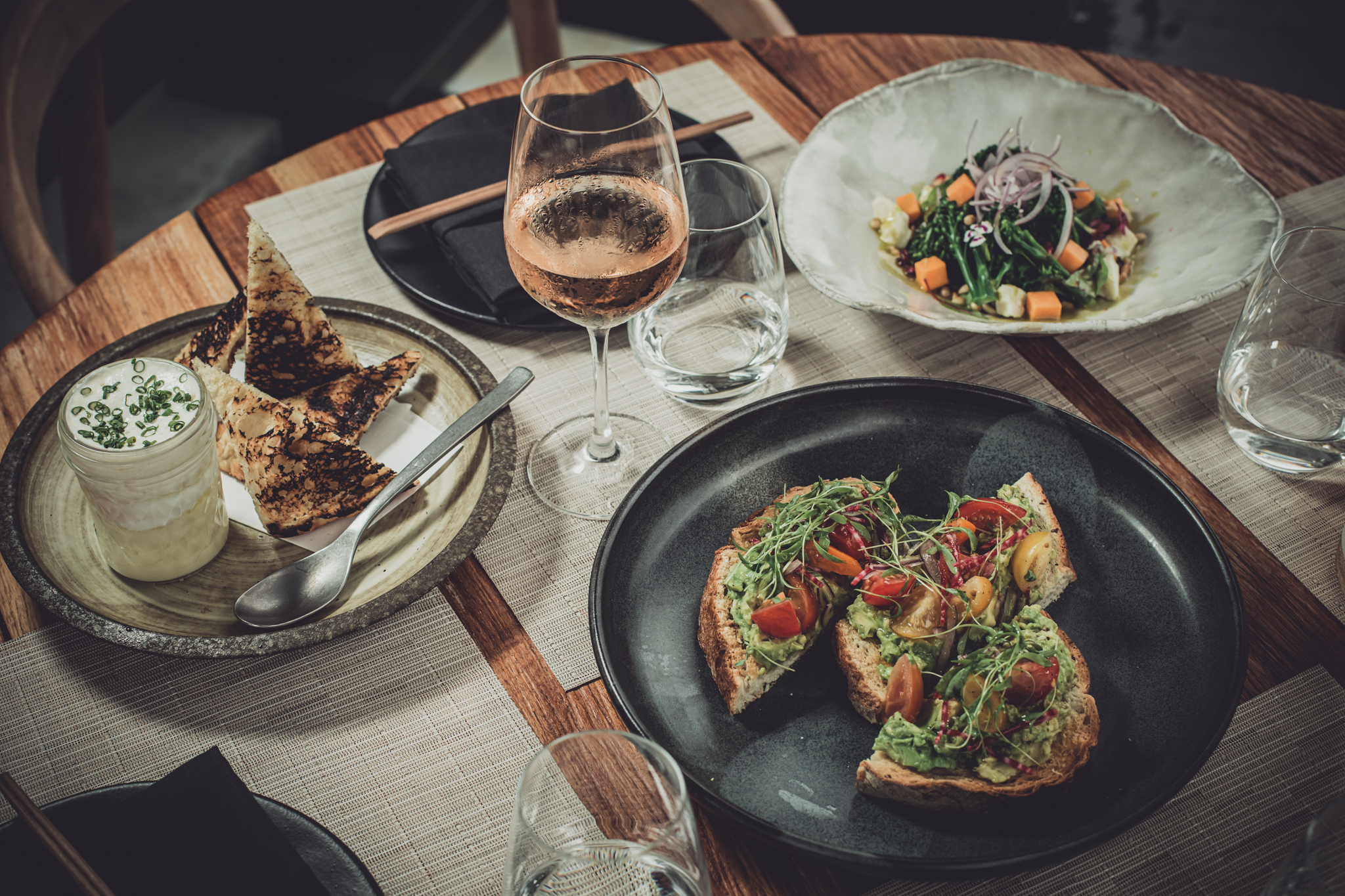 Posted at 18:25h in Hospitality by Drew Limsky 0 Comments
Share

What can you do to brunch that’s new? Leave it to Mila, the 2-year-old South Beach hotspot set on a lush, transporting rooftop just south of Lincoln Road. One thing, though: Patrons must commit to lingering. The MediterrAsian brunch menu is a two-hour, multicourse experience, including a generous selection... 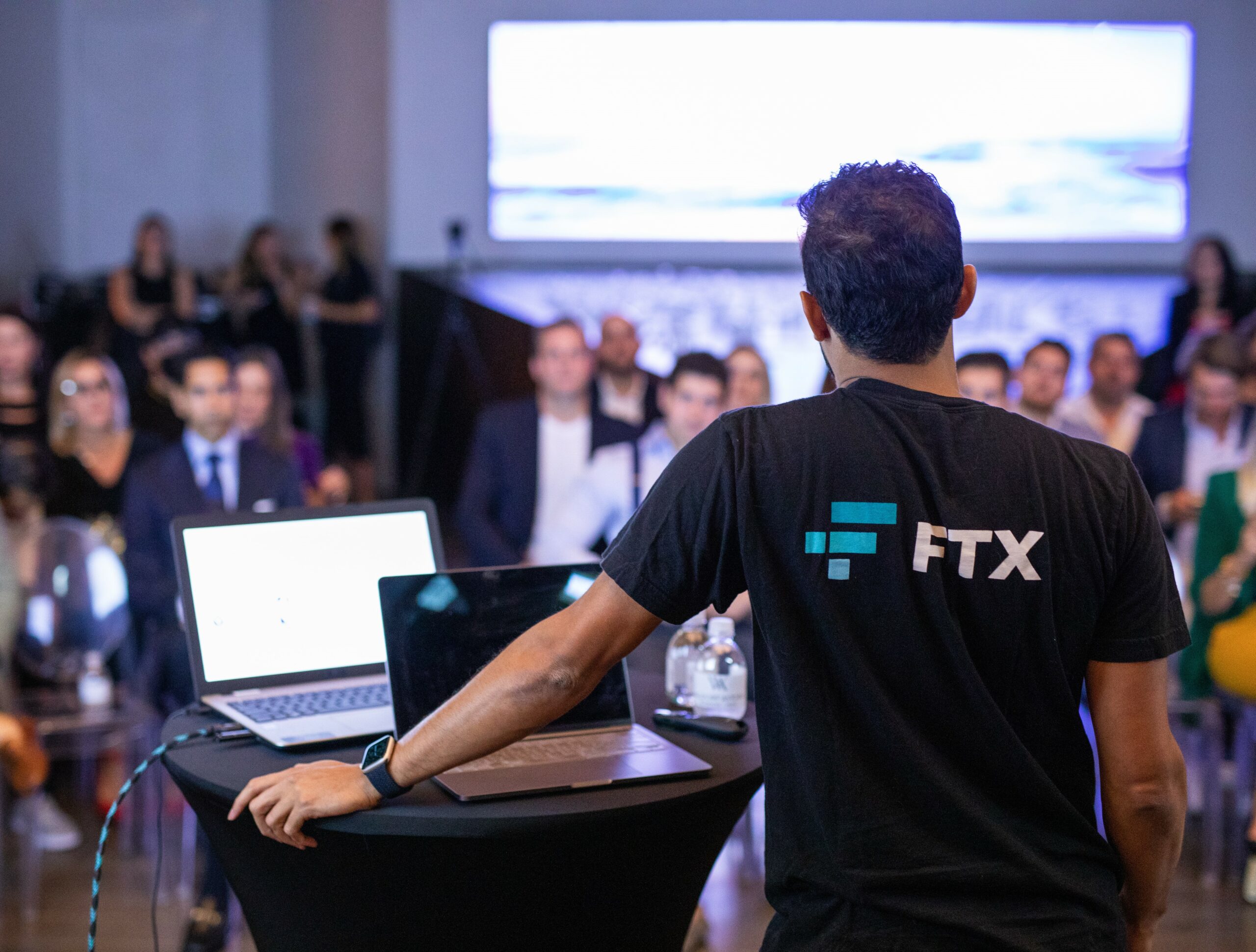 Posted at 18:14h in Real Estate/Architecture by Drew Limsky 0 Comments
Share
In any timeline of luxury hospitality, the original Waldorf Astoria hotel in New York, which was completed in 1931, stands tall. For more than three decades, it literally was the world’s tallest and largest hotel, with a towering, delicious history: Its very inception was the result of a fierce feud between two branches of the Astor family. Renowned for its galas and philanthropic spectacles, the Waldorf Astoria was home to Herbert Hoover and Frank Sinatra. By midcentury, the iconic property, handpicked by Conrad Hilton, was being managed—then owned—by Hilton Hotels; in 2006, the hotel became the flagship for the Hilton sub-brand that bears its venerable name. Now, with the Manhattan property in the midst of a six-year renovation (its reopening is expected in 2023), the brand has broken ground again, both literally and figuratively—this time in Miami. In a nod to its indelible name and past, the project, designed by Carlos Ott and Sieger Suarez, will be tallest residential tower south of New York City. In addition, a less tangible but no less significant marker has been laid down: Developer PMG announced a partnership with leading U.S.-regulated cryptocurrency platform FTX to accept cryptocurrency for purchasing residences at the Waldorf Astoria Residences Miami (and at PMG’s E11even Hotel & Residences). The developer is the first in the United States to accept cryptocurrency for pre-construction condominium deposits. With great fanfare, PMG and FTX hosted a real estate and cryptocurrency roundtable event at the Waldorf Astoria Residences Miami sales gallery, led by FTX’s vice president of business development Avinash Dabir. This announcement represents a mutually beneficial synergy encompassing FTX’s first entry into the real estate market, further establishing PMG as a trailblazer in the real estate industry, and FTX as an innovator in the cryptocurrency financial services space.
Read More 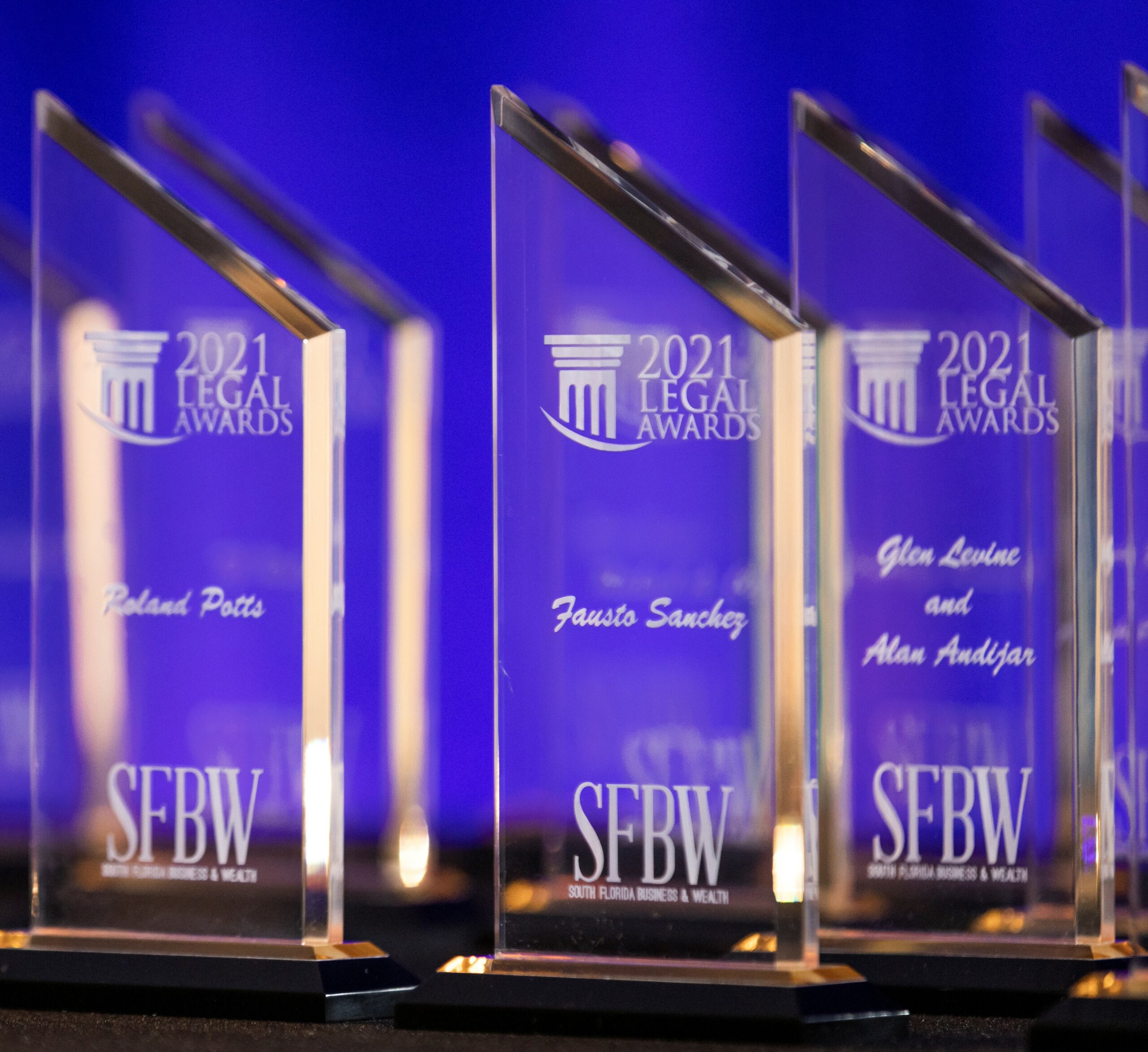 Posted at 18:09h in Events by Drew Limsky 2 Comments
Share

At SFBW’s annual Legal Awards, hosted by Fort Lauderdale’s Museum of Discovery and Science, no one made any shark lawyer jokes. No one had to. In one of the magazine’s liveliest and best-attended events of 2021, a giant megalodon—an extinct species of mackerel shark that... 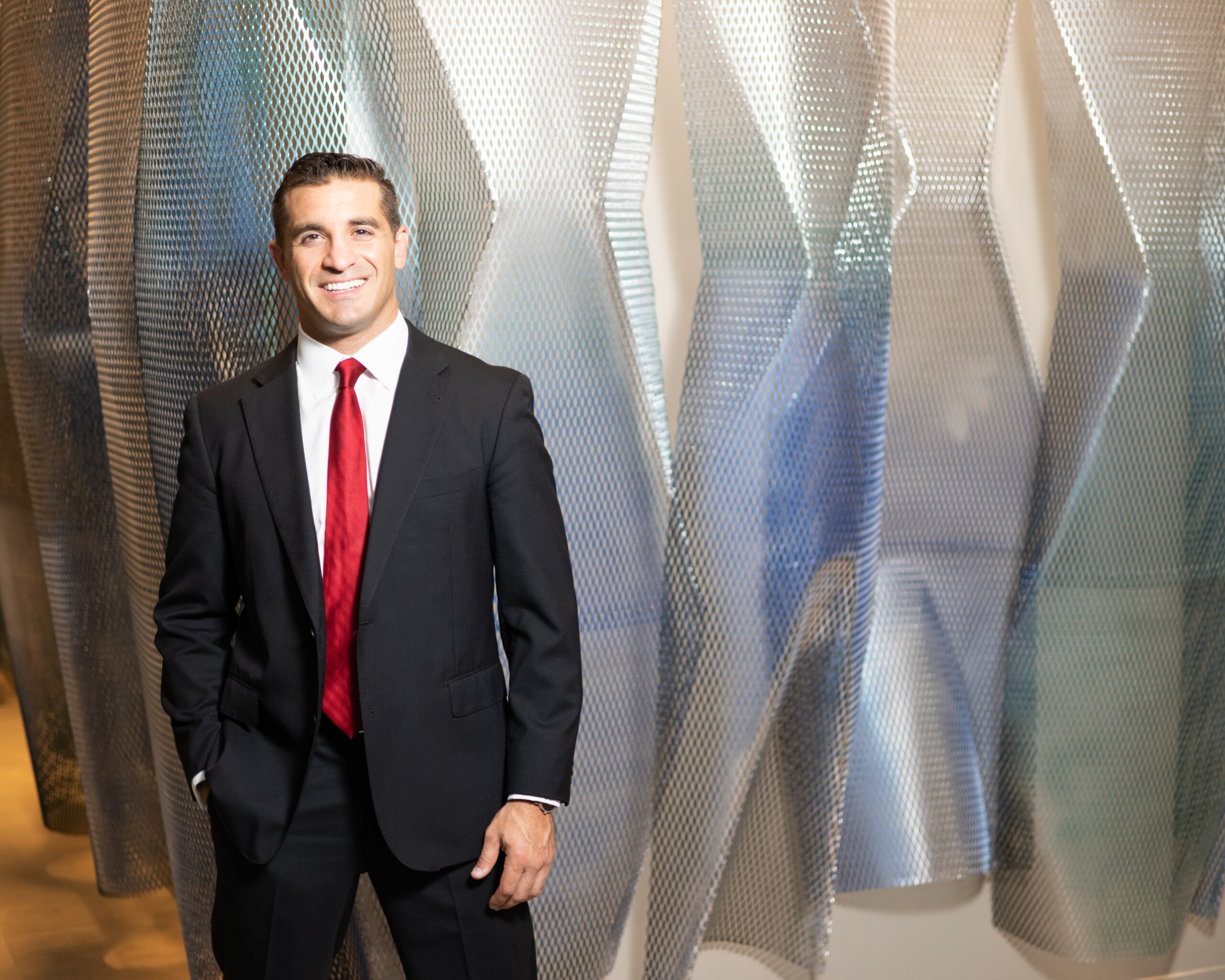 14 Jan What Does it Mean to be a Client at Bank of America Private Bank?

No patch of grass has ever grown under this marathon runner’s feet. Tyler Smillie’s bio reflects the density of the driven. If his robust educational and work history reads like he’s a Florida native, that’s not the case. Born and reared in Long Island, New York,... 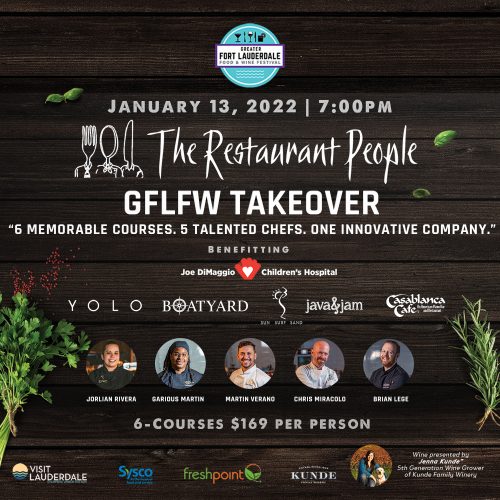 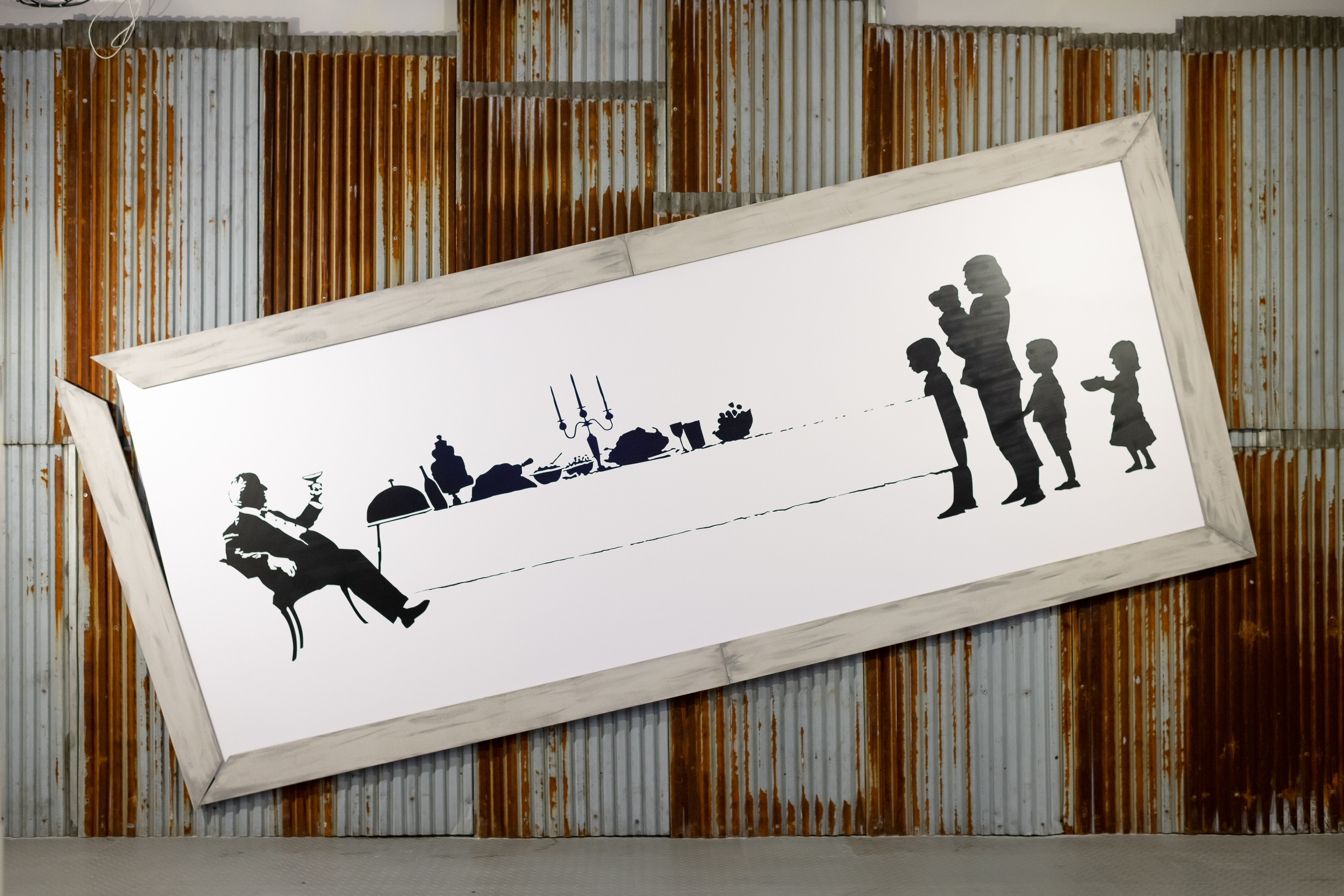 13 Jan The Art Of Banksy: “Without Limits” Opens in Miami

The provocative British artist Banksy will bring his infamous works of art to Miami when his The Art of Banksy: “Without Limits” exhibition opens in Miami at Ice Palace Studios on Friday, Jan. 14. The custom-built exhibit features more than 155 certified originals, prints, photos, lithographs, sculptures,... 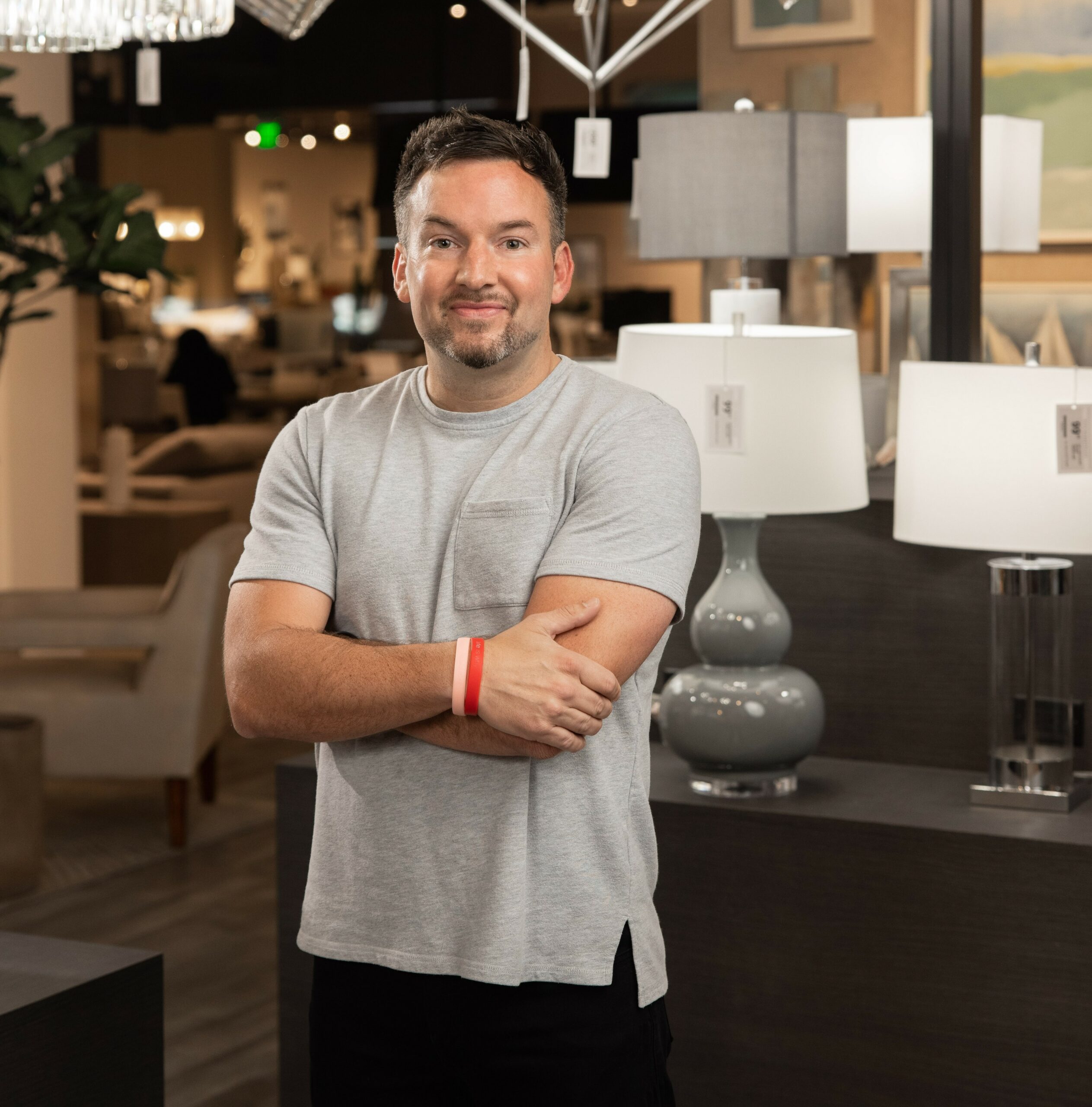 After starting his career at CITY Furniture in 2006 in the Operations Department unloading furniture onto containers, Andrew Koenig climbed through the corporate ranks and was recently appointed as Chief Executive Officer for the furniture and mattress retailer, which is among America's top 100 furniture... 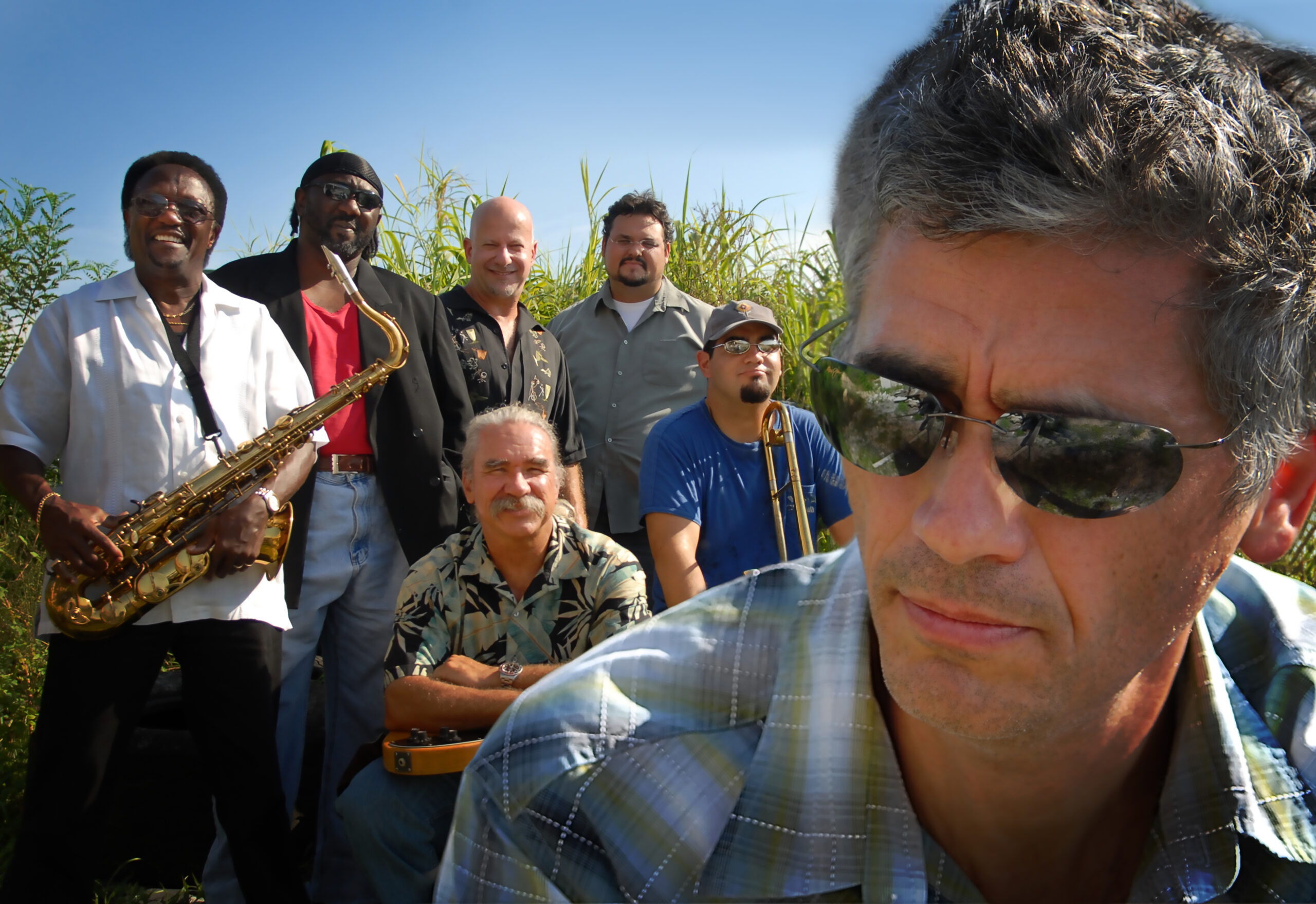 13 Jan “Is That All There Is?”: Entrepreneur Bruce Turkel’s New Book on Complex Success Stories

Posted at 16:44h in Entrepreneurs & Business Strategy by Drew Limsky 0 Comments
Share
The first two things you realize about Bruce Turkel when you meet him is that he’s haimish—one of those nearly untranslatable Yiddish words that means a mixture of warmth, familiarity and unpretentiousness—and that he’s a talker. The founder of Turkel Brands—he’s also a motivational speaker and author—arrives to the table of conversation voraciously. But if Turkel is living his bliss, his new book—Is That All There Is?—came about from conversations he’s had that reflect a pervasive sense of unfulfillment and unease, even among those who seem, by all appearances, to be successful. Turkel talked to SFBW about purpose, passion and pay. And singing. Here’s a good place to start, given your advertising and branding expertise. I’m an avid Mad Men fan, and your book made me think of Don Draper remarking, “I was raised in the '30s; my dream was indoor plumbing.” This showed that even then, more than 50 years ago, he was out of step with what fulfilled people. Even the Peggy Lee song that shares the title of your book, “Is That All There Is?,” was written in the 1960s. I have found that what you are saying is exactly the zeitgeist of our times. For anyone who has some degree of success, you think, what right do I have to be unhappy with this? My grandfather came from Poland, and if I would have said, I don’t find my job fulfilling, he wouldn’t have even understood the language I was speaking, even though he spoke English by the time I was born. He could not have conceived of it. I pretty much have learned that there’s only around six acceptable careers, for those with an immigration background: accounting, architecture, law, medicine, teaching and business—and that was it. You couldn’t do anything else, because what kind of job was that? What right do I have to complain? There are people who can’t feed their families. And in researching your book, you found this nagging dissatisfaction to be ubiquitous? As you get closer to self-actualization, then you start to get these feelings. Every person I spoke to—and I interviewed about 50 people, and profiled 14 of them in the book—every person has this issue, and every person looks to different ways to deal with it. I thought, mistakenly, when I started, that I’d be talking to people in their 70s and 80s, but I kept getting referred to younger and younger people who were successful, who were saying, “Yeah, but now what?” What’s the way out of what can be a very depressing trap? I think there’s just this enormous sense of, there’s got to be something else, I need to do something else. And based on what modern society gives us, and based on what science has taught us, a lot of the old rules don’t work. If you are spiritual or religious, and that works for you, fantastic, but I didn’t find a lot of people who said that that was the panacea for them. Rather, what mattered to them were the three Ps: purpose, passion and pay. They didn’t express it in these terms, but those were the patterns. The obvious one, pay, does not necessarily mean money. It could be “attaboys” or being creative, seeing an idea to fruition. Purpose is basically, why are we here? And passion is, what is it that turns you on? What is it that matters? And the people who find a combination of those things are the people who are the happiest.
Read More 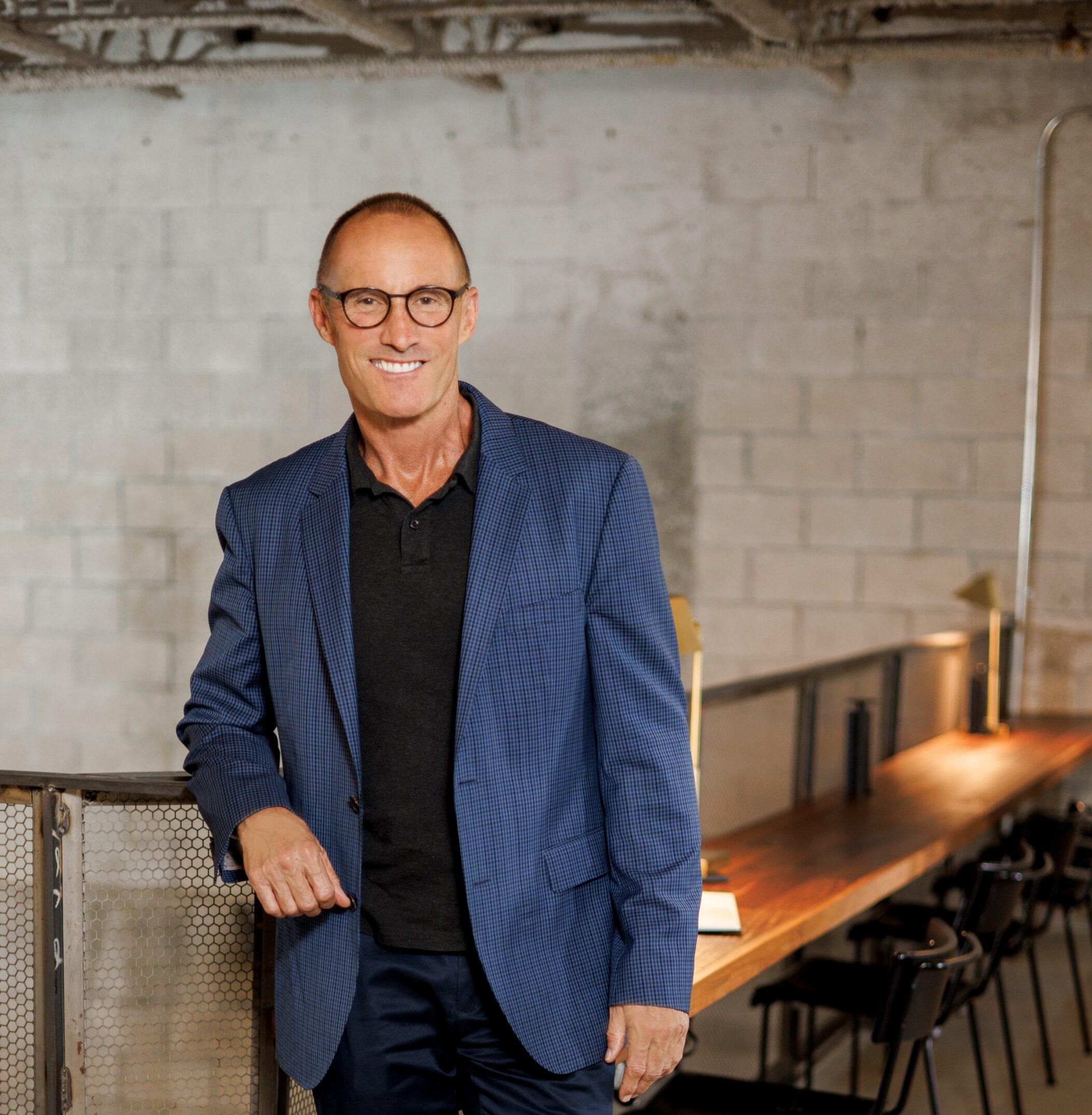 Yesterday, Locality Bank received a bank charter from the State of Florida Office of Financial Regulation. Cofounder Keith Costello announced that the bank would be open for business starting today. “Lots of thanks to my co-founders, Drew Saito and Corey LeBlanc as well all of our Locality Bank team,” he says. “We...