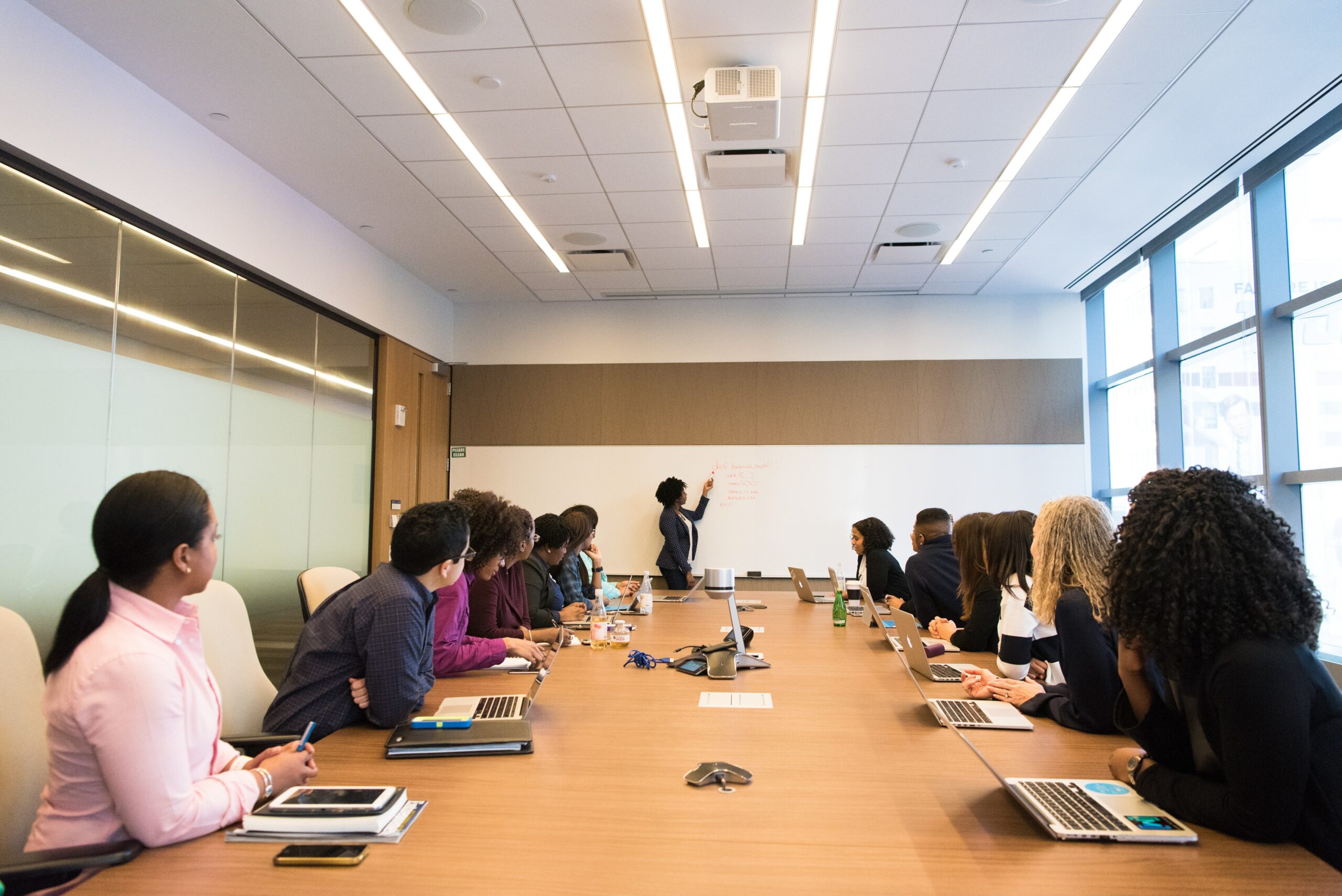 BBX Capital, Inc. Appoints Marcia Barry-Smith to Its Board of Directors

Barry-Smith serves as president and CEO of MBS Consulting Services 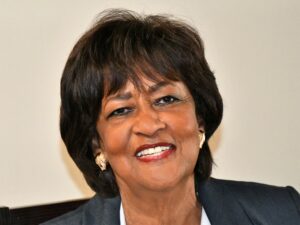 Marcia Barry-Smith (pictured) has been chosen to serve on the Board of Directors for BBX Capital, Inc., a Florida-based diversified holding company. Barry-Smith brings over 30 years of experience in the banking industry, including roles as Senior Vice President and CRA Officer at BankAtlantic and a Senior Vice President of Citizens Federal Bank. She also served as Executive Director of the BankAtlantic Foundation from 2009 to 2012.

Along with her current role at MBS Consulting Services, Barry-Smith has been the Director of Community Relations and Outreach. She also is the Director of Government Relations, Policy and Advocacy at Habitat for Humanity of Broward County and is the Executive Housing Strategist for the United Way of Broward. Barry-Smith has served on other boards and councils include Neighbors for Neighbors, Women in Distress, the Broward County Housing Council (serving as its Chair), and the City of Lauderhill Affordable Housing Committee. She has also been the recipient of various awards, including the Susan B. Anthony Community Activist of the year award, Lifetime Achievement Award – NPO 2019, and most recently, the Jamaican Trailblazer 2021 award. Barry-Smith was educated at the University of Toronto – Trinity College.