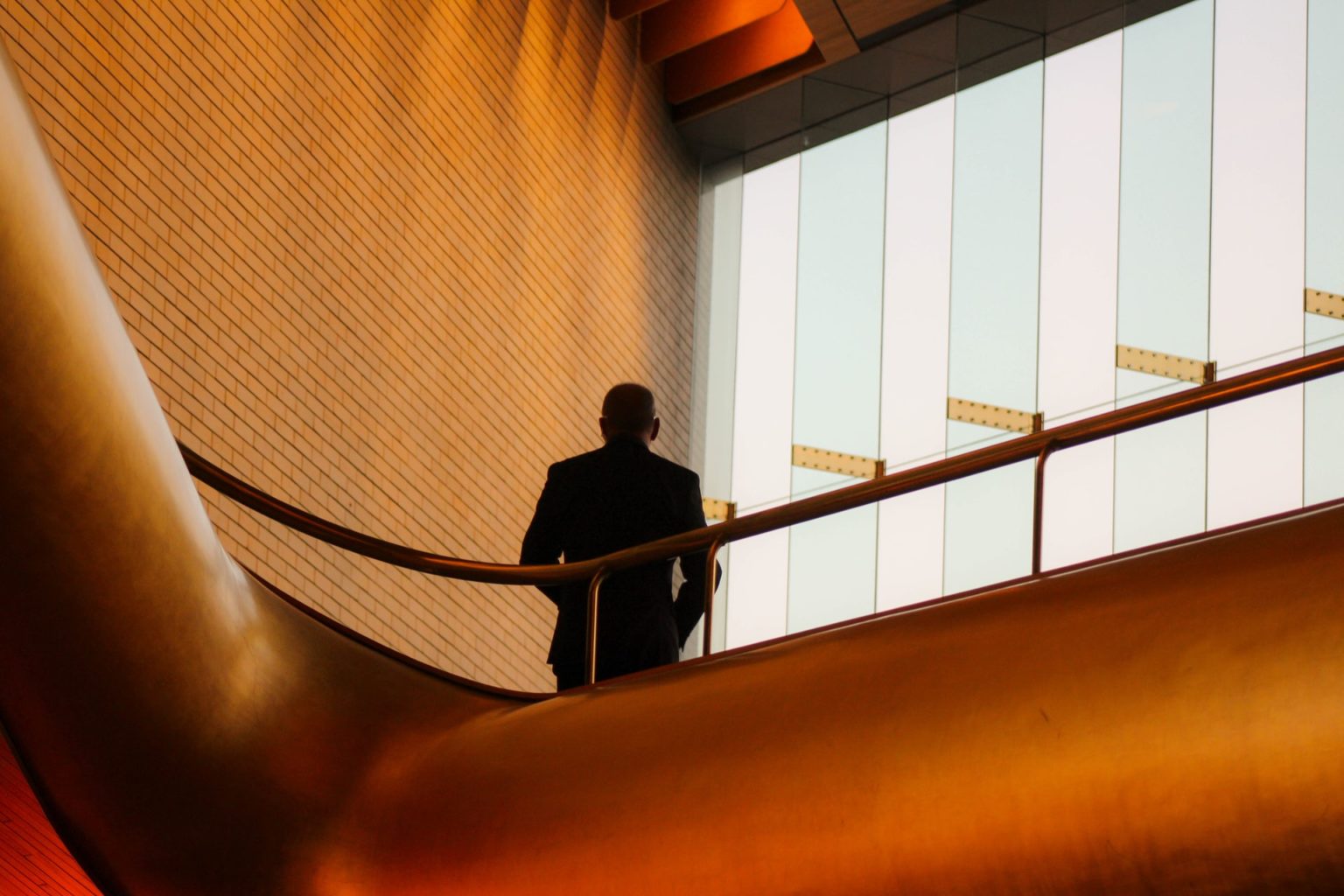 Republican billionaire Ken Langone didn’t mince words. “I think the biggest mistake anybody is going to make is try and rationalize what happened last week, what the president did and what that crowd did,” said the longtime GOP donor on CNBC. “There should be no mitigation at all. It was horrible. It was wrong. I’m shocked.”

“I feel betrayed,” the billionaire added, just hours before the Democrat-controlled U.S. House of Representatives voted to impeach President Trump with the support of 10 Republican members. “Last Wednesday was a disgrace. It should never have happened in this country. If it doesn’t break every American’s heart, something is wrong. It breaks my heart, for sure. I didn’t sign up for that.”

“I’m going to do everything I can from Day One to make sure I do my part to make Joe Biden the most successful president in the history of this country,” Langone said. “There’s a selfish reason for that—we’ve got very serious major issues in American to deal with.”

This morning on CNBC, Larry Fink, the billionaire chairman and CEO of BlackRock, also condemned the insurrection and indicated measured support for President Trump’s conviction in the Senate as long as the vote were bipartisan. Fink praised President-elect Biden for “staying above the fray.”

His comments echoed those of Stephen Schwarzman; the billionaire CEO of Blackstone, a major Trump donor, said he was “shocked and horrified by this mob’s attempt to undermine our constitution. As I said in November, the outcome of the election is very clear and there must be a peaceful transition of power.”

Photo by Taylor Nicole on Unsplash