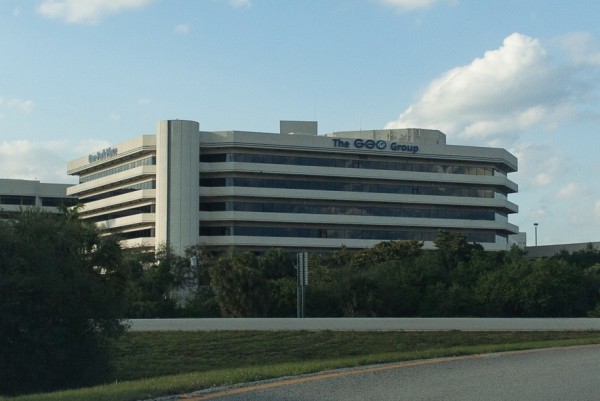 Investors searching for yield these days could be attracted to Geo Group (NYSE: GEO) of Boca Raton.

In mid-afternoon trading on Monday, Geo was sporting a juicy 12.43 dividend yield compared with 1.91 percent for the Standard & Poor’s 500. A major reason why Geo has such a high yield is that shares were hammered after the Justice Department said it wanted to stop using private prisons.

Geo has since pointed out that business controlled by the Justice Department is a small share of its overall business, which includes other federal agencies and states. It stand to reason that investors have to think about whether whether the Justice Department move is a singular event or a harbinger of similar moves in the future.

A blog on Seeking Alpha argues there was too much of an overreaction by the stock market. “As far as I am concerned, GEO has simply fallen too hard, too fast,” Achilles Research said in a blog last week.