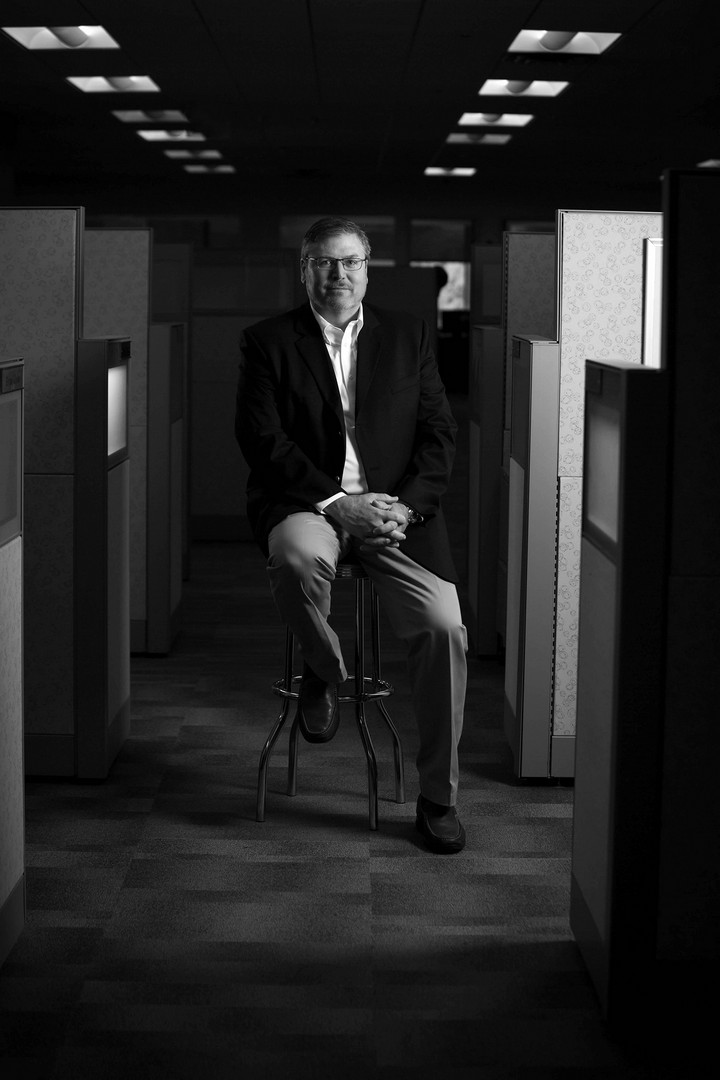 Born from a Storm

In its own way, Hurricane Andrew gave birth to Florida Peninsula Insurance Co.

When the Category 5 storm unleashed more than $25 billion in damage on Florida in 1992, Clint Strauch already had been an Allstate insurance agent for seven years. He witnessed the massive property damage, as well as the human toll, that was left in the storm’s wake. He also noticed that a number of larger insurance companies were pulling out of the state.

“I saw a lot of smaller companies popping up, and saw that as an opportunity,” Strauch recalls. A few years later, he and a longtime friend were having dinner and began sketching out the idea for a homeowners insurance company – on a napkin.

“He was a plaintiff’s attorney and I was an Allstate agent,” Strauch remembers. “I saw how insurance played a really valuable role, especially in Andrew. I saw firsthand some of the damage these people went through.”

It took Strauch and Giulianti another three years after having dinner to fine-tune their business plan to launch what they hoped would be an innovative insurance company, one that would utilize significant technology yet hold onto old-fashioned values. Today, Florida Peninsula and Edison combined make up the 13th-largest homeowners insurance company in the state, with about 120,000 policyholders, $280 million annually in premiums, and 120 employees and 1,500 agents statewide. Its Boca Raton office just expanded nearly 40 percent to 26,000 square feet.

“Our ultimate goal was to be a long-term solution, to provide a stable homeowners insurance solution for the citizens of Florida and to do it in a really friendly way,” Strauch says.

It certainly was a baptism of fire in May 2005 when Florida Peninsula opened its doors, offering only wind insurance.

“We figured 2005 was a great year to start, because in 2004, we’d seen four storms,” Strauch says. “What were the chances of even one storm in 2005? By July, we were surprised by the first storm (Hurricane Dennis), and then, with every storm after that (including Katrina and Wilma), we became even more surprised.”

The storms gave the fledgling company the test it needed and the chance to validate its processes for claims, underwriting and customers service. Strauch and key company officials spent time in the field, making sure their plans worked in the real world, not just on paper.

And after successfully handling 5,000 claims that first year, and watching a number of insurance companies go out of business, Florida Peninsula set its sights on expansion. In 2007, it added fire, theft, vandalism and liability coverage to its portfolio. In 2010, it purchased Edison Insurance Co. with 25,000 policies.

From the outset, Florida Peninsula has stressed cutting-edge technology and user-friendly customer relations. Today, Strauch says, Edison is the only insurance company where shoppers can get an accurate homeowners insurance quote online. However, the company derives much of its success from its diverse board, according to Strauch. In addition to his agency experience and Giulianti’s legal insights, the board comprises a former CEO of Prudential Property & Casualty, a former CFO of Aetna Property & Casualty and two Harvard-trained businessmen.

Seeing challenges in the marketplace through what Strauch calls “multifaceted lenses” remains the company’s strength.

“When you have bigger challenges and you get six people with diverse backgrounds in the room, you can come up with some really great solutions that are nontraditional,” Strauch says. “That diversification has allowed us to tackle some of the challenges that continue to face us in the marketplace.”