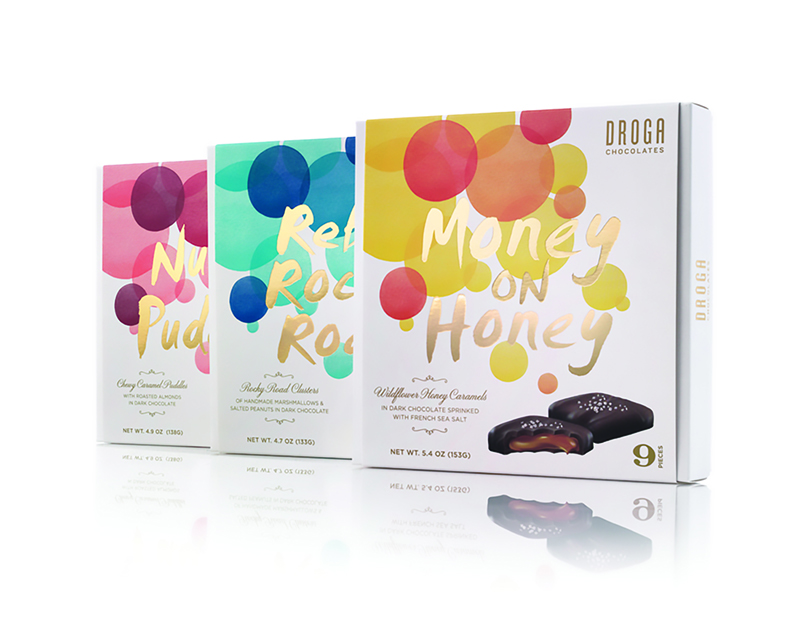 How BBX turned scratch and dent assets into success

Chairman and CEO Alan Levan had two key reasons to celebrate at the annual shareholder meeting of BBX Capital in May. One was being fully cleared after 10 years of litigation surrounding BankAtlantic Bancorp. The other was celebrating the five-year anniversary of BBX Capital, which had just seen its shares hit a new peak.

On July 6, BBX hit another milestone when it announced its class A shares would start trading on the New York Stock Exchange under the symbol BBX. BBX’s legacy companies, Bluegreen Corporation, Levitt Corporation and BankAtlantic Bancorp, once all traded on the NYSE.

While many banks failed during the Great Recession, Levan in 2012 sold BankAtlantic’s 68 branches, $3.3 billion in deposits and $2.1 billion in loans to BB&T. BankAtlantic Bancorp, which changed its name to BBX Capital, realized a gain of $307 million and kept $600 million in what he calls scratch-and-dent assets.

“The regulators did not like the banks having nonperforming loans on their books. We kept insisting to the regulators that these issues were market-driven, not loan-specific-driven, so all we had to do was wait until the market turned and all this real estate would be golden,” says Levan, who turned out to be right.

Some investors stood by the company and bought millions of shares for 35 cents a share in 2009, Levan said at the meeting. The day before the meeting, shares were trading at $7.38. Those who bought a million shares for $350,000 during the dark days of the recession had a $7 million profit.

BBX teamed with some of South Florida’s best-known residential developers, including Joel Altman, Armando Codina and Jim Carr. It also teamed with Stiles Retail Group to develop Gardens on Millenia in Orlando. The amount of developable land almost doubled when part of a lake was filled in with 10,000 truckloads of filler, Levan said. “They say they don’t make land anymore. We made land.”

Levan has steered clear of the condominium market, which he thinks is overheated, but says apartments and single-family homes are still strong.

Another key part of BBX is Bluegreen Vacations, which was hammered during the recession. BFC gained a 5 percent stake in 2005 and reached 52 percent ownership in 2009. In 2013, BBX got the rest of the shares.

“Our EBITDA [earnings before interest, taxes, deductions and amortization] is virtually half of what we paid for the entire company over a 15-year period,” Levan says.

The Fountains in Orlando is one of Bluegreen Vacations’ properties

The company is listed on the books at $267 million, but common industry valuation metrics indicate it’s worth between $1 billion and $1.25 billion, Levan says.

BBX also has made investments in an array of middle-market companies that had some elements of distress when they were bought, Levan says.

BBX has developed a niche with candymakers, wholesalers and retailers—perceiving a fragmented industry that’s ripe for consolidation and growth. That started with a 2013 investment in Hoffman’s Chocolate, which makes candy in Greenacres and sells them at retailers.

In June, BBX purchased a 93 percent stake in Deerfield-based It’Sugar for $57 million. It’Sugar gives BBX a national footprint with nearly 100 stores, including 12 in South Florida.

BBX in 2016 bought the franchise rights in central and southern Florida for MOD Pizza, which makes artisanal pizzas on demand. BBX plans to open four MODs this year and then accelerate growth over the next five years, Levan says. The BBX annual report indicates 60 MODs are planned for over seven years.

Many of BBX’s assets do not generate income on a predictable basis and the company’s goal is to build long-term shareholder value, Levan says. Since earnings may fluctuate, the company doesn’t provide quarterly guidance. The CEO who had to fight class-action lawyers and the SEC also says it’s too dangerous and risky. ↵