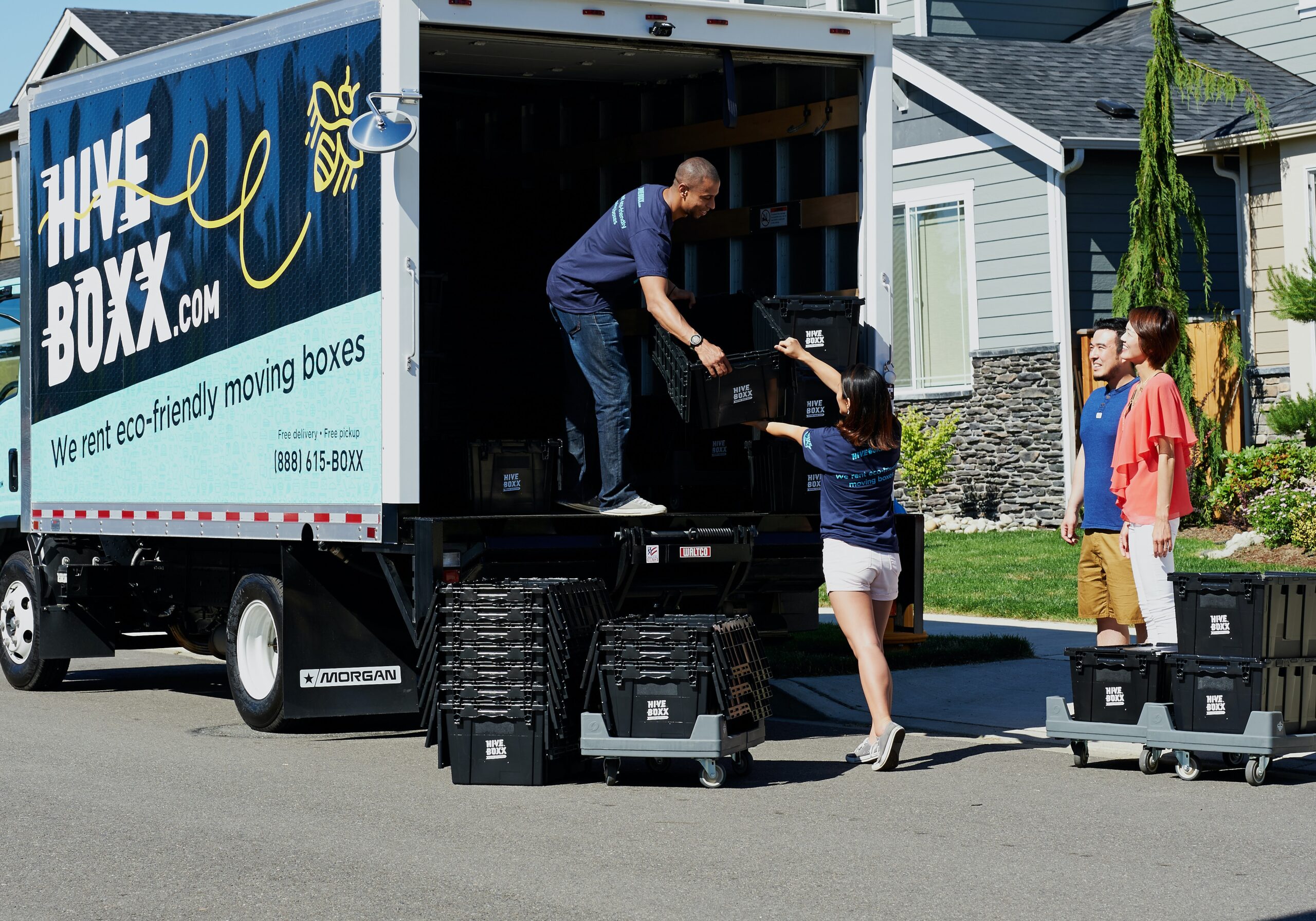 Business Insider: Why People Move to Florida—and Then Move Out

Business Insider explained why newcomers to Florida often experience a rough morning after. One reason for the regret is obvious: Going on vacation somewhere isn’t the same as actually living there. That would be true of any resort destination.

But Florida, which was the fastest growing state in 2022, according to the Census Bureau (it saw a 1.9% increase), faces obstacles if the state wants to keep recent transplants here. One turn-off: the heat. Blame global warming for the long, hot summers that seem hotter and longer than ever.

The other reasons that people leave the state after moving here are varied: “A nearly 14,000-member Facebook group for people moving out of Florida has cited severe weather, low wages, crowded beaches, changing politics, and steep housing prices as reasons people left.”

A recurring theme is that rent is out of whack with wages, and dismay about the lack of affordable housing in the most desirable areas, especially in South Florida.

As CBS News reported, “In February, Realtor.com designated Miami as America’s least affordable place to live. Average monthly rents in the metro area, at $2,930, are on par with San Francisco and Los Angeles—and double the level considered affordable for people in the region given local incomes.”