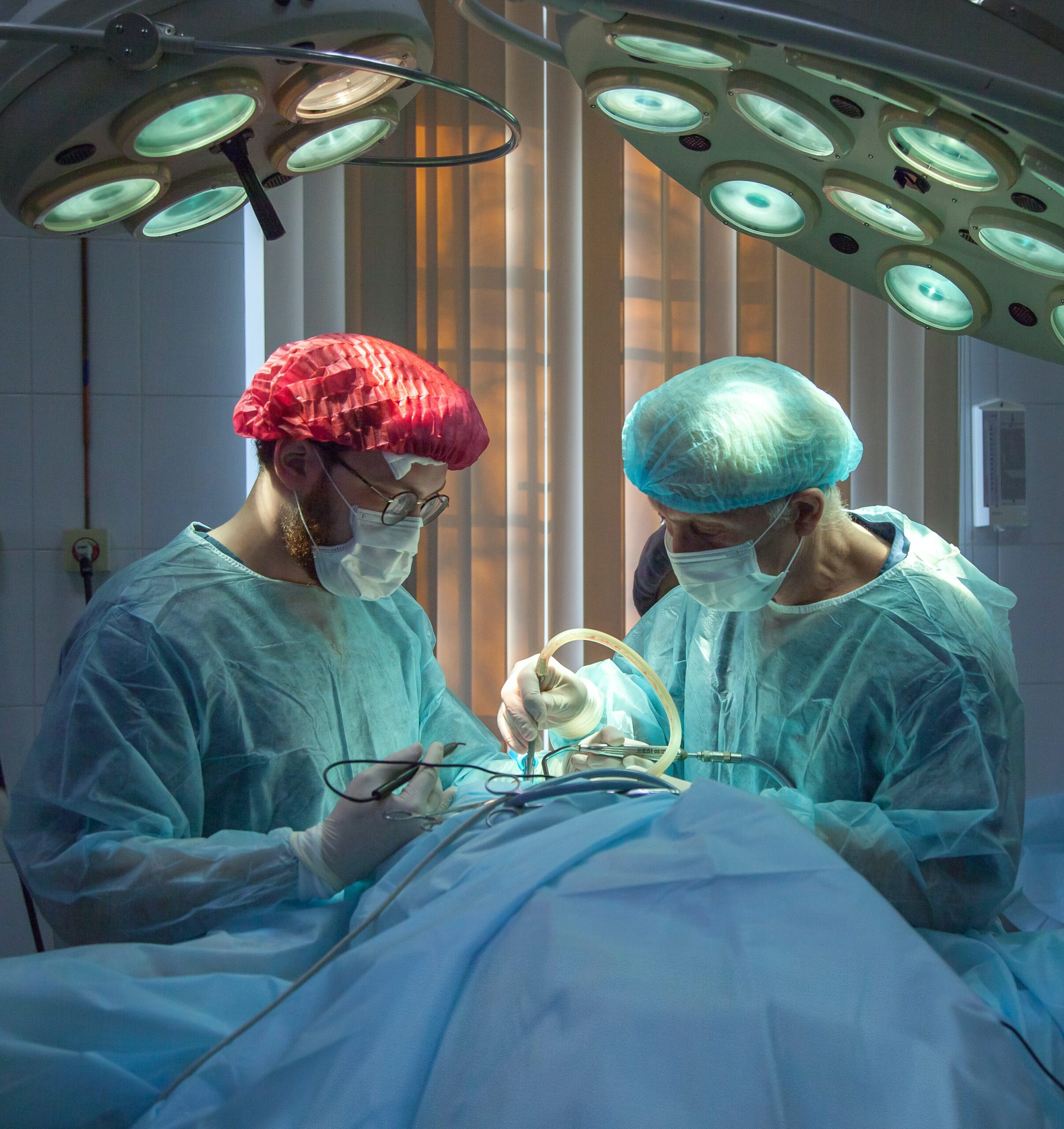 The health care institution celebrated its 100th anniversary in 2021

Along with being recognized as the top health care provider in South Florida, Cleveland Clinic Florida also boasts a positive impact on the local economy, according to its recently released economic impact report. The report indicates Cleveland Clinic contributed $4.12 billion to Florida’s economy in 2019 and provided more than 25,300 jobs generating approximately $1.6 billion in wages and earnings.

“Caring for the community is a priority at Cleveland Clinic,” says Tom Mihaljevic, M.D., Cleveland Clinic CEO and President. “As we celebrate our 100th anniversary, we are proud of our impact on the physical and economic health of our neighborhoods and embrace our role as an anchor institution.”

Cleveland Clinic in Florida’s economic activity was accountable for $428 million in federal income taxes and $181 million in total state and local taxes paid by employees and vendors. Patients and visitors who traveled to Cleveland Clinic in Florida contributed $26.3 million in economic activity, including more than 67,000 visitors from out of state or across Florida to receive care, participate in educational activities or attend events.

Cleveland Clinic produces economic impact reports every three years. This year’s information is based on 2019 data. Based on 2016 data, the previous report showed that Cleveland Clinic in Florida had a total economic output of up to $1.2 billion.

“Cleveland Clinic continues to positively influence Florida’s economy by supporting our caregivers, their families, and our communities,” says Conor Delaney, M.D., Ph.D., Cleveland Clinic Florida CEO and President. “As our footprint in Florida continues to grow, so too will our contributions to a healthy economy in the state.”