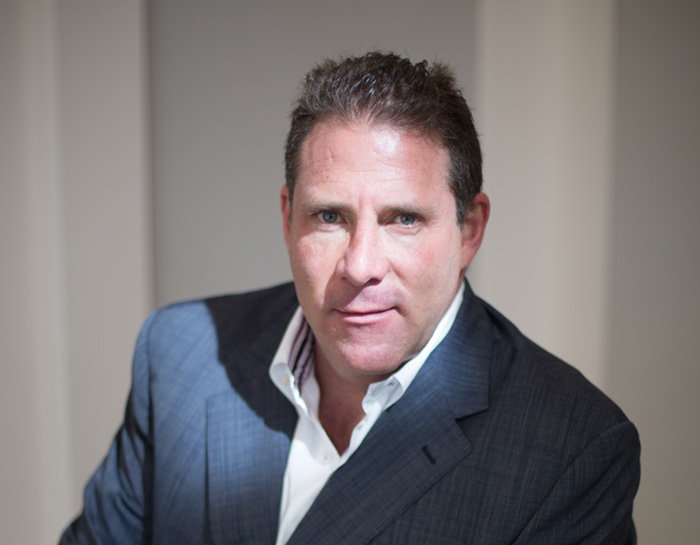 What developers should do amid a slowing market

• “Another Condo Bust Looms in Miami” – The Wall Street Journal

While some of the headlines venture into hyperbole, the amount of condo inventory – the length of time it would take to sell all of the currently available properties – in downtown Miami has been estimated at 29 months by Cranespotters.com. Six months is a common benchmark when a market is healthy.

“I don’t think we are headed to a crisis, but I think we are heading toward some sort of shakeup,” says Mark Pordes, founder and CEO of Pordes Residential Sales and Marketing, which handles sales, marketing and acquisitions of condos. “I’ve seen this movie before.”

Pordes has a good perspective on the current development cycle as a three-decade veteran of the South Florida real estate market. He has experience representing both condo developers and investors who have bought bulk units.

Multimillion-dollar oceanfront projects are the most insulated from the downturn, Pordes says. Many buyers already have homes in Miami and are upgrading.

One general problem he sees is projects overly focused on one source of buyers, such as Brazil, Argentina or Venezuela. “You sell 70 percent of your units to Brazil and Brazil goes through a shakeup, like now, you are going to have issues.”

Some developers make this mistake because they are more comfortable doing business in Latin America and are out of their comfort zone going to New York, Toronto or Chicago, says Pordes, adding he speaks Portuguese.

“There are plenty of buyers in the U.S., Canada and Europe if it was promoted properly,” he says. “We have a good base of contacts and brokers in many other areas.”

Pordes says he learned many lessons at the Soffer family’s Turnberry Associates, where he was vice president of sales for 10 years. It had a broad geographical marketing approach to national and international buyers.

Pordes did a lot of work during the down market on repositioning projects, including Canyon Ranch for Lehman Brothers, which is now the Carillon resort in Miami Beach. In Las Vegas, he is a partner with a New York hedge fund to sell the remaining 427 units at Veer Towers at CityCenter, which originally was an MGM project.

At the Peninsula on the Intracoastal in Boynton Beach, he is a partner with a local investment group as the result of a bulk purchase. Seventy percent of the units have sold, Pordes says. The Peninsula is attracting mostly domestic buyers who often are downsizing from larger homes in the western suburbs. Pricing is from the mid- $300,000s to more than $700,000.

Pordes likes the Palm Beach County market, saying brokers are not getting the 7 or 8 percent commissions that some developers in Miami are using to boost sales. Some Miami projects also pay out two-thirds of sales commissions before projects are completed, he says.

“Those things don’t sit well with me as a veteran of the cycle,” Pordes says.

Once one developer starts paying a higher rate, brokers start asking other developers why they should bring clients to a project paying only 5 percent, he says. The more brokers are paid in commission up front, the less incentive they have to work with developers if problems develop near closings.

So what should developers do now? If their projects were launched in 2012 or 2013 and heading toward completion, Pordes says they should verify their buyers can handle the third and fourth stages of deposits.

For example, a Brazilian might have bought four units on Brickell Avenue when the real was worth 60 cents in U.S. currency in 2012, only to find it’s worth 30 cents now. Venezuelan buyers might have problems even getting cash out of the country.

“There are clearly a lot of people who will have an issue as the closing comes around,” Pordes says. “When you get to the third and fourth deposit and the buyer says, ‘I don’t have it,’ are you going to default the buyer right then and there? The word travels quickly.”

One option might be taking a unit back now, putting it back on the market and working out a split on the original buyer’s deposit, he says.

Another option is that bankers are now willing to lend to foreign and domestic buyers, which wasn’t the case a few years ago.

Developers also should diversify their target markets. Pordes has spent a lot of time focusing on domestic buyers in such places as New York, Chicago and California. He’s also found buyers in Toronto for The Ritz-Carlton Residences in Sunny Isles Beach.

The lesson seems to be: The market is slowing, but there are still buyers if you know how to look.↵