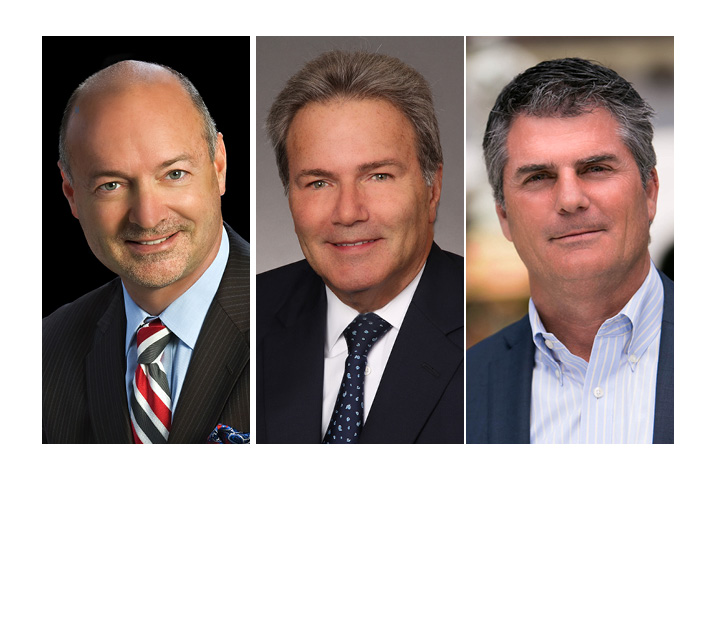 Countdown to the Apogee Awards: Armstrong, Katz, Hayduk honored as presidents of the year

Here are the president biographies:

J. David Armstrong Jr. brings more than 25 years of experience as a state and national leader in higher education and economic development to his presidency at Broward College. He leads one of the largest and most diverse colleges in America, enrolling nearly 70,000 students from more than 150 different nations of origin.

Previously, Armstrong was the chancellor of the Florida Community College System and chairman of Leadership Florida and the Greater Fort Lauderdale Alliance.

Michael D. Katz is a founding member of Katz Barron, a full-service law firm with offices in Miami and Fort Lauderdale. Katz began his practice in 1970 in Miami and Boca Raton. He was general counsel to Leonard L. Farber Company, a major developer of regional shopping centers.

Katz is AV-rated by Martindale-Hubbell, has been included in Florida’s Super Lawyers annual list since 2006 and has been listed as a Best Lawyer in America since 2009.

Richard Hayduk is more than a steward of the iconic Boca Raton Resort & Club, a Waldorf Astoria Resort, he is ensuring the resort reflects the energy and vibrancy of Boca Raton. He has overseen the completion of a $30 million renovation and the addition of a FlowRider and surf lessons to help broaden the resort’s family appeal.

Hayduk has more than 25 years of experience in international luxury resort, hotel and country club management. He was previously regional managing director for LXR Luxury Resorts in the Sanibel area, vice president for the Cliffs communities in Travelers Rest, South Carolina, and general manager of Grand Caribbean Resorts Ltd. in Great Exuma, Bahamas. He also spent 16 years at The Breakers Palm Beach and has international experience at Hotel d’Angleterre in Copenhagen, Denmark, and Grand Hotel Continental in Munich, Germany.