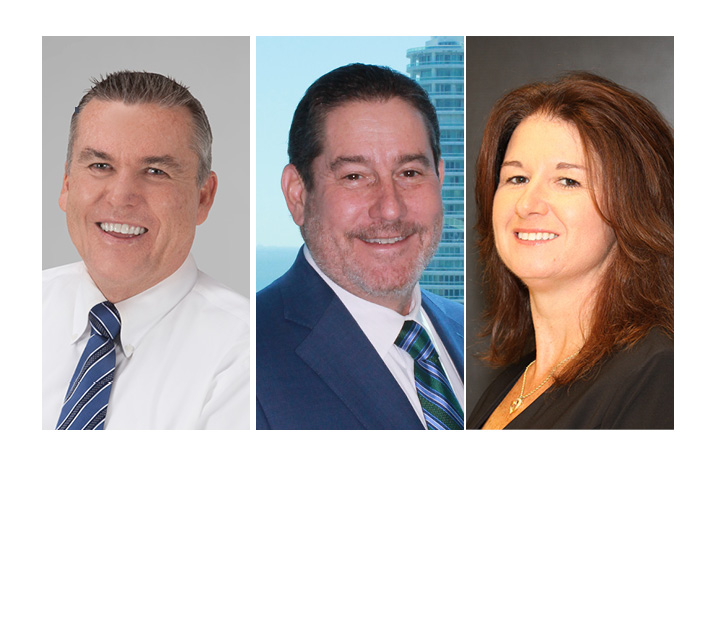 Here are the CFO biographies:

Steve Wilder has played a key role in the growth of City Furniture for the last 34 years. He started his career as a CPA, and his financial acumen has helped City Furniture become a top-30 retailer on Furniture Today“s list.

Wilder says he was fortunate to join his favorite client, Waterbed City, the predecessor to City Furniture, in 1981. Waterbed City, led by Keith Koenig and his late brother, Kevin, represented the true essence of entrepreneurial spirit, which Wilder says allowed him and many others to have the opportunity to learn, grow and have a rewarding career. In 1994, the company rebranded to City Furniture, achieving 800 percent growth from 1994 to 2006. This helped the company withstand the Great Recession, which saw numerous furniture retailers go out of business.

Daniel Kushner has been executive vice president and chief financial officer of City National Bank for eight years. In 2008, he was instrumental in the largest bank transaction of the year – the sale of City National Bank to Caja Madrid, the fourth-largest bank in Spain. Recently, he played a key role in the marketing and sale of the bank to Banco de Cr’dito e Inversiones (Bci) of Chile.

Kushner implemented a change management division at the bank that has been successful at evaluating, improving and controlling changes in systems, technology and processes. He oversees the bank’s portfolio of more than $1.5 billion. He is also chairman of the Asset Liability Committee and a member of numerous other committees.

Kushner assumed the CFO position after nearly 30 years as a CPA with Gerson, Preston, Robinson & Company, P.A. He became a Chartered Global Management Accountant in 2010.

Joanne I. Aquilina is a CPA and vice president of finance/chief financial officer of Bethesda Health Inc., which operates two not-for-profit hospitals in Boynton Beach. Aquilina is responsible for the financial operations of the system and is a member of its executive council. She started with the company in 1996, working her way from controller to assistant controller to assistant vice president of finance to her current position.

Aquilina served for eight years on the board of HFMA’s Florida chapter and was chapter president from 2011-2012. HFMA awarded its highest chapter honor – the Robert M. Shelton Award – to the Florida chapter in 2013 to recognize five continuous years of excellence in chapter leadership.