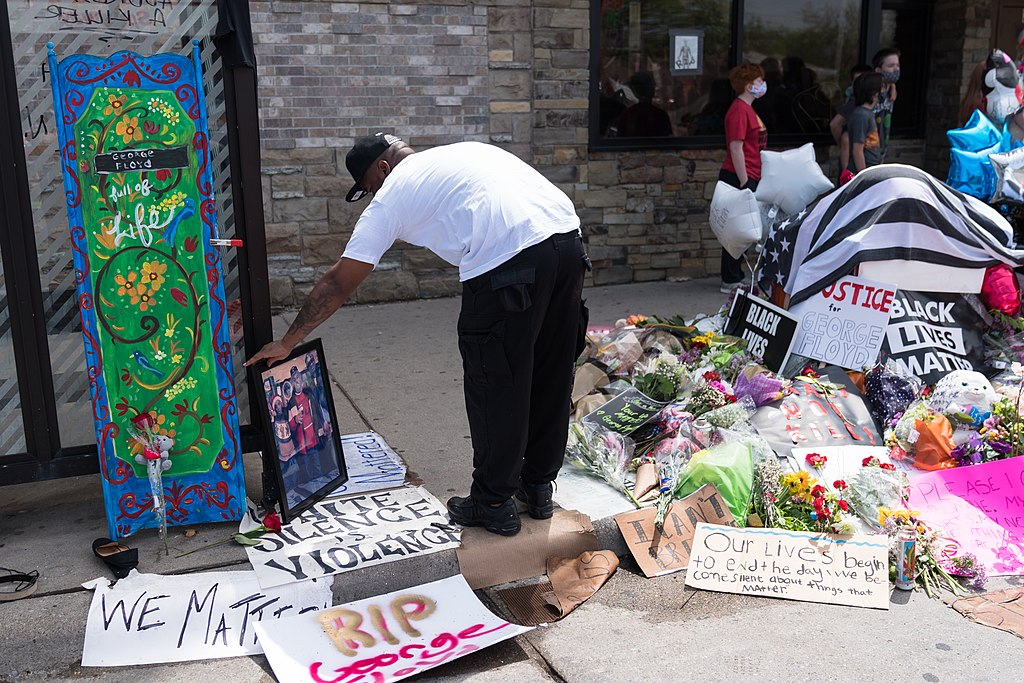 Peaceful protests against the death of George Floyd turned ugly in Miami and Fort Lauderdale over the weekend, resulting in clashes with police and the issuance of curfews in some areas of South Florida.

Major corporation across the country are aligning themselves with the Black Lives Matter movement, including Nike, Netflix, Citigroup, the New York Times reported. #BlackLivesMatter has also appeared in many posts.

The Fort Lauderdale and Miami orders commands people to remain in their homes and contain exceptions for emergency services. The West Palm Beach order allows people to travel to and from their workplaces if they have ID.

Peaceful protests Saturday night in Miami were followed by looting at Bayside Marketplace and cars set afire near the Miami Police Department headquarters. The looting sparked a backlash on some Twitter posts by some who said this wasn’t the way to honor the memory of Floyd, who died after a police officer kneeled on his throat. A peaceful protest in downtown Fort Lauderdale was followed by a relatively small skirmish between police and protesters near the Fort Lauderdale Main Library with police using stun grenades and tear gas.

The Palm Beach Post reported that I-95 was shutdown by protesters in West Palm Beach on Sunday and there were signs of possible looting in some stores. The march started at the Rosemary Square mixed-use development and went by the West Palm Police Department and then to I-95.