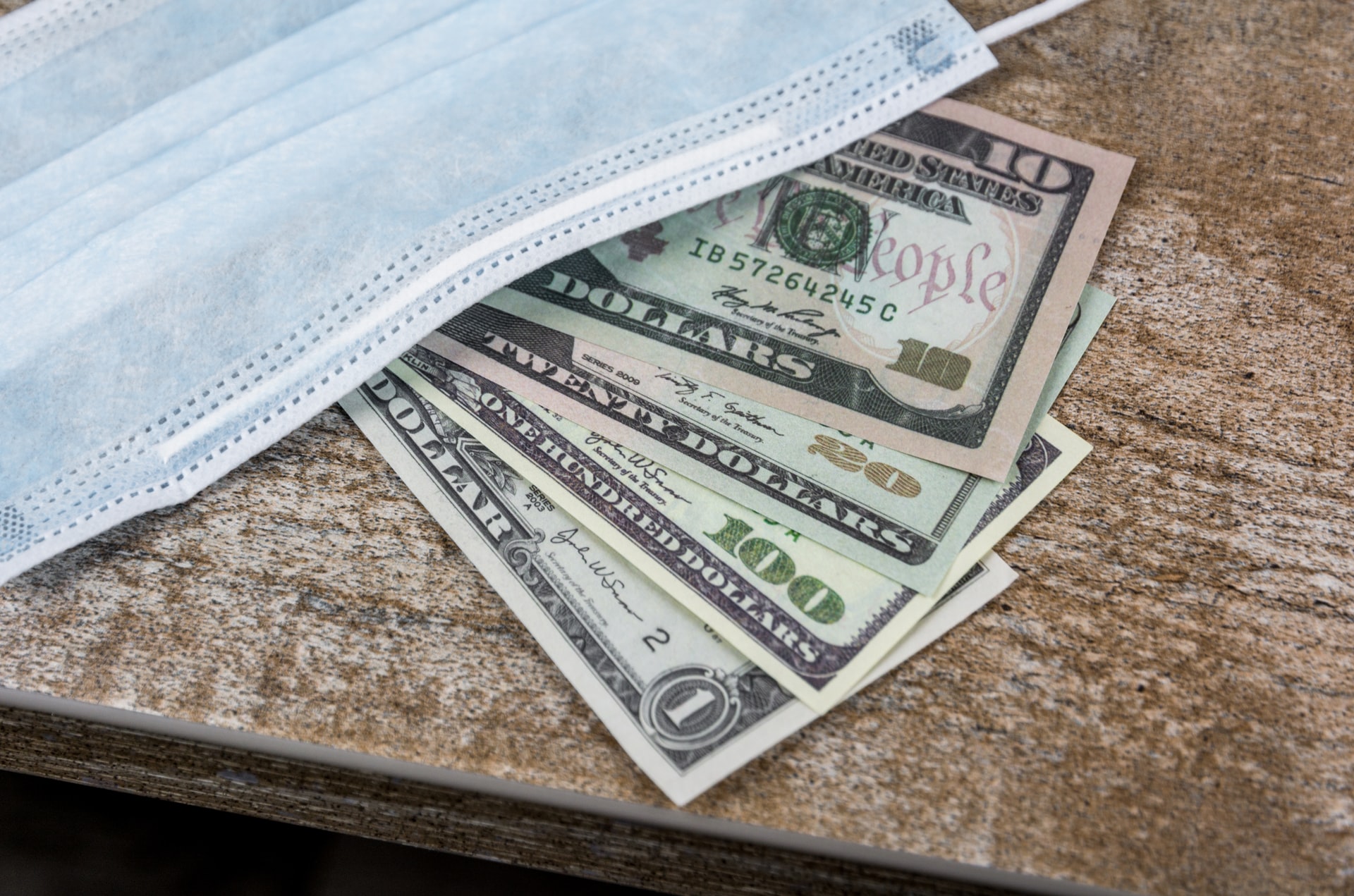 Not in every state, but Florida fared poorly.

In a just-released analysis, the Urban-Brookings Tax Policy Center, a nonpartisan think tank, took a look at 2020 tax revenue (April through December, compared to the same period in 2019), state-by-state, to see just what devastation the covid pandemic and related lock-downs wrought. As reported by The New York Times, the pain was not evenly distributed—far from it. Some states actually saw a rise in tax revenue: Colorado, one of the biggest winners, experienced a rise of 5.7%. California’s tax revenue went up slightly more than 1%.

Other findings were equally surprising: One might expect terrible numbers out of New Jersey, for example, because the state was so hard-hit by the pandemic and severe lockdowns. But New Jersey weathered the storm, losing just 2.4% in tax revenue, in part because of its high number of educated, knowledge-based workers who didn’t lose their jobs, worked from home, and made money in the stock market. Similarly, wealthy Connecticut did around the same as the Garden State, while New York lost 4.1%, no doubt due to the high number of lost jobs in the hospitality, dining, tourism and arts sectors.

The shocker was how terribly Florida fared—a decrease of 11.4%, one of the nation’s worst showings—despite the fact that the economy was one of the most open. Why? A non-diversified economy that relies too much on tourism and the in-person service industry. (Tourism-dependent Nevada posted similar numbers.) Those were lost jobs, which meant depressed sales tax revenue. And workers who must be physically present at their jobsites typically don’t have much money socked away in the stock market.

Certainly, there are other factors that impact how much tax revenue is scooped up: Florida doesn’t collect state income taxes, for example, and maximum combined state and local sales taxes in Florida (7.5%) are less than in New Jersey (12.625%), New York (8.875%) and California (10.5%). Note that these are maximum tax burdens: the base state sales tax plus the maximum local surcharges. Moreover, Florida’s comparatively less generous state unemployment benefits no doubt depressed the amount recouped in sales taxes.

The Times article stresses the point that it was the enhanced federal UI benefits—which every state enjoyed—that prevented a true economic doomsday: “As it turns out, new data shows that a year after the pandemic wrought economic devastation around the country, forcing states to revise their revenue forecasts and prepare for the worst, for many the worst didn’t come. One big reason: $600-a-week federal supplements that allowed people to keep spending—and states to keep collecting sales tax revenue—even when they were jobless, along with the usual state unemployment benefits.”

But you can’t buoy an economy with UI forever. A thriving economy needs workers, and the larger point about the benefits of a diversified workforce remains. This is why Miami Mayor Francis Suarez remains singularly focused on courting tech firms and VC figures to South Florida. He’s not the only one: Bob Swindell, CEO of the Greater Fort Lauderdale Alliance, told me that “We do a great job of marketing our fun brand. We always have. South Florida is highly desirable as a place to visit, known for our tourism numbers. We’re really good at that. We haven’t been so good at telling the story of technology and innovation.” Leaders like Suarez and Swindell are working hard to change that emphasis.

The upshot: Florida should continue to do all it can to speed the migration of educated, knowledge-based and creative class workers into the state, because it is precisely that demographic that acts as a buffer against all types of catastrophes—and keeps state coffers flush when the good times roll.