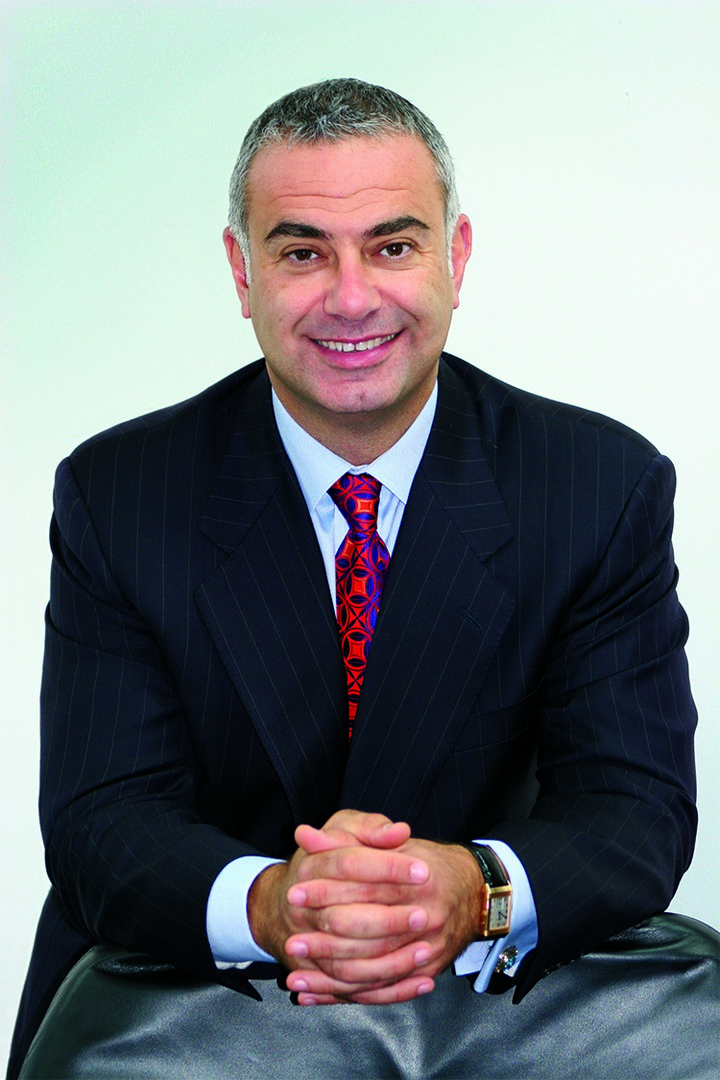 Successfully riding the boom and bust cycles of ultra-luxury residential real estate in South Florida is a trick that L&H Partners performs masterfully. Now, they are riding the crest of the current boom in the highest end of the condo market, having built out two of the three penthouses in Apogee, Jorge Perez’s feted Miami Beach project – plus much more.

Considered pre-eminent as contractors and builders to the region’s high net-worth individuals, principals of the Coral Gables-based company say their goal is simple – create the consummation of clients” dreams for their new-build single-family homes, condominiums and renovations.

Founded in 1991 by Jad Lahoud, president/CEO; Nazih Hardan, executive vice president of construction; and Mary Kayal, executive vice president of operations, L&H has built large single-family homes from the ground up and handled dozens of residential renovations locally in areas such as Pinecrest, Ocean Reef and Monroe County, Coral Gables, and Miami Beach. They also have worked on projects in New York and Washington D.C.

The company’s clients, which include a long list of celebrities, sports greats and business leaders, are choosing more spectacular features for their homes than ever before, Lahoud says.

“Just when I think I have seen it all, I am surprised at some of the newest trends,” says Lahoud, who specializes in staying ahead of the curve in home technology and design features for L&H. The company typically has about eight to 12 projects underway at any given time. They range in value from $4 million to $17 million.

Both new condo and single-family homeowners now demand the highest quality smart home technology that they can control via touch panels, their phones and tablets.

“Some of my clients are even able to do this via Wi-Fi from their private jets,” Lahoud says.

Bowling alleys and billiard rooms join home theaters as recreation must-haves, while wine rooms that can comfortably seat a number of guests for tastings and intimate gatherings appear to be the newest addition to the luxury amenity list, he adds. Top-quality gyms, office areas and safe rooms continue to be in demand.

“Our clients, who generally have multiple residences, are always interested in maximizing their space – both indoors and outdoors – whether it is a large condo or condos that are built out together, or a 10,000-square-foot single-family home,” Lahoud says.

To achieve this, L&H often structures entertainment areas in homes that flow both inward and outward, with catering facilities on a lower floor.

Flooring for the high-end projects now often require stone cut in large slabs – 4 feet by 4 feet or 5 feet by 5 feet – to minimize grout lines and give rooms an expansive appearance. Lighting is fiber optic – even when it comes to chandeliers. L&H is also known for using unique materials in their projects, such as Armor Dense Drywall, which is mildew resistant.

Lahoud says L&H is banking on the top level of luxury in residential real estate staying in demand for quite some time in South Florida, however he notes that staffing for the company expands and contracts with market demand. L&H currently has a staff of 17, which includes project managers and superintendents who work with sub-contractors on client projects. During the 2005-2007 real estate boom, Lahoud says he had a staff of 34.

“L&H’s partners, as well as our employees, took the hit financially, and we tried to retain as many people as possible. Some who are still with us have been so since 1994,” he says. “As things improved, we were able to restore and increase salary levels.”

This current huge boom cycle for luxury condos is under-pinned by much stronger financials, Lahoud says, which makes him especially optimistic about the future of the building industry here.

“In all of the luxury projects I have worked on since the recession, I have not seen one financed by a bank,” he notes. “Developers are getting down payments before they start their buildings. I hope it stays like that.” ?