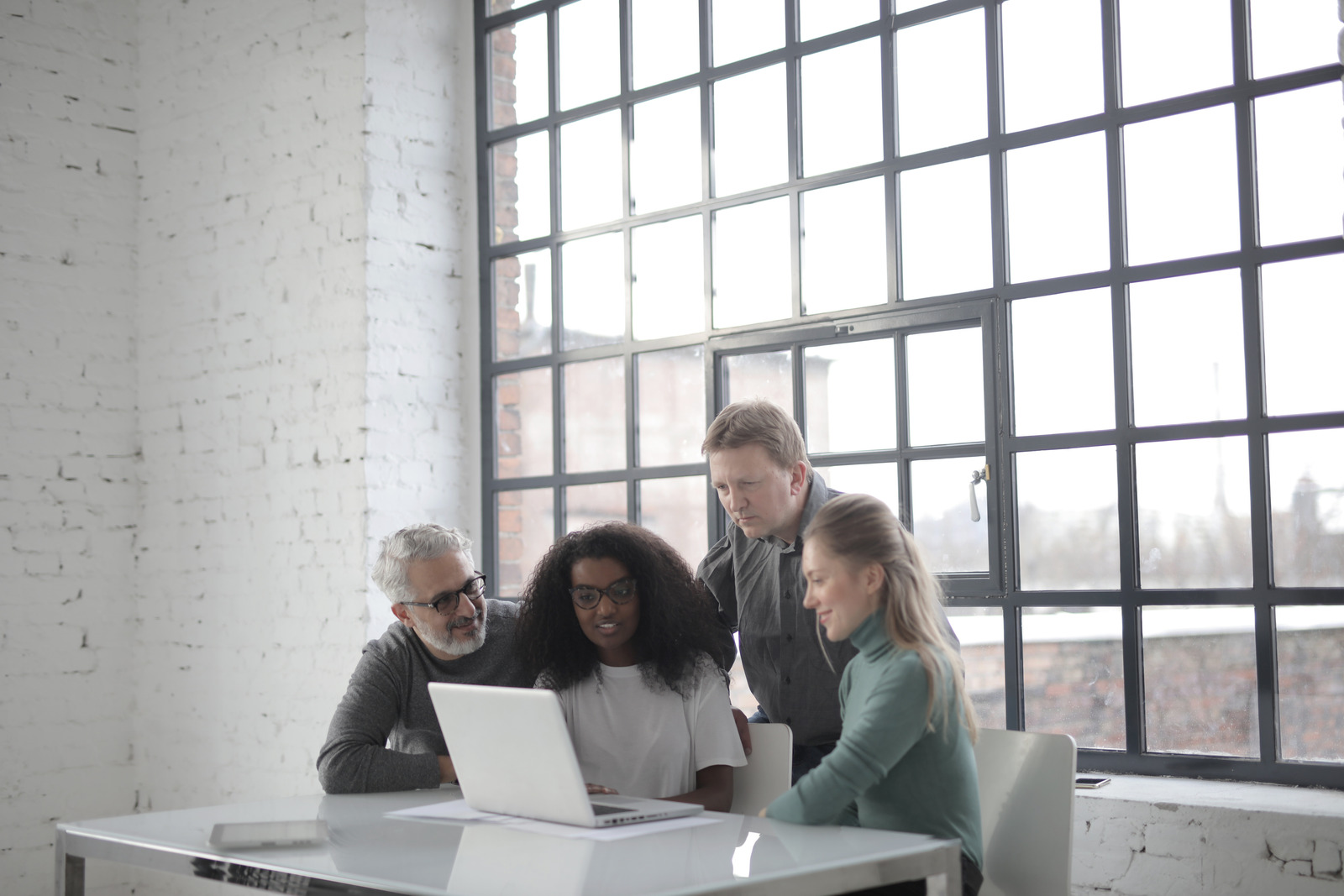 Age diversity is an important factor in workplaces

According to recent reporting in the ABA Journal, employment lawyers are bracing for a wave of age-related discrimination complaints from former employees who’ve been laid off due to their perceived higher risk for COVID-19. The EEOC—and the federal Age Discrimination in Employment Act of 1967—would like a word: The law bars discrimination against workers aged 40 and older. The pandemic is not a get-out-of-jail-free card. The law still applies.

That age discrimination was prevalent even before the pandemic is no surprise. Listen to the news—many people don’t seem to realize it’s illegal. Pundits and politicians openly talk about appointing the youngest U.S. Supreme Court justices possible—to ensure a long, untouchable tenure—without even nodding to the fact that such a formulation would be unlawful in any business in America.

Once I was up for a job in London and, during a discussion about benefits, the recruiter asked me how old I was. Apparently, he was using age to help explain to me a certain benefit payout program. I was taken aback. In the U.S., this just isn’t done. And shouldn’t be.

A word of advice to employers: Diversify your workforce not only in the context of gender, ethnicity, race and sexual orientation but also with reference to age as well. I’ve worked with people of all ages, so I’ll make some generalizations. More seasoned workers panic less easily when a problem comes up. They’ve fixed this kind of thing before; moreover, they know that almost everything has a fix.

A younger worker may have more energy to work 12 hours straight, but there’s value in having an experienced worker who only needs four hours to do the same task. I’m faster than I’ve ever been, but I learned that by necessity. The publishing and journalism industries are highly competitive. I have some colleagues who are good, and others who are fast. You can only make it in this business if you’re both. That’s true of many professions. It’s something I learned early, but it became even more evident over time.

So remember, age isn’t just a number: It’s a number that may help your bottom line.