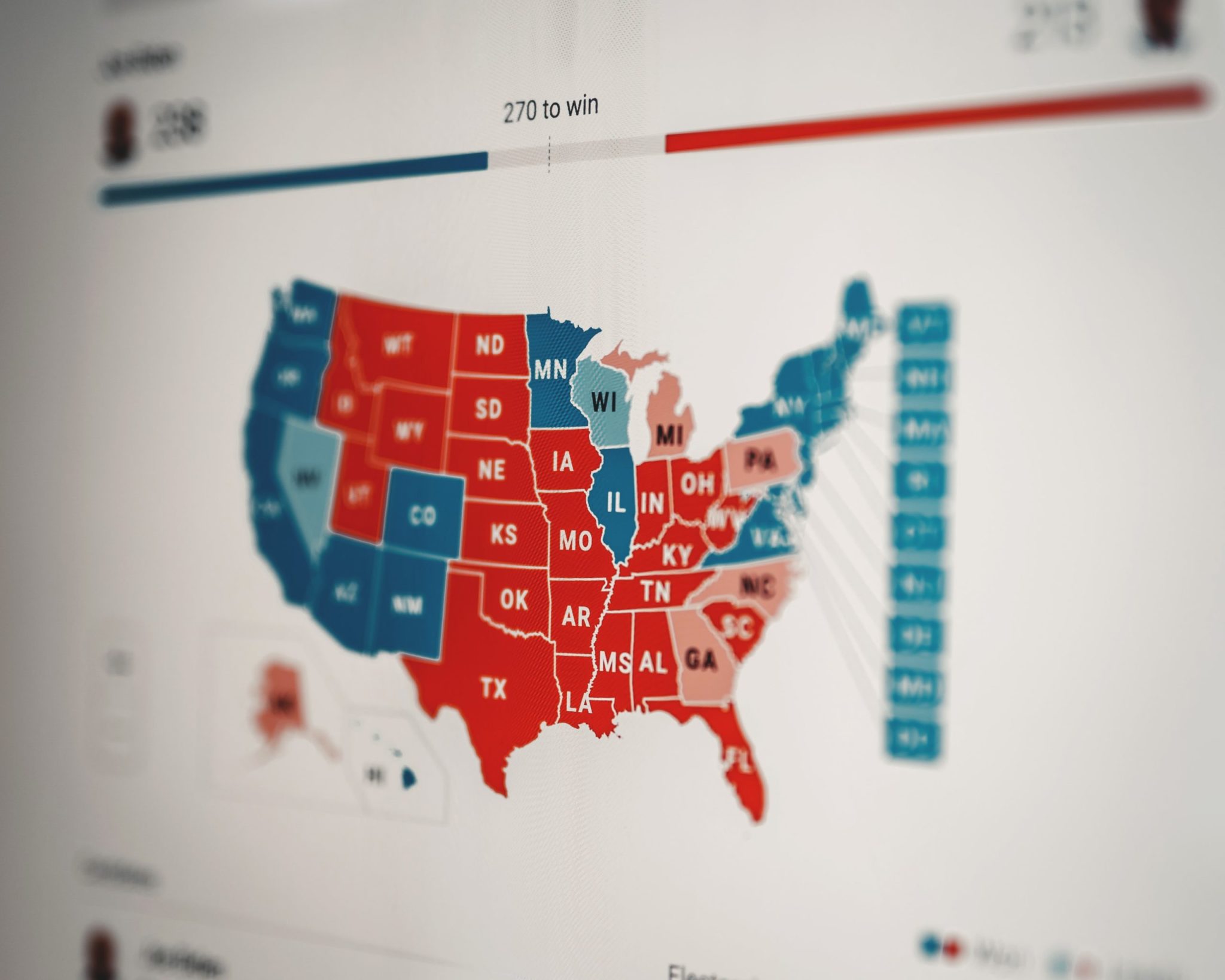 Editor’s Blog: What the election means for the economy

As I write this, former Vice President Joe Biden is on track to win the 2020 presidential election and collect 306 electoral votes, the same number that President Trump won in 2016. Of course, Trump lost the popular vote by nearly three million votes, while Biden is on track to capture the popular vote decisively, beating President Obama’s 2012 vote share (though not Obama’s 2008 landslide). Biden has already accrued the highest number of votes in the history of American presidential elections.

The markets like certainty, and 2020 has been a year of queasy uncertainty, to say the least. The economic news continues to show a mixed picture: According to today’s Labor Department report, although the unemployment rate has dropped a point, from 7.9% to 6.9%, long-term unemployment has risen to due the effects of the coronavirus. And the case count just hit a horrific all-time high: 121,000 new cases yesterday.

So the election results add a bit more certainty to the landscape, which is partly why the markets rose healthily in the last few days. As of today, we will have a divided government, with the Democrats leading the presidency and the House, and the GOP holding the Senate. Because the markets like stability and gridlock means certainty and fewer sudden moves, we can be guardedly optimistic about smooth sailing ahead. The expectation that Biden will do a better job with the pandemic and will cut some kind of stimulus deal with the Republican Senate should also calm the markets.

There are a few caveats. President Trump’s promised legal challenges to the election results may darken the certainty picture, more so if a case ends up the Supreme Court.

And a factor that is something more than a wild card: In January, Georgia will hold two run-off elections for the Senate. If the Democrats (Jon Ossoff and Raphael Warnock) prevail in both of their respective races, the party will likely control the body, 50-50, with Kamala Harris, then Vice President, as the tie-breaker. No more divided government.

If that turns out to be the case, look for an even bigger stimulus package than any compromise would produce, which the Fed and the markets should love. Worries about increased regulation and higher corporate taxes under a Biden Administration will likely be offset by a surer handle on twin crises of the pandemic and the pandemic-addled economy, at least in the short term.

The long term? More uncertainty. Biden will have to show successful navigation of these unprecedented crises—the sooner, the better—and not just for the record-breaking 73,573,010 (and counting) people who voted for him, but for everyone.