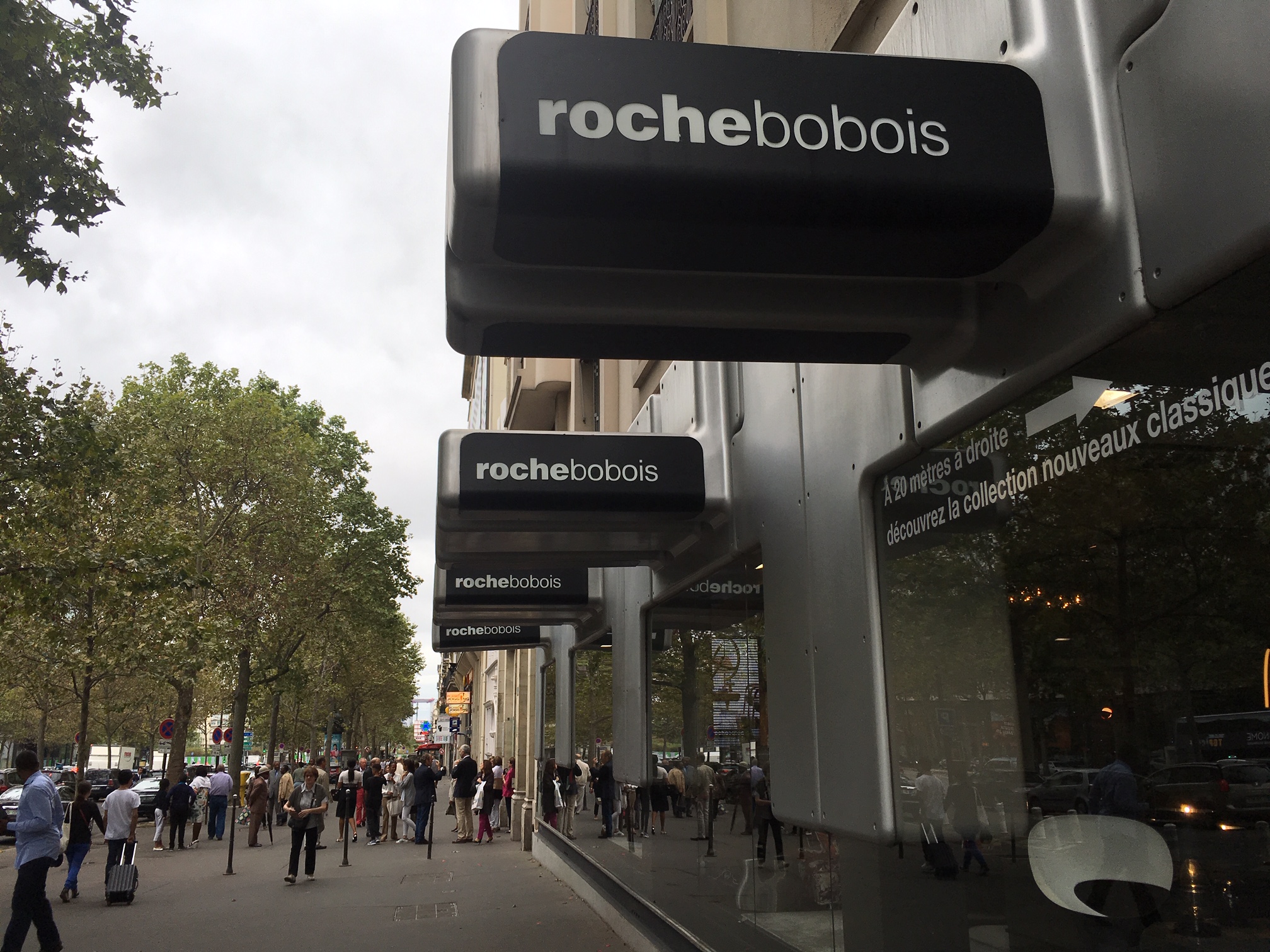 Most developed nations fall on a continuum

Every intellectual debate has to be rooted in a shared understanding of terms. So when I hear words like capitalism and socialism being thrown around and misused, I become frustrated. It doesn’t matter where one is on the political spectrum—you have to get real about the words.

We don’t have pure capitalism here. We have a mixed economy: Some of it’s free, some regulated, and some of it’s subsidized. There’s quite a bit of what some people call “socialism” in it—and not just Medicare, Medicaid and Social Security. There are niche government programs that sound tiny and targeted, but actually aren’t, like the Weatherization Assistance Program (WAP) that enables low-income families to reduce their energy bills by making their homes more energy efficient. Twenty to thirty million families are eligible. That’s not niche. And farm subsidies cost more than $20 billion a year. Both Democrats and Republicans benefit from these programs, and both Democratic and Republican administrations and politicians have funded and maintained them. (And I’m not even going to get into corporate bailouts, subsidies and tax incentives, which are decidedly not capitalistic, either.)

My point is not whether or not you think these social programs and safety nets are worthy; my point is that they exist. They shape much of American life, depending on who you are, where you live, and what you do for a living. This is what economists mean by a mixed economy. France, for example, is also a mixed economy. Imagine a continuum, or a slide rule. At one end is “pure” capitalism and at the other end is “pure” socialism. Obviously, the U.S. would fall somewhere in between, and France would fall a bit more to one side, because it has things like universal heath care and undergrad college tuition that’s so heavily subsidized that it costs around $200 a year.

If you think that sounds foreign and freaky, you’d be wrong. For most of its history, the City University of New York has been free. When I taught there 15 years ago, it wasn’t free but it was cheap (though not cheap enough for my working-class students). Now it’s free again, for those with incomes up to $125,000 a year. No one protests it.

And if you’ve traveled to highly developed peer countries in Europe, or Australia, New Zealand or Israel, and had the misfortune to fall ill and have left with a tiny hospital bill, you’ve experienced the fruits of social democracy—or rather, a mixed economy where the mix is somewhat different than ours. I have to admit being sort of baffled by the argument that a stronger safety net would turn the U.S.—the richest country in the world—into Cuba or Venezuela instead of a touch more like other developed nations like France, Germany or the Netherlands. That’s pure demagoguery.

I’m not an economist; I’m a writer, so I believe that being careless with words doesn’t make for a valuable argument. Much of what these political arguments come down to is, Do you want a stronger social safety net, or not? Choose your side, but accept that we have plenty of socialism in our uniquely mixed economy already.

Photos of France taken by the author