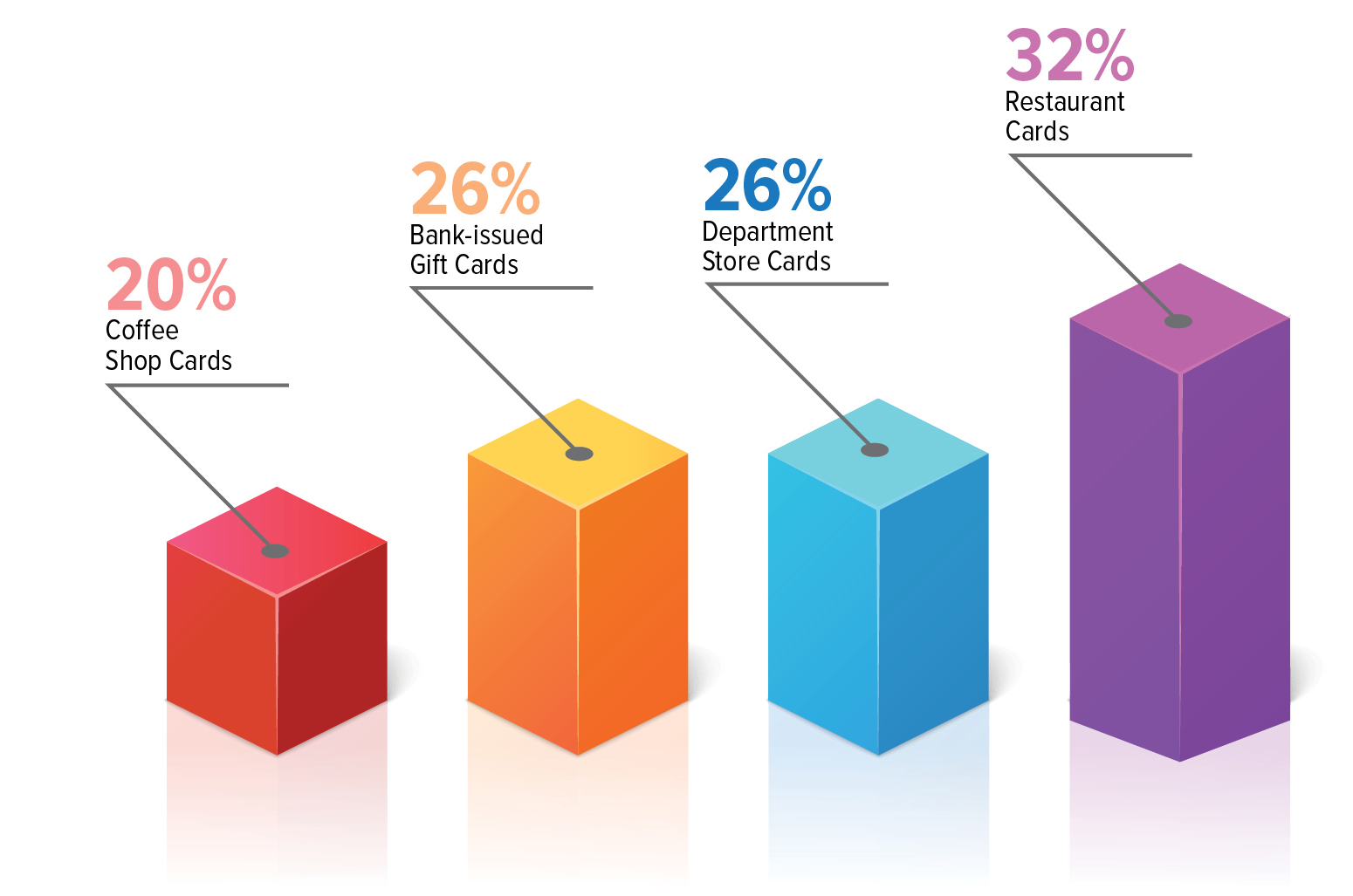 Everyone Knows That Gifts Cards Are Convenient, Easy—and Big Business. They Also Tend to Get Lost

How one Delray Beach entrepreneur is trying to change that

According to the National Retail Federation, nearly 60% of consumers wanted to receive gift cards this holiday season. This showing prompted entrepreneur Tracy Tilson of Delray Beach to concept and bring to life a new holiday—which was then made official by Chase’s Calendar—called National Use Your Gift Card Day, to be celebrated annually on the third Saturday in January. The day encourages awareness and inspires consumers to get out and spend their gift cards before they go missing or expire.

According to NRF’s November 2021 survey, clothing topped consumers’ gift lists, expected to be given by 53% of shoppers. But that preference was closely followed by gift cards at 46%. Total spending on gift cards was expected to reach $28.1 billion overall, up from $27.5 billion in 2020, with shoppers planning to buy an average of three or four cards this year, with an average value of $48.92 per card, including restaurant cards (cited by 32%), department store cards (26%), bank-issued gift cards (26%) and coffee shop cards (20%). Businesses that have signed onto to this “reminder holiday” on January 15 include Applebee’s, Chipotle, Macy’s, Smashburger and Bonefish Grill.