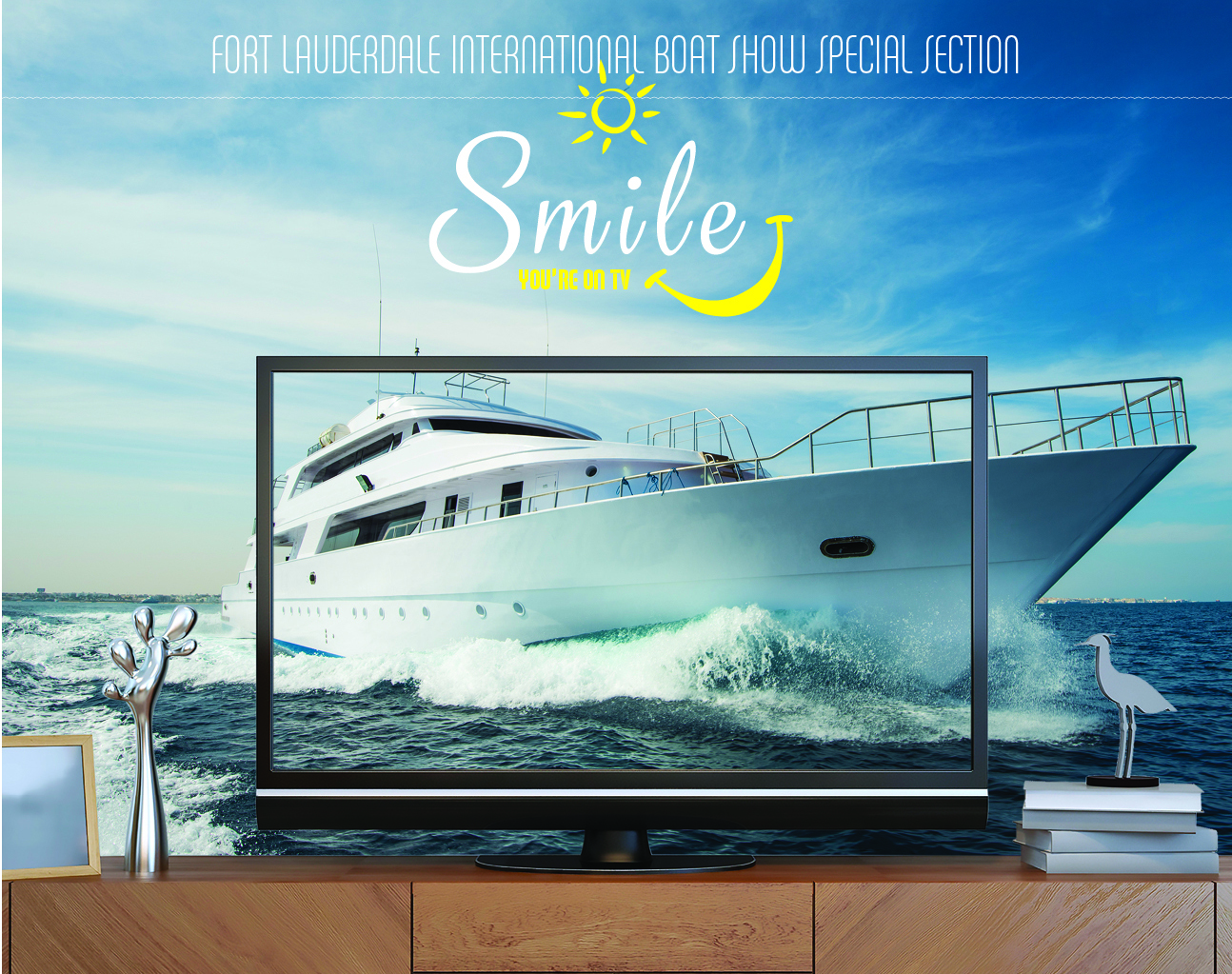 Informa is a giant when it comes to boat shows

Informa Exhibitions, the producer of several major South Florida boat shows, including the Fort Lauderdale International Boat Show, wanted to be closer to the center of the action, hence its recent move to a new 7,700-square-foot location at 1650 SE 17th St., in Fort Lauderdale.

“The heartbeat of the boating business in Fort Lauderdale is just steps away,” says Andrew Doole, vice president and general manager of Informa Exhibitions. “So many of our customers are based on 17th Street. It’ll be easier for them to come visit us. We’re also just steps away from the convention center.”

The new southeastern U.S. base is one of Informa’s 20 locations worldwide. It can house about 40 employees. Informa also owns a 10-acre storage facility in northwest Fort Lauderdale, where it houses docks and equipment for its local shows.

Doole says Informa is looking at growth opportunities. “We’re always looking to expand,” he says. “With the backing of Informa, we have the ability to do it. We can do different trade shows.”

Informa Exhibitions, a London-based corporation, produces more than 200 trade and consumer shows each year. Fort Lauderdale’s is the world’s largest in-water boat show, the flagship event for the Marine Industries Association of South Florida, which owns the show.

Local business leaders and those involved with the marine industry give the move rave reviews. Danielle Butler, owner and managing partner of Luxury Law Group, and past chairwoman of the board of directors of the marine industries association, says, “It was a fantastic move on their part. Being on 17th Street, they’re right in the middle of the community they serve, the marine industry. They’re surrounded by their clients.”

Bob Swindell, president and CEO of the Greater Fort Lauderdale Alliance, says, “Informa is an outstanding company and we’re happy they chose greater Fort Lauderdale for their southeastern U.S. operations. Any time a company with the international stature of Informa chooses to locate here, we see it as very positive for our community.” ♦