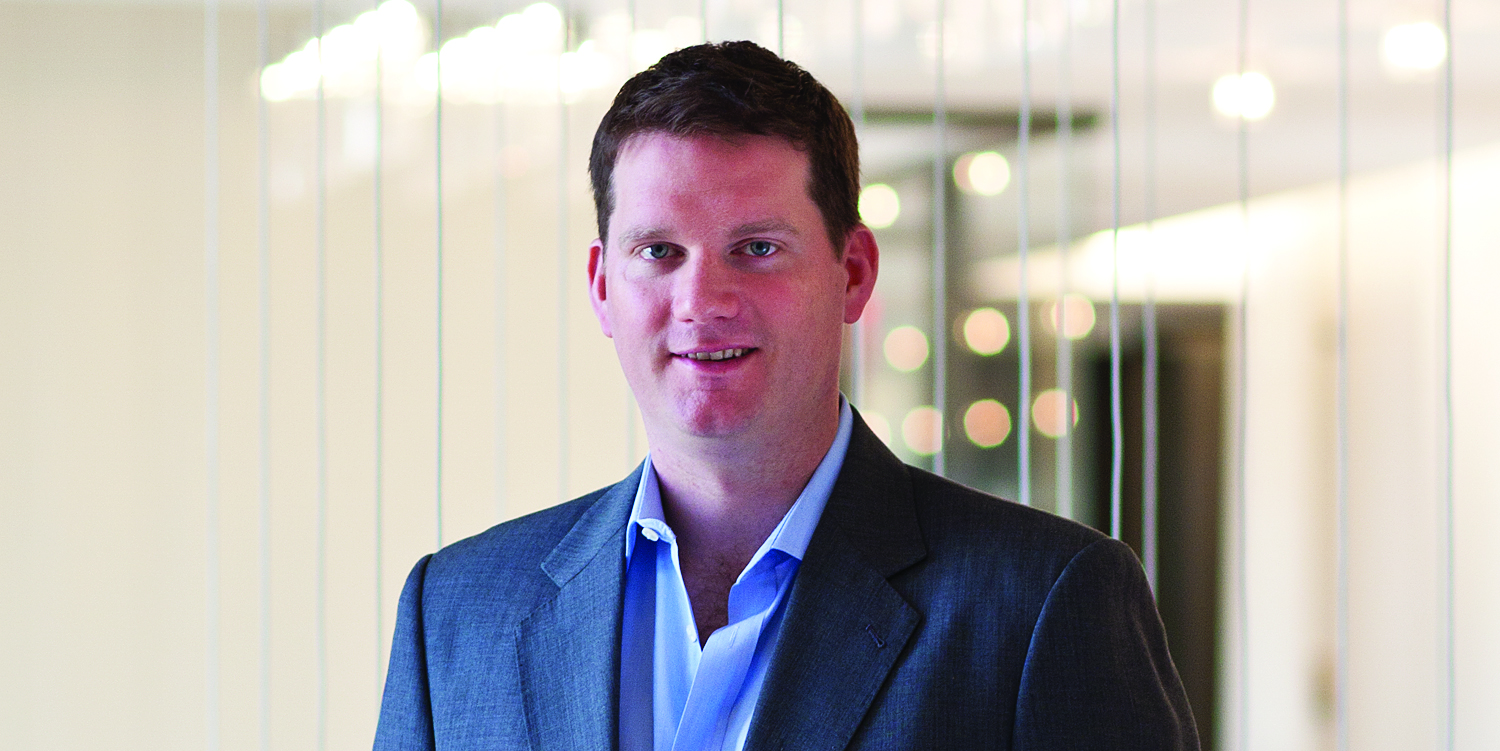 Lack of subsidiary oversight can have distressing consequences

Companies that don’t pay attention to corporate governance of subsidiaries do so at their own peril. Just imagine somebody hijacking part of your company.

Indeed, there have been horror stories of rogue directors selling subsidiaries in Asia, says Seth McNary, CEO of consulting company Verbatim Global Compliance. That’s why he strongly recommends tracking powers of attorney in international subsidiaries. He also suggests periodic audits to confirm the status of entities and that all the legal requirements are current.

Joshua M. Koenig, VP and associate general counsel, international, for SBA Communications, says it can be disconcerting when some countries require a local director to have unlimited authority. One way to address this is to involve an attorney in the market who has a higher fiduciary duty under local law. While SBA likes to empower local managers for day-to-day business, Koenig says it sets parameters beyond which board action is required.

McNary and Koenig gave ideas on proper subsidiary governance, especially in foreign countries, at a meeting of the Society of Corporate Secretaries & Governance Professionals, which was held at the Fort Lauderdale offices of the Gunster law firm in Fort Lauderdale.

One challenge, they say, is simply tracking what’s happening and what needs to happen when companies may have dozens of subsidiaries.

One of the most standard contract provisions is that the entity signing it is valid and in good standing, Koenig says. If a company wants to wiggle out of a contract, it could cite a failure of the other party for lacking paperwork that complies with those standards. “If you are using debt financing or revolving credit, a condition for funding or closing a transaction is always that entities are in good standing,” Koenig says. Previously an outside counsel, he has spent all-nighters trying to cope with problems in that area.

Something as simple as failing to file change of control paperwork could lead to a $100,000 fine in China, McNary says.

With all that in mind, it’s not surprising that companies like SBA tend to favor centralization.

For example, if a country requires that the original version of corporate books be kept in a subsidiary’s market, SBA will maintain oversight by keeping a clone of the books at the overall headquarters in Boca Raton, Koenig says. SBA will utilize local counsel to do day-to-day filings, but corporate resolutions are always done in Boca Raton.

SBA also keeps a calendar of when filings are supposed to be done for all its subsidiaries.

To minimize the risk of piercing the corporate veil in litigation, SBA keeps separate stationery and bank accounts to show a subsidiary’s corporate independence – even if marketing is done under a common corporate logo or trade name.

Another major topic was the amount of paperwork and the speed of doing business in some countries. If you are doing a merger, some nations require a 90-day comment period, which can be frustrating when there is a push to close a deal on the last day of a month. Even something like a capital contribution to a subsidiary may take a filing with a central bank if there are exchange controls. “The general rule is it always take longer,” McNary says. He helps legal departments set expectations with corporate executives. For example, he says, “They want to go to Brazil and be in business next week. Anyone who has done business in Brazil knows it may take three months.”

Then there’s the issue that business in some countries is just at a different pace, so a time cushion can be essential. Koenig has seen examples where a government agency says it is supposed to be open at the end of a holiday week, but it never reopens.

McNary says he was working on doing an incorporation in Brazil during the World Cup. The government shut down on the day of the game featuring Brazil and was supposed to reopen the next day, he says. “Brazil lost and the government never reopened. We missed the client’s deadline, but there was nothing we could do about that.”