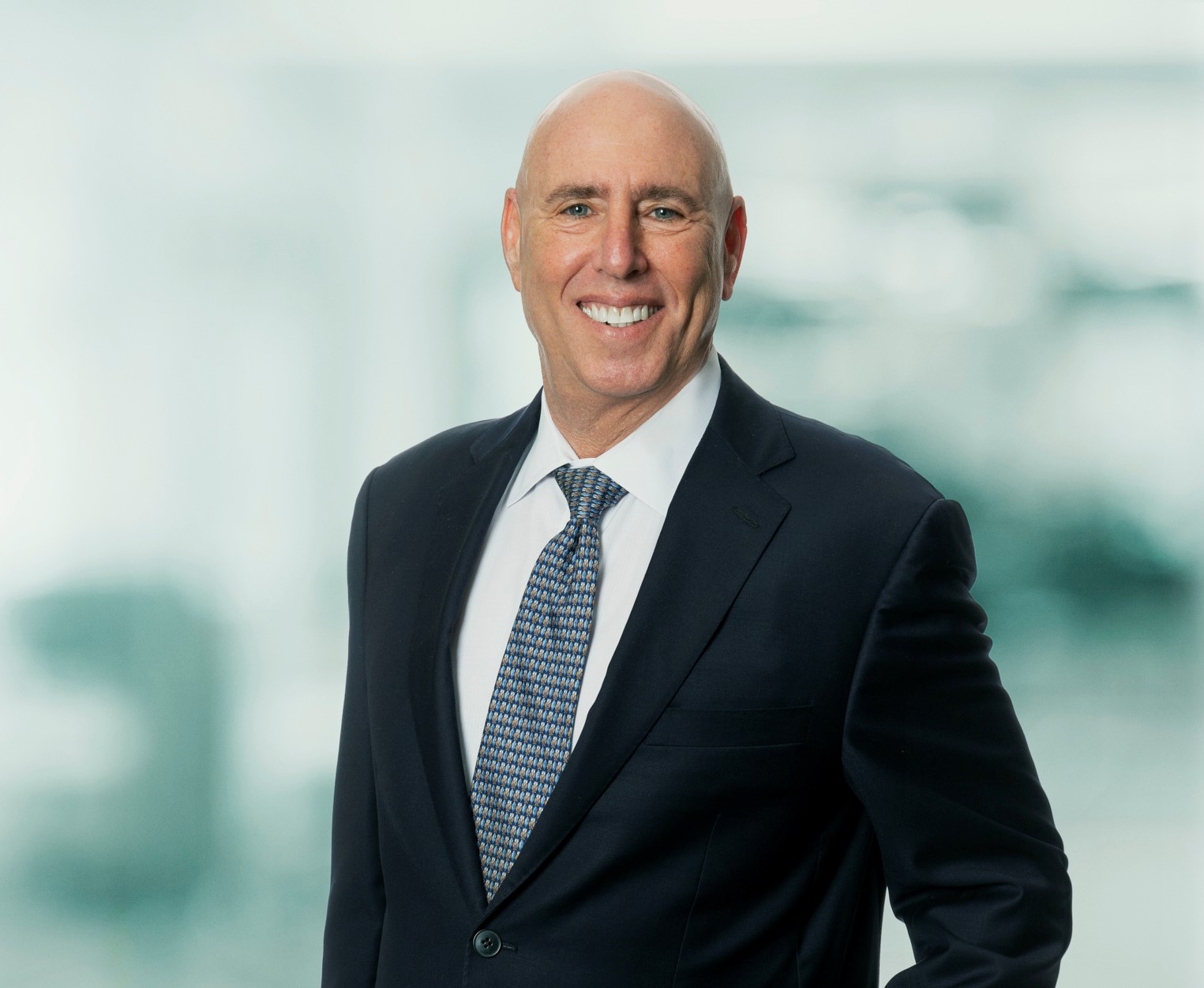 Alan K. Fertel is a Miami sports and entertainment lawyer

One of Fertel’s first sports clients was with Dressel, who he has known since the swimmer’s standout career at the University of Florida. He began negotiating business contracts for Dressel as he became an Olympic hopeful and eventually into and through the 2020 Summer Olympics. Fertel helped renegotiate Dressel’s endorsement contracts during the pandemic so they would be in effect for the Olympic Games in Tokyo that took place in the summer of 2021—a year after they were initially planned.

With the recently signed NIL (Name, Image and Likeness) legislation in Florida, allowing college athletes to make money off their likeness, the firm plans to expand its sports practice by hiring additional sports and entertainment attorneys. It also plans on developing relationships with agents, coaches, and sports professionals to best serve the influx of college athletes in need of representation.

“As a lawyer, this is an exciting path to take, and as society continues to evolve with social media and new rules for athletes emerge, it will only continue to become more exciting, complex and more reason for athletes, whether college-level or professional, to seek legal representation,” Fertel says. “The new NIL legislation for Florida-based college athletes opens up a whole new window of possibilities for student-athletes, and I’m looking forward to seeing what we can accomplish. With the growth of this practice area at the firm, we are equipped to guide student-athletes on a path to lifelong success that takes them beyond their athletic careers.”