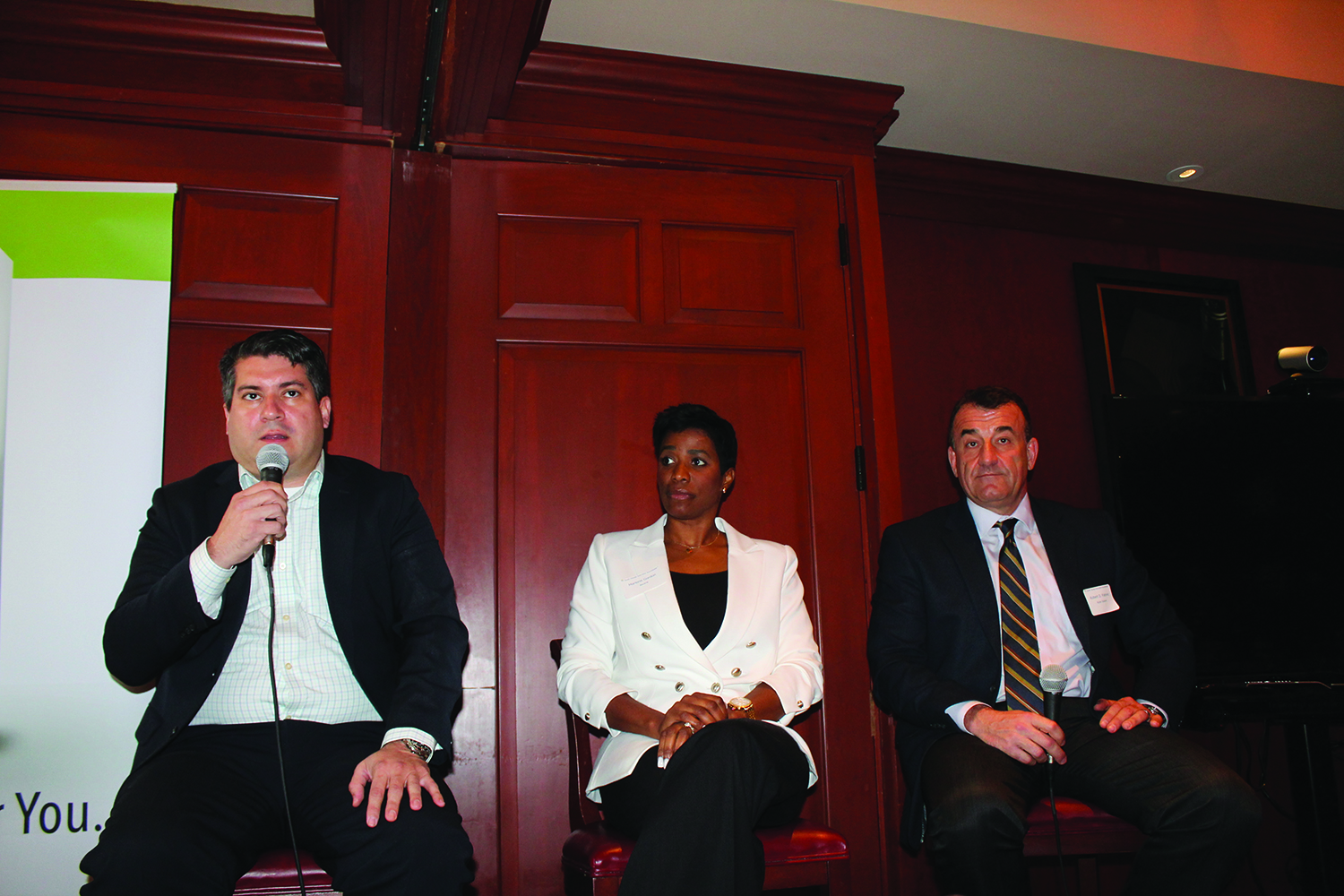 Pressure on general counsels to cut costs ripples to outside firms

The drive for efficiency and results at corporations is putting a lot of pressure on general counsels and creating increasing hurdles for the law firms that want to do business with them.

There is currently a lot of pressure on companies to make sure that their legal teams are being as efficient as possible. “Our budgets are going down and the amount of work is going up,” says Gordon, adding that one challenge is dealing with costs that can’t necessarily be anticipated. “We prioritize what we know, and then when things come up, we budget through the project process.”

On a short-term project, Luciano says Yahoo will outsource to a law firm with a monthly retainer. For a class action, the company likes to retain law firms for a fixed fee. It also has used success fees, which helps incentivize outside counsel to bring matters to a close.

Ryder uses outside counsel at most of its locations, Fatovic says. A half-billion dollars in revenue for a business line is often a rough approximation to justify hiring a lawyer.

Gordon says Bacardi, which has a global general counsel and regional general counsels, has tried to create internal centers of legal excellence so attorneys can learn from one another and share as much as possible. Another efficiency move cut the number of law firms used globally from 330 to 26. “We looked across the company at firms that had a global footprint,” she says.

In picking outside firms, Fatovic says, “We need the best at what they can do. That’s the opening ante. If we don’t, it doesn’t work out. I love the practice of law, but with our business people, there are no style points – they want results. So you need someone who is going to get results on a consistent basis.”

It’s also vital for outside firms to understand Ryder’s businesses and company culture, Fatovic says. “If I was in an outside firm, I would spend a lot of time on what business my specialty would shine in, and I’d want to learn about that company.”

Fatovic says he’s typically asked to reduce his costs by at least 5 percent a year – and that doesn’t include annual raises for staff members. He tries to avoid surprising the business units on legal costs.

Gordon says she is constantly negotiating rates with firms and seeks the best lawyer at the most efficient rate. “You have to be creative for your firm,” she says. “The best way to do it is to work with people who are excellent. You don’t want to spend a lot of time educating and walking them through every step. You want creative people who are going to come up with efficient strategies and give you a result.”

Luciano says he likes it when a firm can give the company a break when it’s near the end of the year or a budget cycle. “To the extent that you have firms that are willing to do that, we will continue to work with them.”

Gordon says firms that partner with Bacardi over the long term will see their revenue grow, but they may be asked to give back a rebate at the end of the year if work hits a certain threshold.

What could get an outside firm fired? “It’s trust,” Gordon says. “When you are told one thing or things aren’t going that way or things are shifting too much – or information isn’t provided. We are juggling so many things and trusting that the information is accurate because we are relaying it to our business teams. So, when it comes back to us and it’s not accurate, it reflects on us. They are not saying, ‘Who is the outside lawyer?’”

Luciano says a lack of responsiveness or not having full disclosure on exposure scenarios can be an issue for outside firms as well. For example, he might want to take three different scenarios to the ultimate decision-makers on the business side and want the actual results later on to be in range of the scenarios.

“I’m amazed at how much people work to get a client and don’t return phone calls,” Fatovic says. “You have to make that deadline; if someone calls, you have to call them back. I’ve been with managing partners on firms in New York and I text them on my walk at 8 p.m. and they text me back. If you don’t return the call or don’t hit the deadline, you are gone.”