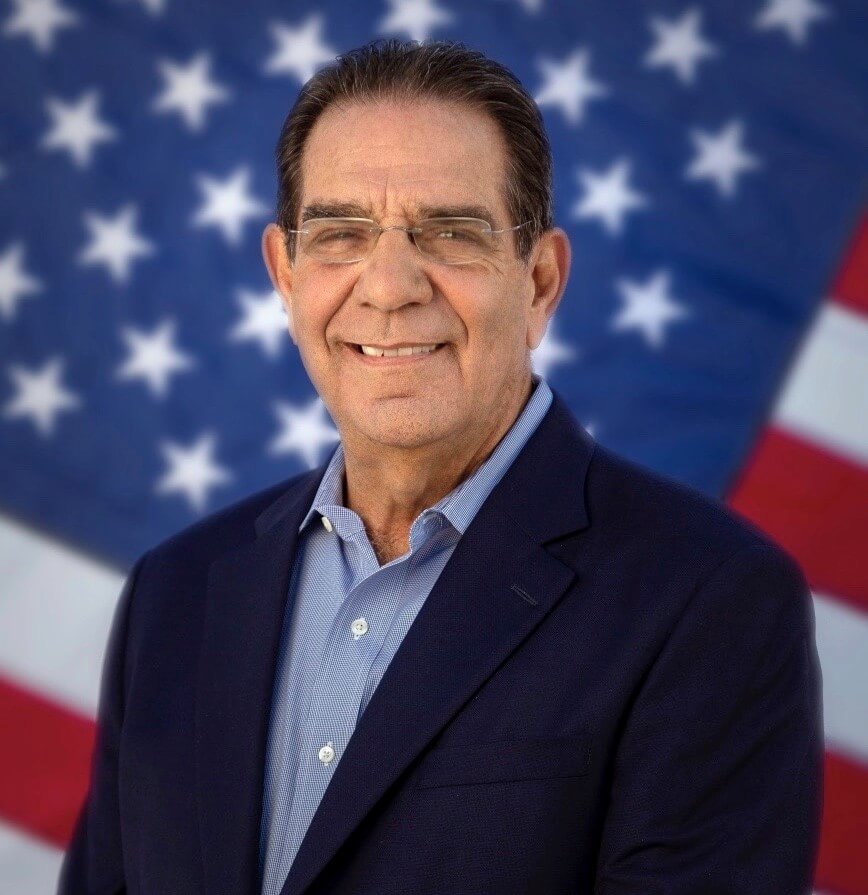 It’s a bit of musical chairs, as Mayor Francis Suarez was previously with Greenspoon Marder.

“Xavier is an incredibly well respected individual and lawyer in Florida and beyond. Together, we look forward to making this relationship a huge success,” says Gerry Greenspoon, co-managing director at Greenspoon Marder. “We are thrilled to welcome Xavier to the firm. His deep roots and decades of experience serving the Miami community make him an ideal fit for the firm’s plan of strategic growth and development in South Florida,” says Michael Marder, co-managing director at Greenspoon Marder.

The first Cuban-born mayor of a major U.S. city, Mr. Suarez served as Mayor of the City of Miami beginning in 1985 and was reelected in 1987 and 1989. His work concentrated on the construction of affordable housing, prioritized community neighborhood improvements, and received national praise for his effective handling of civil disturbances. He comes to Greenspoon Marder with more than 40 years of experience in litigation, real estate, corporate, and healthcare care law as well as representing government agencies.