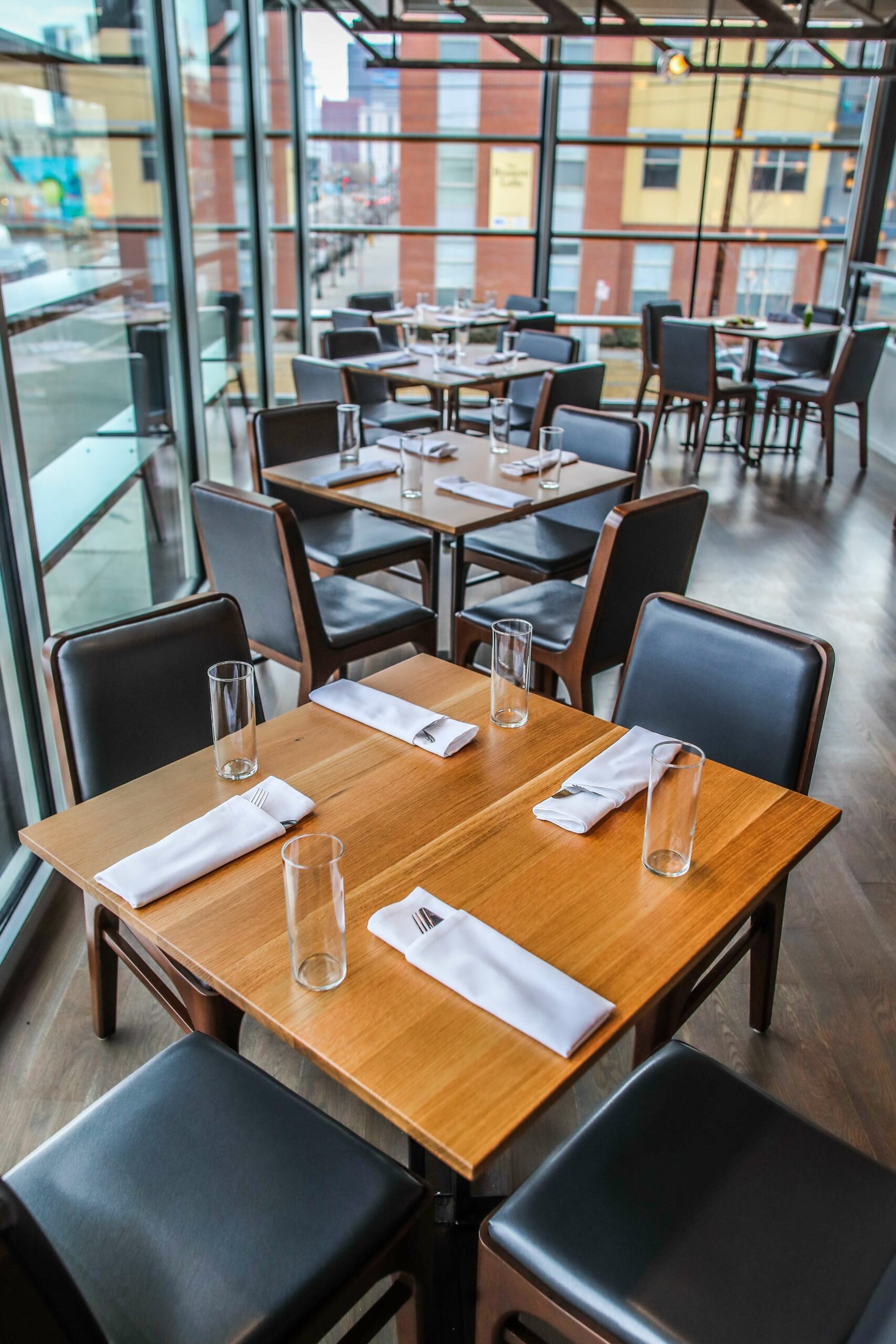 It’s not quite what professional sports leagues offer when a coveted player signs a multi-million-dollar contract, but a shortage of workers has caused one Palm Beach restaurant to implement alternatives to find qualified workers to fill its hiring needs. As eateries across the nation struggle to staff server, bartender and kitchen positions, the Farmer’s Table in Boca Raton is now offering a $400 sign-on bonus after 90 days of employment.

“Before we began offering the stimulus package, we had a hard time getting interviews,” Joey Giannuzzi says, co-owner of Farmer’s Table. “People would submit applications, we would reach out and then we would never hear back.”

As a result, the restaurant has closed sections and removed 100 seats from its two Palm Beach locations and has taken nearly two-thirds less of normal reservations compared to previous years.

With the employee shortage impacting the entire industry, the Grove Bay Hospitality Group and Breakwater Hospitality Group are offering a $1,000 sign-up bonus at CH’I in Brickell City Centre, which is set to open in the coming weeks.

“At this point, we’re just trying to get through the summer and cultivate a really great work culture that is a learning environment where people want to come to work to have a good time and make money,” Giannuzzi says. “Our goal with the stimulus is that those first 90 days, we can get staff back up and in turn, get the culture back up where people actually want to work.”

New applications for unemployment assistance in Florida fell from 28,017 to 18,355, according to the U.S. Department of Labor. Luckily for Farmer’s Table, the stimulus sign-on bonus has generated more interest in workers looking for employment.

“Now, the number has increased significantly of not only applications but people actually coming in for interviews and starting working with us,” Giannuzzi says. “There has been a huge turnaround.”