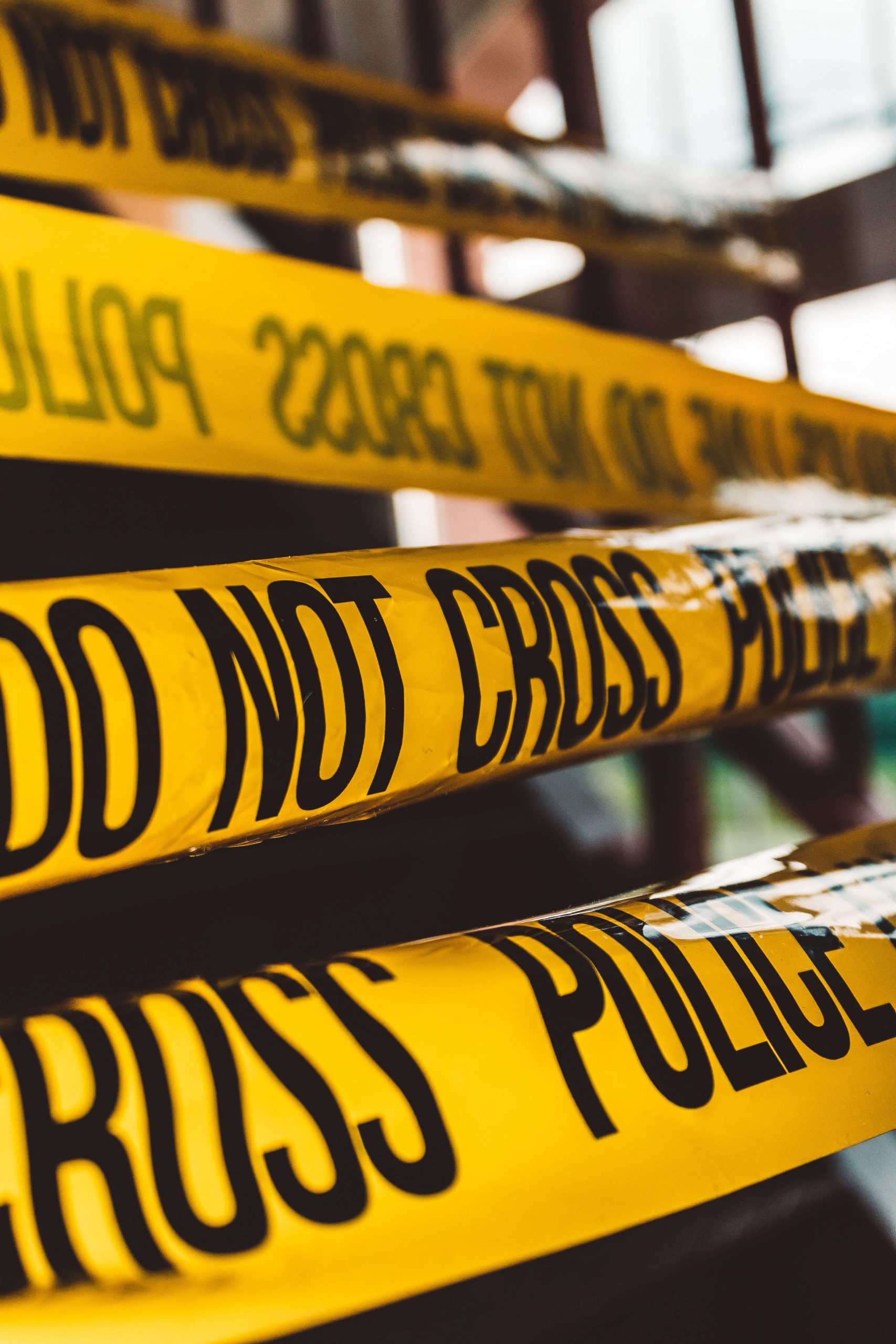 Bernie Madoff’s sister, Sondra Wiener, and her husband, Marvin Wiener, were found dead on Thursday in their Valencia Lakes home in Boynton Beach in an apparent murder-suicide. The causes of the deaths have not been released, though the killings appear to have been gunshot-related.

Bernie Madoff died last year at 82 while serving a 150-year sentence in federal prison for defrauding investors in a $20 billion Ponzi scheme. Both of his sons predeceased him: Mark Madoff, the older son, died by suicide in 2010; his other son Andrew died of cancer in 2014.

It has been reported that the Wieners lost $3 million that they invested with Madoff, forcing them to sell their Palm Beach Gardens home, at a loss, for $575,000 in 2009.