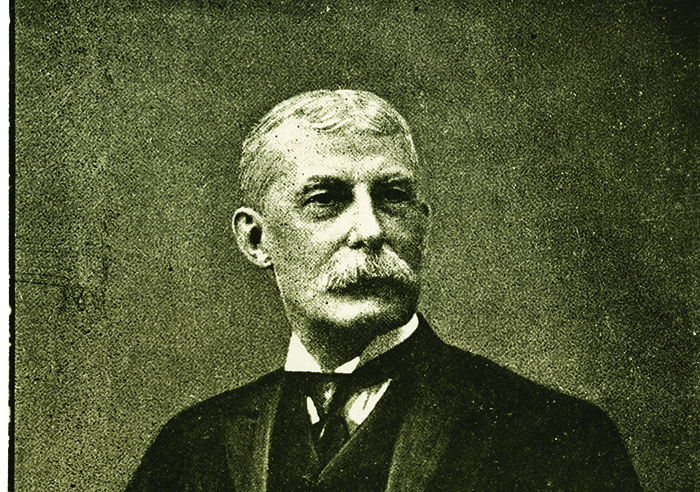 The lawsuit by casino owner West Flagler Associates says it has received phone calls amid negative press regarding MCD Miami’s Magic City Innovation District, with callers thinking the casino is associated with the project. Most notably, the Innovation District has received pushback from some residents in the Little Haiti neighborhood who are concerned they will be pushed out by gentrification.

Magic City says there has already been confusion, citing a tweet by sports reporter Omar Kelly calling the development “troublesome” and using @MagicCityCasino. The lawsuit notes that Kelly has 66,800 followers on Twitter. The lawsuit says the casino also got phone calls about a Banksy exhibition and some callers were angry when casino employees said they didn’t know anything about it. Another time, an event manager said on Facebook she was appearing at the casino, but the event associated with the Innovation District.

The counter argument to the casino company’s case might be that this trademark is an overreach of a long established city nickname. 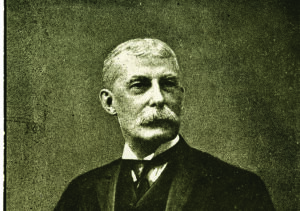 The nicknamed goes back to when the city was being promoted by railroad baron Henry Flagler, according to a 2017 Miami Herald article. Historian Paul George told writer E.V. Blackman to write a “strong, positive story” about Miami’s population boom. Blackman may have swiped the nickname from Birmingham, Alabama, which was already known as the Magic City when Flagler’s railroad arrived in Miami. Birmingham boomed from 100 people on 1865, to just over 250,000 people in 1878 amid construction of steel and iron mills.

Outside of the history books, such as Ava Moore Parks; excellent “Miami, the Magic City,” the nickname seems to me to pop up rarely, these days. It’s not exactly the Miami equivalent of New York’s “The Big Apple.” For example, I had to go through several pages of Google search results to find other businesses using the Magic City name besides the casino.

There seems to be some head scratching in the local dailies about how “Magic City” could be protected by a trademark, but the lawsuit reminds me of the battle between the Beatles’ Apple Corps and Apple Computers. Apple Corps. sued newcomer Apple Computers for trademark infringement. The initial lawsuit was reportedly settled in 1981 by the computer company paying the Beatles’ company $80,000 and agreeing not to enter the entertainment business.

The parallel in the current Magic City lawsuit is that the casino’s attorney says it has trademarked its entertainment operations under the Magic City name and there are entertainment elements to the Innovation District that infringe.

The Beatles/Apple Computer fight flared up again in 1991 when the computer company paid out $26.5 million over use of a computer chime sound. Apple also said it wouldn’t distribute physical material music materials. The attorney for the Innovation District indicated the lawsuit was an overreach and should be directed at entertainment lessees.

Apple Corps lost a subsequent lawsuit when Apple launched iTunes, but the two sides kissed and made up in 2007 when Apple Computer, according to some newspaper accounts, paid $500 million to buy the Apple Corps trademark rights.

The casino owner’s lawsuit doesn’t name a dollar figure, but says it has suffered irreparable harm. “Plaintiff has been damaged in an amount that will be ascertained at trial. It would be difficult to ascertain the amount of compensation which could afford Plaintiff adequate relief for such continuing acts,” the lawsuit says.

The Innovation District may be preparing to counter in court.

Mark Stein, an attorney for the Innovation District, told the South Florida Business Journal that his client is basically a real estate development company and it went through the trademark process without the casino’s registration ever coming up, indicating the trademark office didn’t think there was a likelihood of confusion.