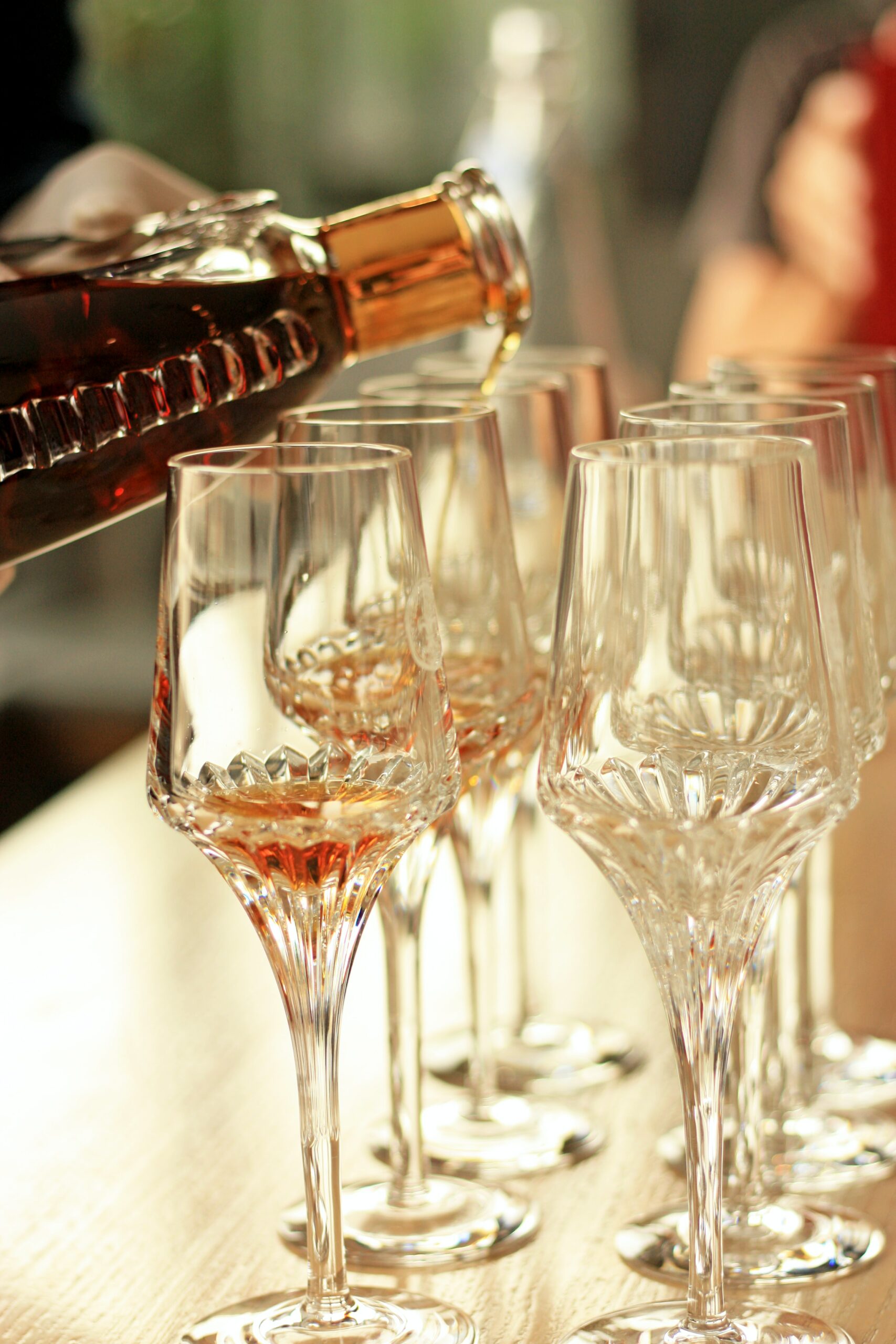 She will serve as the liquor company’s global brand ambassador

“I am proud to announce my new partnership with NYAK Cognac—as it is synonymous with both my music and lifestyle,” Trina says. “I’m always the one that’s making sure everyone else is having a good time, which usually involves having a good drink or two. It’s important to align myself with brands that make sense—plus, this drink is smooth and the company is black-owned.”

Business entrepreneur and CEO of Detroit Equities, Dennis McKinley, former Vice President for Remy Cointreau, Patrick Charpentier and Jerome Hyafil, a former executive Vice President of Seagram’s Spirits and Wines, formed the team to create the growing brand, which is now in the top 10 of leading cognacs sales.

“Trina is an artist who has established herself as a dominant force in hip-hop,” McKinley says. “She’s one of the most consistent female rappers, who has also had career highlights in television [“Love & Hip Hop Miami”] and high-profile features with Mulatto, Rick Ross, Yo Gotti, Lil’ Wayne and more—we are excited to have her onboard as a brand ambassador.”

NYAK and Trina kicked off the partnership with The Baddest Brunch in Miami during Rolling Loud Weekend in July. The brunch also paid homage to the rapper’s debut album, which was released 21 years ago.

“NYAK is premium cognac, and I’m so happy to be a part of the family,” Trina says. “I’m looking forward to a long partnership that will allow everyone to truly experience this brand firsthand.”

NYAK is 80 proof with a distinctive golden color with hints of amber. The brand’s initial national rollout was expansive and included Florida, Texas, Georgia, New York, New Jersey, Kentucky, Delaware, Tennessee and Connecticut. It has recently added Missouri, Illinois and Maryland to its growing list of territories. NYAK is also gearing up to launch the Celebrate Success Artist Series, which will feature a diverse group of talented, free-thinking musicians, singers and emcees. The series will include live performances, exclusive video content and original social media visuals.

Trina will begin appearing on behalf of NYAK Cognac across media platforms starting this month.