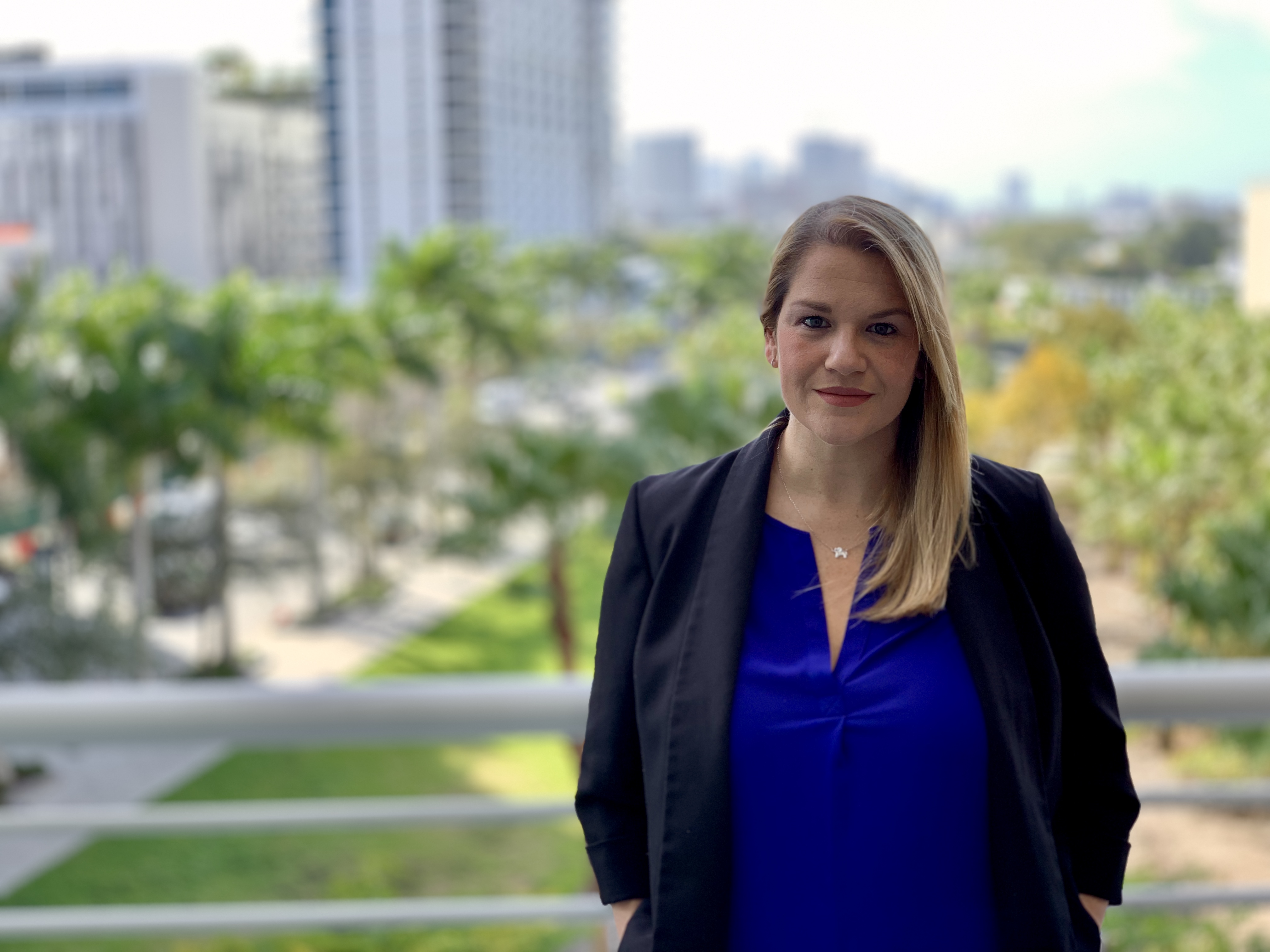 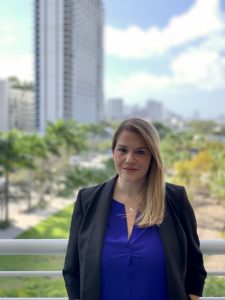 Through computer vision and deep learning, Kairos can recognize faces in videos, photos, and the real world, the company says. Its API platform is designed to simplify how developers and businesses integrate human identity into their software.

A post on the company’s website says it has put an emphasis on fixing misidentification of people based on ethnicity, gender, and age. It has partnered with Untangle, a Singapore based startup that helps companies like understand and audit their AI.

Kairos announced CFO and interim CEO Melissa Doval will be its permanent CEO. She is a Miami native with nearly 20 years of experience as a leader in finance, accounting, human resources, business strategy, and technology. Doval began her career in 2001 as a CPA with Kaufman, Rossin & Co. She subsequently worked at World Fuel Services, Live Nation and MTN Satellite Communications.

Kairos also announced that Saunders, who has been CEO and chairman, is now executive chairman. He was previously CEO of Digicel Turks & Caicos Islands, president of the Providenciales Chamber of Commerce and publisher of First Publishing, his LinkedIn biography states. He is chairman of the Turks and Caicos Islands Civil Aviation Authority.

Saunders founded Domus Semo Sancus in 2014. It builds tools to encourage financial inclusion and bridge the e-commerce divide. Its SafetyNet.ai is a cloud-based due diligence, cognitive search and crime-prevention tool. It helps companies comply with “know your customer” and anti-money laundering regulations by utilizing an AI engine to pot and mitigate risks.

“Working with teams I trust at companies I believe in, is incredibly important to me, and Mel’s unwavering leadership of Kairos is the perfect example,” said Saunders. “The startup’s enduring dedication to both innovation and ethics in technology makes the Miami business community proud and drives the city’s tech sector forward.”

“I have always admired Kairos and its visionary work in pushing face-recognition technology beyond law-enforcement uses, while also ensuring its applications fall under self-imposed, ethical standards,” said Doval. “I’m especially proud to be leading our company’s dynamic team in my beloved hometown, as well as our innovative R&D team in Singapore, and look forward to making this inspiring brand even stronger.”