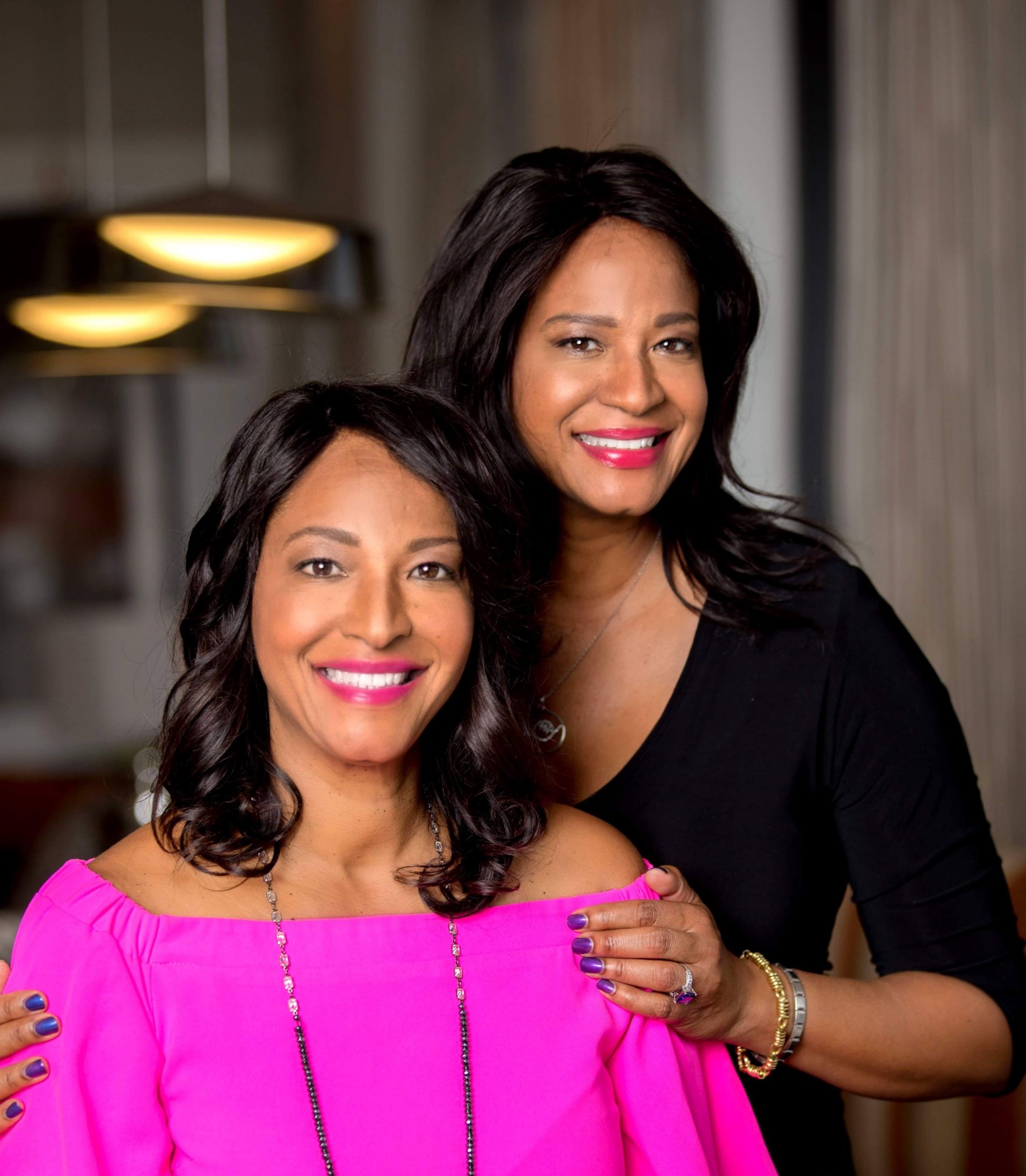 Nat “King” Cole, the trailblazing singer, jazz pianist and actor was, says his twin daughters Casey Cole and Timolin Cole Augustus, the perfect example of what the power of music can do for a person and for society. “As an entertainer, to become the international pop star he did in the racial divide of our country at that time was pretty amazing,” Timolin says. “It made him an agent of social change. He opened the door for the Oprah Winfreys and the John Legends and the Alicia Keys—and the list goes on of artists inspired and influenced by him.”

It is to honor his legacy, and their commitment to afford underserved kids the opportunities to study music in a time of national budget cuts for the arts, that drives their work on Nat King Cole Generation Hope, the organization they founded in 2008 and on whose board of directors they continue to serve. “Our story is Dad’s story, where his musical experience began, when he was 4 years old. There was an upright piano in the living room and a radio, and his mom’s piano played gospel and the radio played jazz,” Timolin says.

Cole began learning the piano at 4, and began playing professionally in a band at the age of 15, ultimately becoming not only one of the greatest jazz pianists, but also one of the most renowned balladeers of all time. “Casey and I were introduced to all those genres of music probably at the same age: R&B, classical, jazz. And we just can’t imagine children living without this power form of creative expression,” Timolin says.

The mission of Generation Hope, a 501(c)3 organization that relies on public support, volunteers and partnerships with academic institutions and private donations, is to put instruments in the hands of children who wouldn’t have those same opportunities. And they almost immediately recognized the broader-reaching implications of providing access to music. “In our first program, called Project Encore, we donated 15 violins and violas to a school here in South Florida, which reinstated their string program,” Timolin says. “There was a concert with these instruments we had donated, and it was the math and science teacher who approached us and said that the students who excelled in math and science were those who studied music. Written music should be as fundamental as reading and math.”

To that end, the organization has so far supported more than 40,500 students, paving the way for budding performers through summer music programs, such as their signature program, Summer Strings, which they’ve expanded to a summer jazz program, as well as mentorship in schools and other programs. “We predominantly work with school districts to identify schools and the children that are underserved, and we partner with universities, foundations, businesses and other cultural institutions so we can identify the need, design the program, and then activate it,” Casey says.

As they expand and finetune their programming, they’re developing models that can be used across the country. “When we see the kids at the beginning of Summer Strings camp,” she says, “we see the development over a two-week period of training with mentors, forming friendships, and the culmination onstage performing together with other children they’ve just met. It’s amazing to see their self-esteem. They’re coming into their own.”

“Our job is to work to help create, especially in this time, good citizens in a world that needs more compassion, more humanity, and a greater, deeper sense of purpose,” Timolin says. “And that’s everything our father stood for. It is the Cole family legacy.”