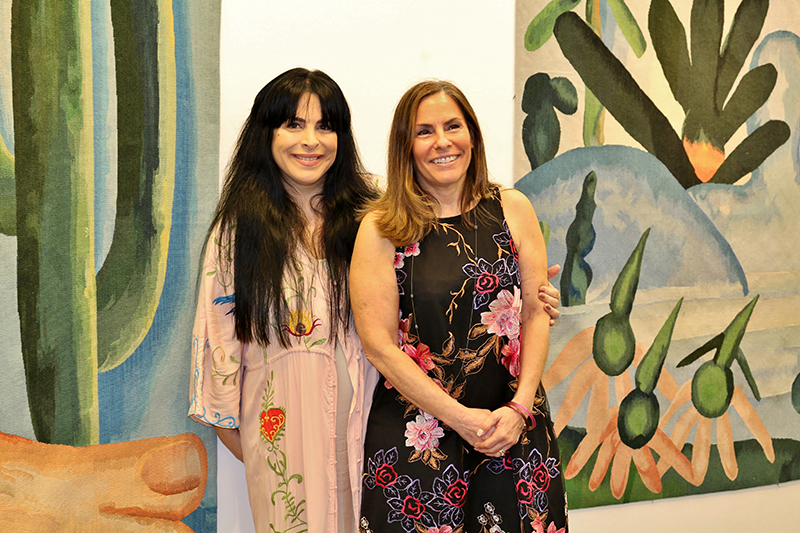 ► Entrepreneur Gigi Stelter of RV Sales of Broward has launched RV Advisor, a mobile platform and network to serve the recreation vehicle industry.

► The Fort Lauderdale Country Club is planning a $3.7 million renovation of its north golf course.