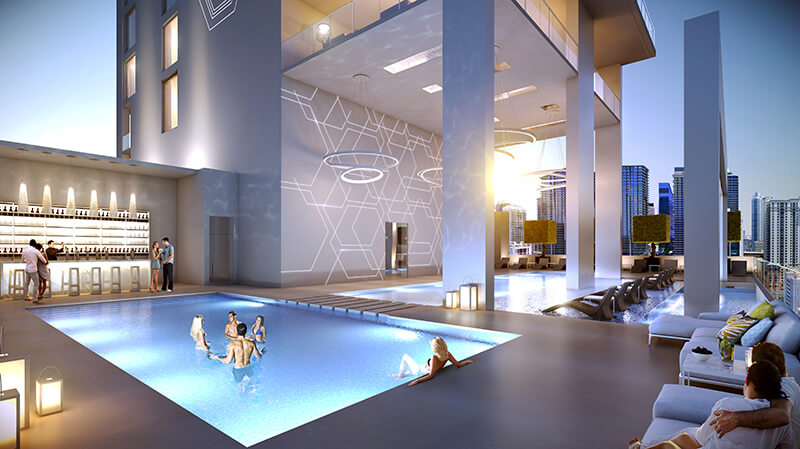 ►Fulcrum IT Services acquired the PTR Group, a provider of software engineering, cybersecurity and internet-of-things technology.

►SportBusiness Group, a provider of data, analysis and news to businesses in the sports industry, opened an office in Miami.

►Ocaquatics will opens its fourth swim school, an indoor facility with energy-efficient heating and cooling, in the West Perrine neighborhood.

►Sabal Development secured a $16.23 million loan for the first phase of Veridian Grove, a single-family development near Pinecrest.

►David Grutman, the entrepreneur and owner of Liv at the Fontainebleau and Story nightclub, launched a new hospitality company called Groot Hospitality.

►One Bay Residences unveiled the first look of its triplex townhouse homes in Miami’s Design District.

► Lester Sola is the new director and CEO of the Miami-Dade Aviation Department.