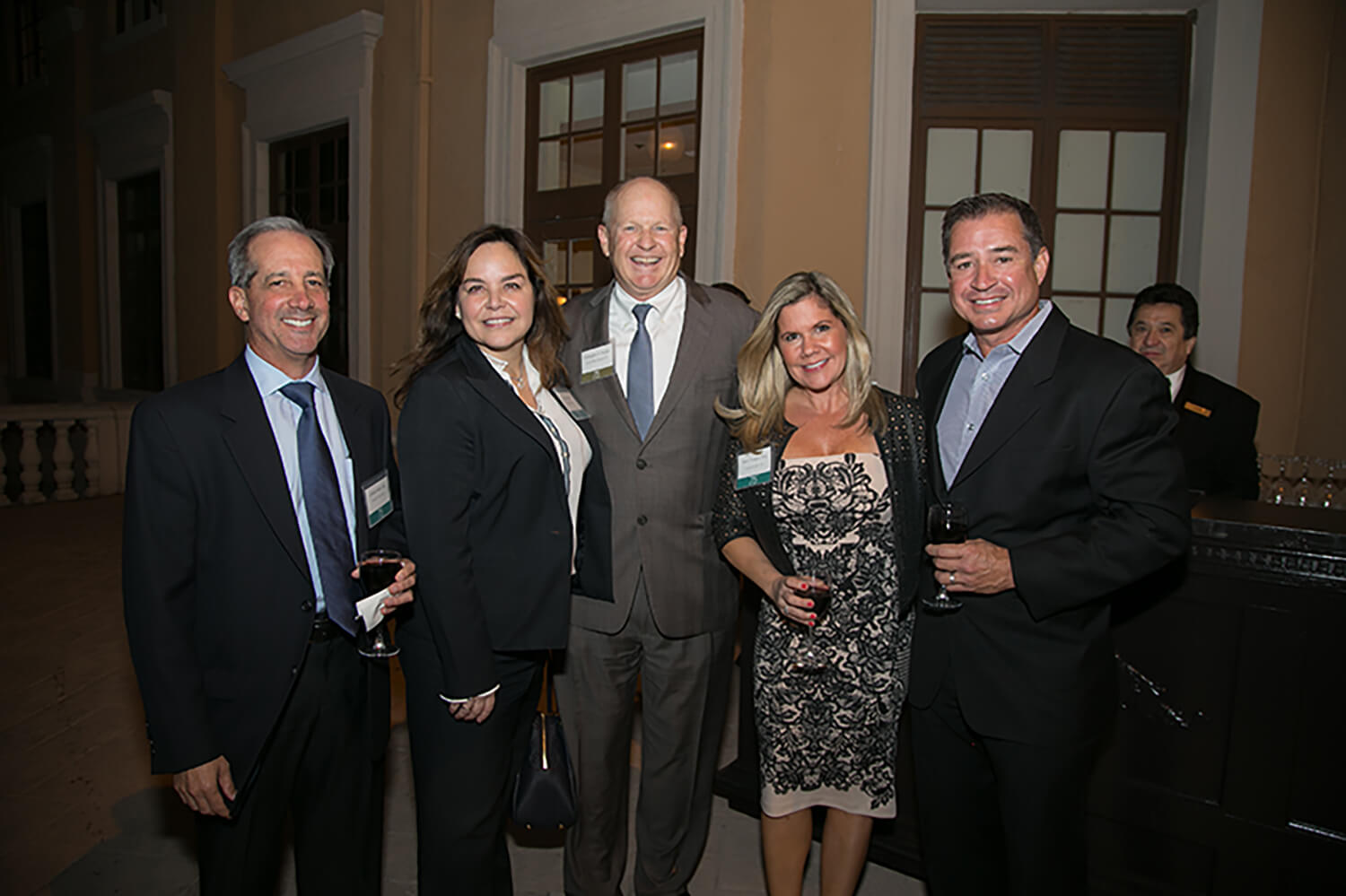 ►OKO Group celebrated the launch of its second project, Una, a 47-story, waterfront condominium tower in the southern Brickell area.

►Tropic Ocean Airways is expanding operations from the Miami Seaplane Base on Watson Island.

►Leslie Smith has been appointed managing partner of the Foley & Lardner’s Miami office.

►The eye-catching Museum Garage was scheduled to open at Northeast First Avenue and 41st Street in Miami’s Design District at the end of April.