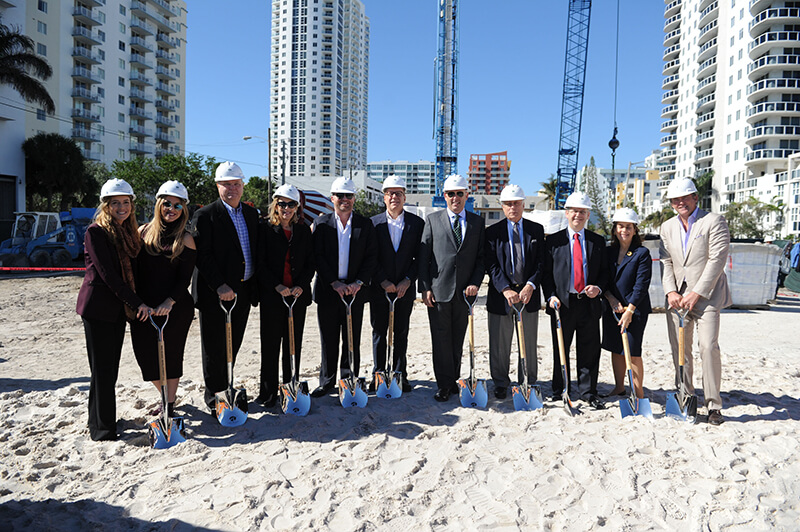 ►The U.S. Department of Transportation approved the Brightline rail project to run from Miami to Orlando.

►MyStrongHome and Kin Insurance launched a partnership with Renovation of North Miami Home.

►The Rusty Pelican launched its “Miami is Not Plastic” campaign, in which the restaurant, along with Whisky Joe’s and the Rickenbacker Marina, will eliminate single-use plastics and Styrofoam.

►Miami International Airport Hotel front desk clerk Jose Consuegra was recognized as the airport’s employee of the year, following his efforts in saving the life of an infant traveler who had stopped breathing.

►Lee B. Chaykin is the new CEO of the Aventura Hospital and Medical Center.

► The Bass Museum of Art in Miami Beach named the museum’s first floor the Riccardo and Tatyana Silva Gallery, following a $500,000 gift from the couple.

►Rachel Sapoznik—founder, CEO and president of Sapoznik Insurance—won the 2017 Silver Stevie Award for female entrepreneur of the year.