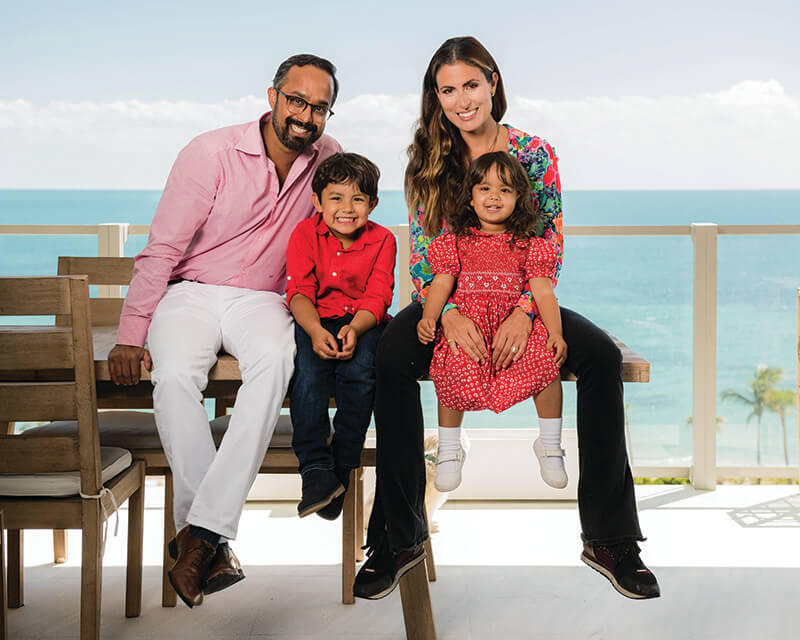 ►Brightline partnered with Talent4Change to sponsor Buzz it Forward, an initiative to inform the public about rail safety.

►HGreg.com, a fast-growing automotive group in the used-vehicle market, plans to open a North Miami location.

►Law firms Nelson Mullins and Broad and Cassel combined operations, with more than 725 attorneys across 11 states and Washington, D.C., and 10 offices in Florida.

►Miami was announced as host of the inaugural SportBusiness Group summit, which takes place Sept. 18-19.

►Habitat Group’s Smart Brickell has more than 90 percent of its first tower reserved under contract, with buyers from Argentina, Brazil, Colombia, Ecuador, Spain and the United States.

►RCC Associates was selected as general contractor for Time Out Market Miami, a new entertainment-driven development by the British media company Time Out Group.

►Miami International Airport was ranked as the best Florida airport and the eighth in the United States for business travelers, according to an inaugural study by TravelBank.