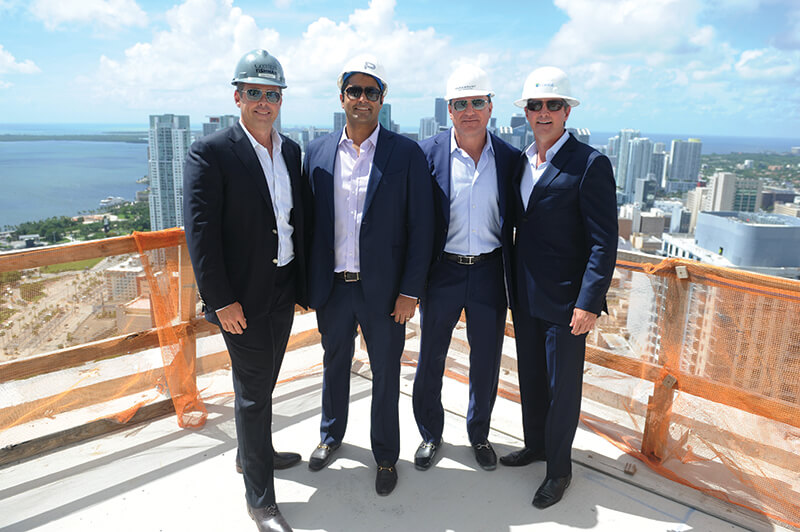 ►Nelson Mullins Riley & Scarborough and Broad and Cassel have combined law firms, with more than 750 attorneys and professionals operating in 25 offices.

►Common, a New York company that promoted shared housing, has partnered with Fausto Commercial with plans to bring two developments in Miami, slated to open in 2020.

►Fast-food chain Popeyes Louisiana Kitchen appears to be relocating its headquarters from Atlanta to Miami, according to the Atlanta Journal-Constitution.

►The University of Miami Business School named Henrik Cronqvist as the new vice dean for faculty and research.

►Topgolf, a 65,000 square foot sports and entertainment venue equipped with a bar and restaurant, opened its fifth Florida location in Doral.

►Commercial real estate firm the Terranova Corp. developed a new food hall, The Lincoln Eatery, that will open in December on Miami Beach.

►Construction and development firm Stambul acquired the 50,000-square-foot historic Walgreens building in downtown Miami for $19.75 million; it was built in 1936 and was the first Walgreens in Florida.