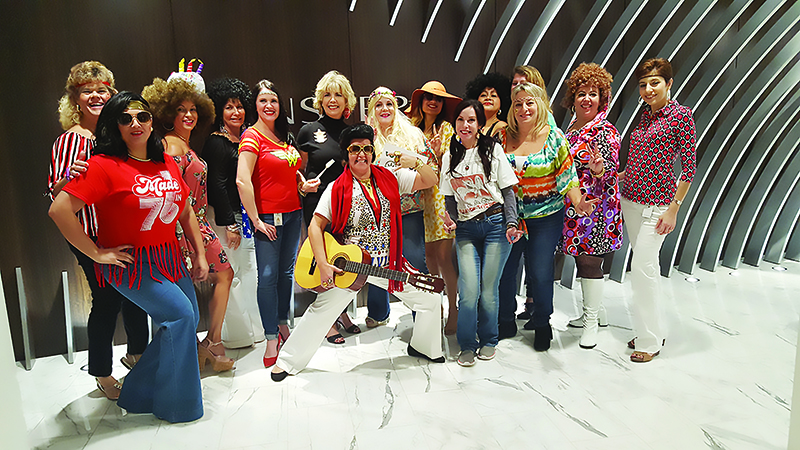 ► A new zoning initiative for Class-A offices has been proposed in downtown West Palm Beach.

► Fairfield Residential sold Delray Verana Apartments for $102.5 million to an affiliate of Bainbridge Cos. of Wellington.

► Starbucks is closing all its Teavana stores, including locations in Wellington and Palm Beach Gardens.

► Miami-based Key International, in partnership with Integra Investments, acquired a parcel in east Boca Raton for development of a low-rise condominium.

► Even Stride, a company associated with Laurene Powell Jobs, the widow of Steve Jobs, paid $8.24 million for a 7.2-acre parcel next to her Wellington estate.

► Fort Lauderdale-based Moss Construction is focusing on opportunities in Palm Beach County, with the new hire of Robin Galanti to lead as director of business development.

► Florida East Coast Industries announced its residential property brand Park-Line, debuting in 2018, which will have residences within walking distance of the Brightline train service.

► One Clearlake Centre, an 18-story Class-A office tower in West Palm Beach, was acquired by Velocis and is managed by CREC.

► Florida Trend magazine recognized the Gunster law firm as one of the state’s “best companies to work for” in 2017.

► Epoca International, a houseware product designer and supplier, completed construction of its in-office coffee space at its Boca Raton headquarters.