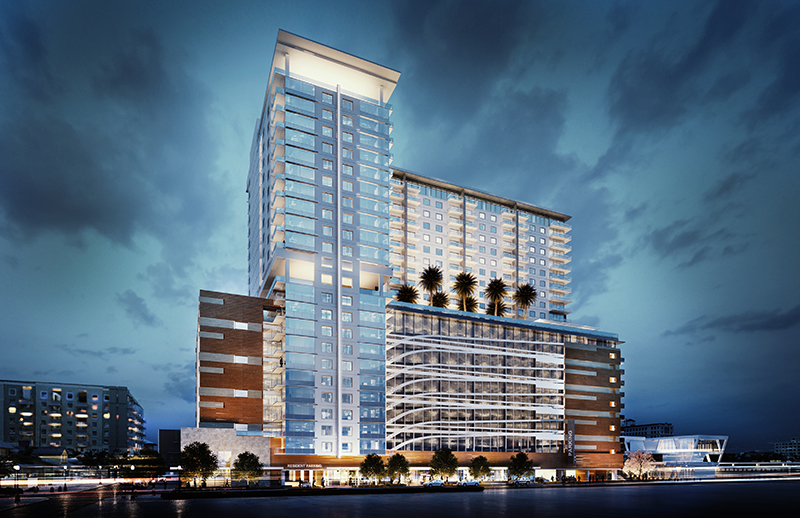 ► Mike DeBock is the new president and CEO of the Economic Council of Palm Beach County.

► Palm Beach Gardens-based company Airtab launched an Android application that allows users to pay for their bar tabs with a mobile telephone.

► A house in Jupiter with a rooftop putting green is for sale, listed at $11.9 million.

► Errand Bunnies, an errands service for companies and individuals, debuted in Jupiter.

► The Mar-a-Lago Club is anticipated to bring in more than $1.19 million in Palm Beach County property taxes for 2017.

► The Florida Institute of Performance named Mike Weild as director of sales and marketing.

► Sherry Barrat named chair of the board of directors for the Community Foundation for Palm Beach and Martin counties.