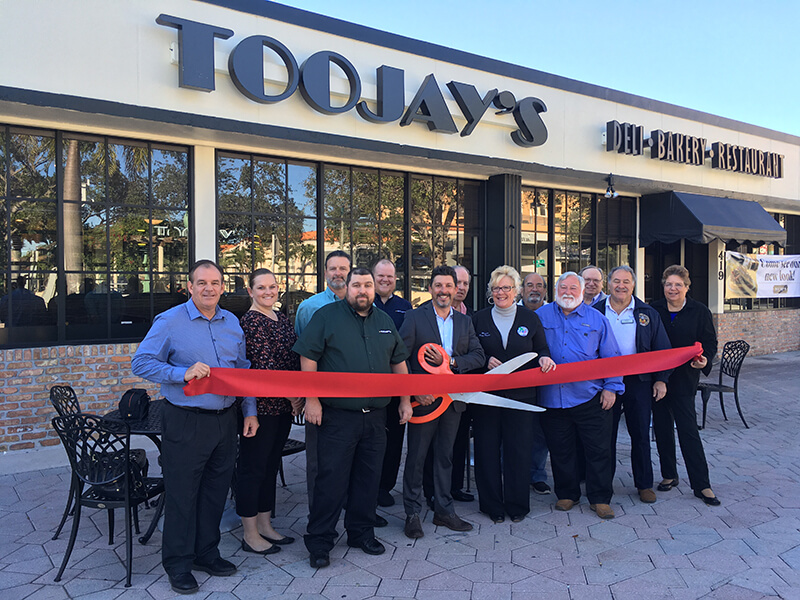 ►The Sears at the Town Center in Boca Raton will close in April.

►Bahamas Paradise Cruise Line named its second ship Grand Classica and will begin daily departures from the Port of Palm Beach in April.