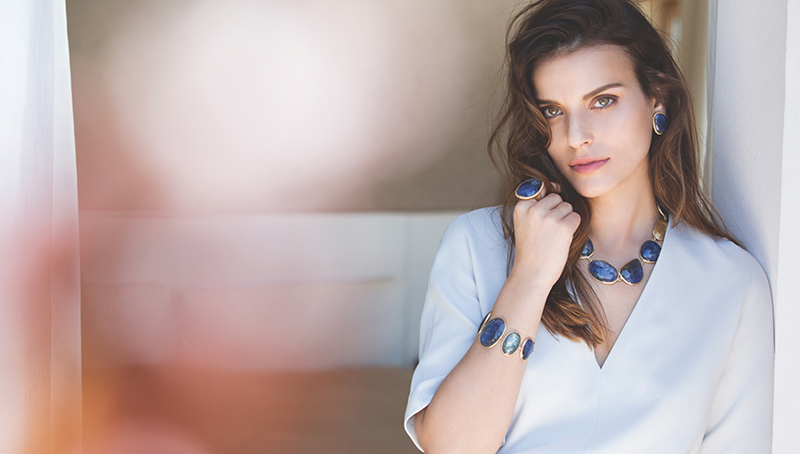 ►The Palm Beach International Airport will open a VIP lounge to all passengers who pay $45 for a day pass.

►Palm Beach Gardens-based Bridge Connector recently announced a $5.5-million Series A round, bringing its total investment to $10 million in funding.

►The Akoya Boca West condominium project released new renderings and is slated to open this winter.

►Avison Young has been tapped to sell 2.4 million square feet of Sears properties throughout Florida.

►Levatas of Palm Beach Gardens has been named to Entrepreneur’s list of the top 150 company cultures in America.

►For 22 consecutive years, Wellington’s Office of Financial Management and Budget was honored the “Certificate of Achievement for Excellence in Financial Reporting” for its comprehensive annual financial report by the Chicago-based Government Finance Officers Association of the U.S. and Canada.

►The Redevelopment Management Associates will develop a vision and strategic action plan for the city of Greenacres, the eighth largest municipality in Palm Beach County.

►Jupiter Farms, where Storm the kangaroo escaped, is facing 10 citations from the Florida Fish and Wildlife Conservation Commission.

►The South Florida Science Center and Aquarium celebrated a ribbon-cutting for its $1.1 million, five-acre project of its Fisher Family Science Trail in West Palm Beach.